Chronicon might not be a familiar name to some, it's not exactly hugely popular but it does have some of the best action-RPG gameplay available on Linux.

Since I last talked about it back in September last year, there's tons new. Just last month for example, it had a pretty big overhaul which included an upgrade to GameMaker Studio 2. The developer had a little help from the Linux community this time too (thanks liberodark!), so it should run without the need for any workarounds that previous updates caused.

The save system was also overhauled, to make auto-saving faster and safer along with adding more features to ensure save files don't get corrupted. Since the game also has a huge amount of loot (seriously, it's insane) there's a new loot filtering system which is quite handy, allowing you to basically ignore items for other classes or of various rarity.

You can see just how insane some of it gets in the most recent official trailer, showing off some content in the much later game. Not all of the game is like this, to be clear on that, the early game is much slower: 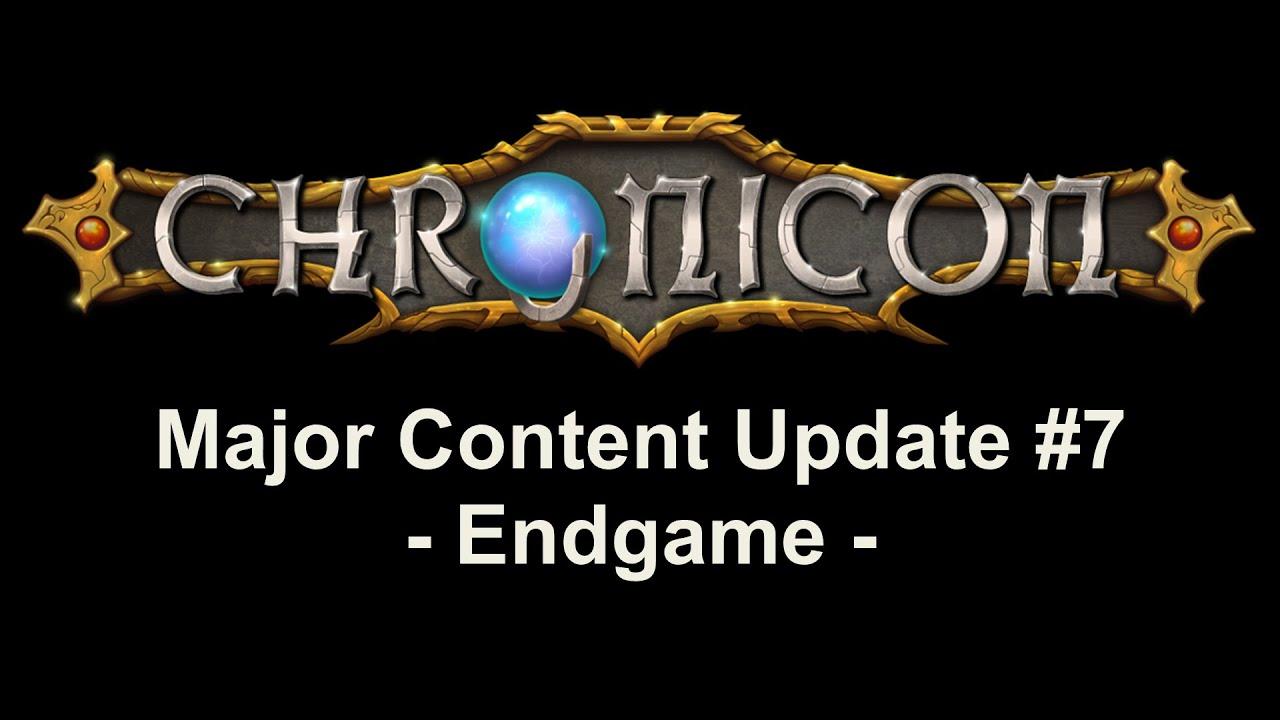 This update also improves performance, adds a bunch of new items and fixes tons of bugs. Other recent updates added in lots more end-game content seen in the above video.

The latest version does come with at least one unfortunate issue, due to the game engine upgrade if you leave Vsync turned off the game is way too fast. It seems to be a recent bug in GameMaker, as Forager and others also have the same issue. Turning Vsync on allows it to run normally.

If you enjoy Diablo, Torchlight, Last Epoch, Victor Vran and those sorts of games you will probably quite like Chronicon. While the graphics might not be something you would see from a much bigger studio, it still looks damn good especially with the lighting when you're firing-off all sorts of spells at big groups of enemies. Need more reasons to play? It also has local co-op.

Find Chronicon on Humble Store and Steam. It's still in Early Access so do keep that in mind but it hasn't stopped me spending tens of hours in it with plans to spend a lot more. I personally purchased it when it arrived on Linux around this time last year, I purchase I do not regret even a bit.

View PC info
This game was a lot of fun early on, although a bit unbalanced. Seeing it now, it looks like they've spent a bit of time on the loot to make sure you didn't become too godlike early on, but clearly you can become so by the late game.

So, the video is a bit misleading, I think - showing off near-endgame characters makes it looks like far too much is going on. From memory, it's nowhere near as confusing/busy as that for the bulk of the game, and by the time it gets like that, you know what your strategy is anyway, so you're not caring about the numbers and the outcomes, you're just moving through the enemies, using your abilities to take them down, while monitoring your health and mana.

My point is, the video probably isn't a great representation of the gameplay I remember.
0 Likes

View PC info
I can't recall hearing about this, but the look of it intrigues me greatly. Looking up gameplay videos for the early and midgame, which honestly grabs me more than this endgame video does, gives me a really good impression.

How well does it play on controller? That's my preference for action games, and I still wish Torchlight II had better support, I'd still be playing that today.
1 Likes, Who?

TapocoL 8 May, 2019
View PC info
Is this comparable to Hero Siege? I had fun with that game and it seems like there may be some similarities.
0 Likes

Quoting: TapocoLIs this comparable to Hero Siege? I had fun with that game and it seems like there may be some similarities.

Oh actually, no online multiplayer probably means no go for me. As that is how my game group usually plays and how I would want to play this game.
0 Likes

Quoting: NezchanI can't recall hearing about this, but the look of it intrigues me greatly. Looking up gameplay videos for the early and midgame, which honestly grabs me more than this endgame video does, gives me a really good impression.

How well does it play on controller? That's my preference for action games, and I still wish Torchlight II had better support, I'd still be playing that today.

Well, I just fired it up to see how it plays... and it won't start. Looks like there's a bug (when using Ubuntu?) at the moment preventing the game from running. Hopefully the dev comes back to me!
0 Likes
While you're here, please consider supporting GamingOnLinux on: