Developed by Josyan, this is a truly retro looking game both in terms of graphics and gameplay complete with a chiptune soundtrack that varies across each area in the game. It actually looks like a pretty good mix of games inspired by the classics, like Space Invaders took some steroids and went a bit crazy. 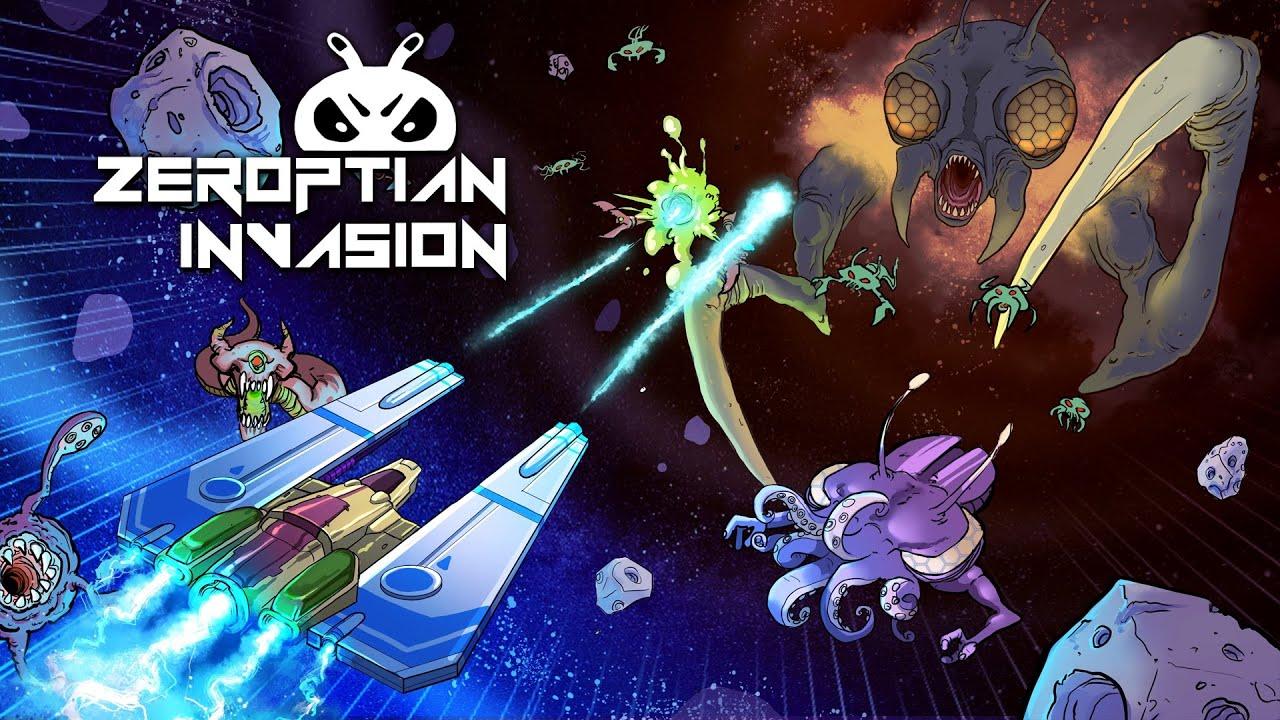 Not many user reviews since it's a very niche game to get a good picture here and not one I've personally played, but it could be good for those of you longing for something a bit simpler.

View PC info
5.99 for a space invaders clone ?
Don't want to be bad , but ...
0 Likes
While you're here, please consider supporting GamingOnLinux on: