Danger Gazers, a post-apocalyptic roguelite top-down shooter that brings something a little different is out

Arriving in Early Access yesterday, Danger Gazers is the latest from ShotX Studio, the one-person operation out of Tbilisi in Georgia.

Danger Gazers is a top-down shooter, one that could be comfortably compared with the likes of Nuclear Throne, complete with the cramped levels. However, Danger Gazers overall does have quite a different feel and style to it. What makes it different, is that you're not just pushed into level after level of random enemy encounters. You make your own path, as you pick where to go after each level. Do you go to the shop? Grab a little companion to help you? Fight an elite enemy? The choice is often yours. 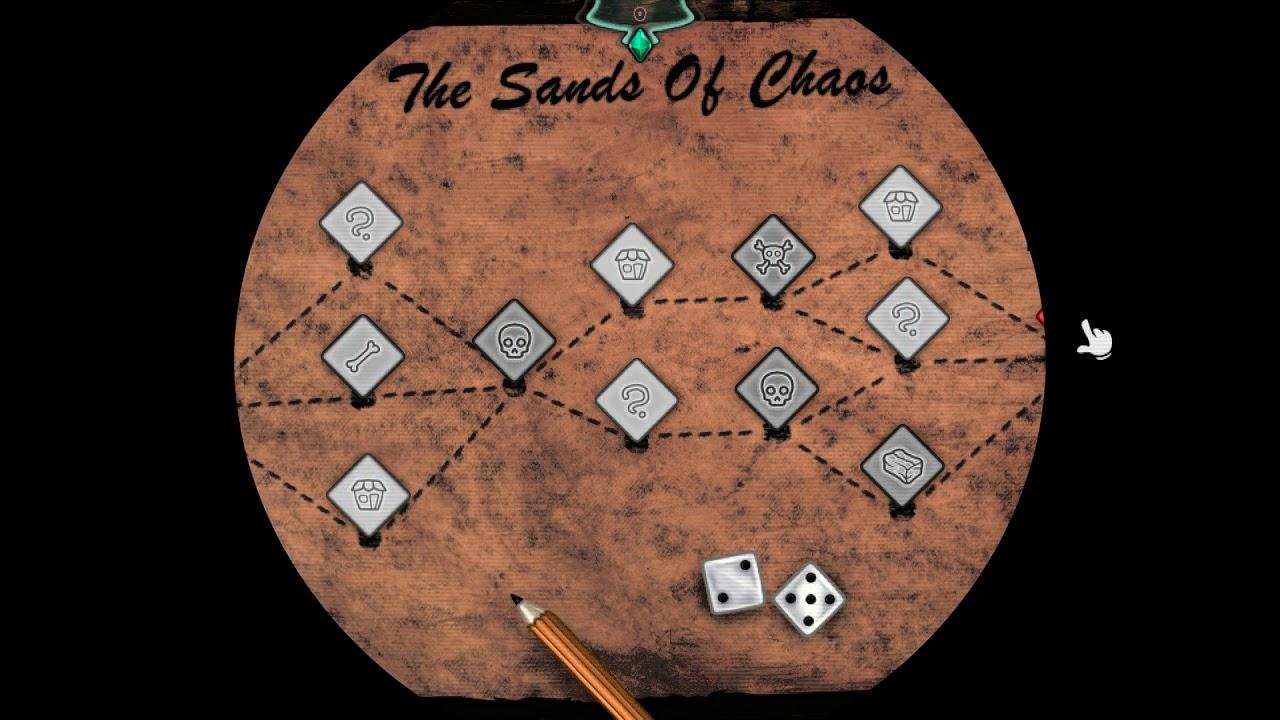 It's so very weird that I actually love it, the later levels do get faster and the enemies do get quite a bit harder so it's quite challenging (especially with my laughable aim). Being able to pick up all sorts of weird weapons, as well as visit a shop to purchase some handy perks makes it very interesting to play. I like the idea of getting companions too, although their descriptions need a little work. Like the one I found in the video above, what the heck does "maximize your effectiveness in combat" mean? Small gripes aside, it's fun.

I've also been impressed with how the developer has handled feedback on this one. I mentioned how I felt the screen effects were too blurry, so they implemented a choice between three. I also mentioned how it was a little too slow to start, so they tweaked that too. Another point in its favour, is that is offers local co-op to bring a friend along for the ride.

Unfortunately, like many other newer GameMaker games including Forager and Chronicon unless you turn on Vsync in the game it's so fast it's unplayable. Works great with it on so it's worth mentioning in case others come across the issue too.