Minecraft can now be downloaded from Flathub on Linux using Flatpak

For those of you who prefer downloading things and keeping them up to date using Flatpak, you can now grab Minecraft on Flathub. A good time too, with the recent huge Village & Pillage update that was released back in April.

Seems they had some trouble getting the Minecraft Flatpak ready, with the original request being opened back in November 2017 but it finally arrived this month.

I gave it a test and all seems to work nicely using the Flatpak on Ubuntu 19.04: 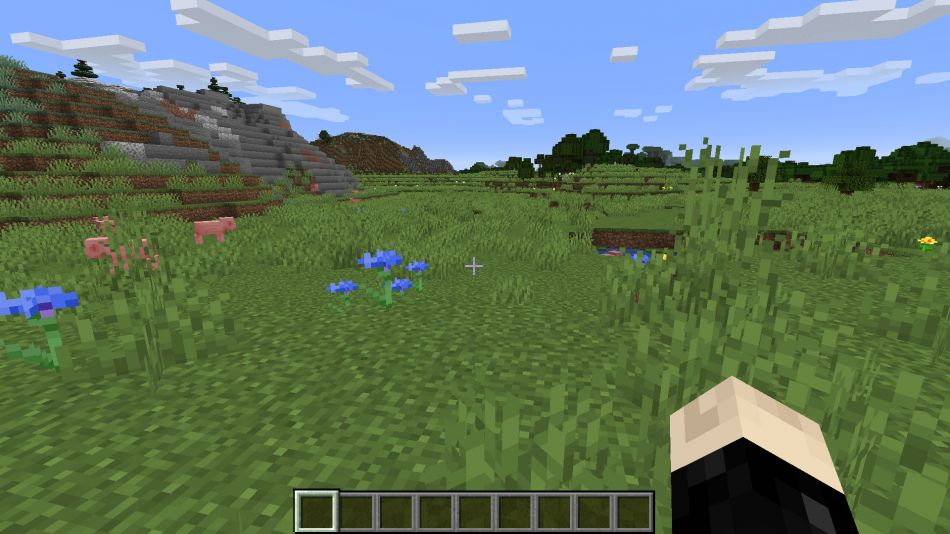 In fact, it actually works a little better than the official .deb installer on Ubuntu, as it doesn't have slightly messed up text in the launcher. A very minor issue though but if it bugs you try the new Flatpak.

While Mojang have their newer launcher available to download as a .deb for Ubuntu/Debian and it's on the AUR for Arch users, most others were left to download the plain launcher files to run. This way, at least there's another way to grab Minecraft that works across multiple distributions, that is part of the aim of Flatpak after all.

Find it here on Flathub.

View PC info
Going to try it out. I've been using the snap: mc-installer
0 Likes

View PC info
Nice. I prefer appimages myself, but it's all good.

There's also an official 10th Anniversary “theme park” map, released yesterday. It's rather fun, with puzzles and easter eggs galore, and some genuinely breathtaking builds. (Honestly, it's the sort of thing that should have been included in the main distribution years ago. The console versions have tutorial worlds, and they really add to the game.)

My kids like all of the extras that Minecraft has, like animals, rails/cars, house decorations, etc. How does Minetest do with those kinds of things?
1 Likes, Who?

Quoting: SchykenI've been using the Snap, mc-installer, which has been out for some time now. Works very well. Glad to see there's another method of grabbing it.

Interesting. I tried it a week ago and it didn't work for me.
0 Likes

My kids like all of the extras that Minecraft has, like animals, rails/cars, house decorations, etc. How does Minetest do with those kinds of things?

Those aren't really present in the base Minetest game, but the whole point of it is to be able to mod it. You even have a basic mods browser inside the game itself (that allows you to pick from the selection that's on their "contentdb website").

It could use a bit more polish, though, I agree :)

I used this Flatpak the other day to checkout the latest update, I hadn't realized it was so new. Well done, and thanks :)

Why flatpak? I prefer my proprietary software sandboxed.
The update? I was both impressed and not-so-much. In a way, it's still the same old game, but it feels more polished:
* In-game crafting guide, that's very nice
* It allowed me to discover the fireplace, which saved me as I could locate my home from afar due to the smoke
* not sure about auto-jumping as implemented
* nice improvements to boats

That said, I managed to spend more time than I would like to admit into it ^^"


Last edited by MayeulC on 14 May 2019 at 8:16 pm UTC
3 Likes, Who?
While you're here, please consider supporting GamingOnLinux on: