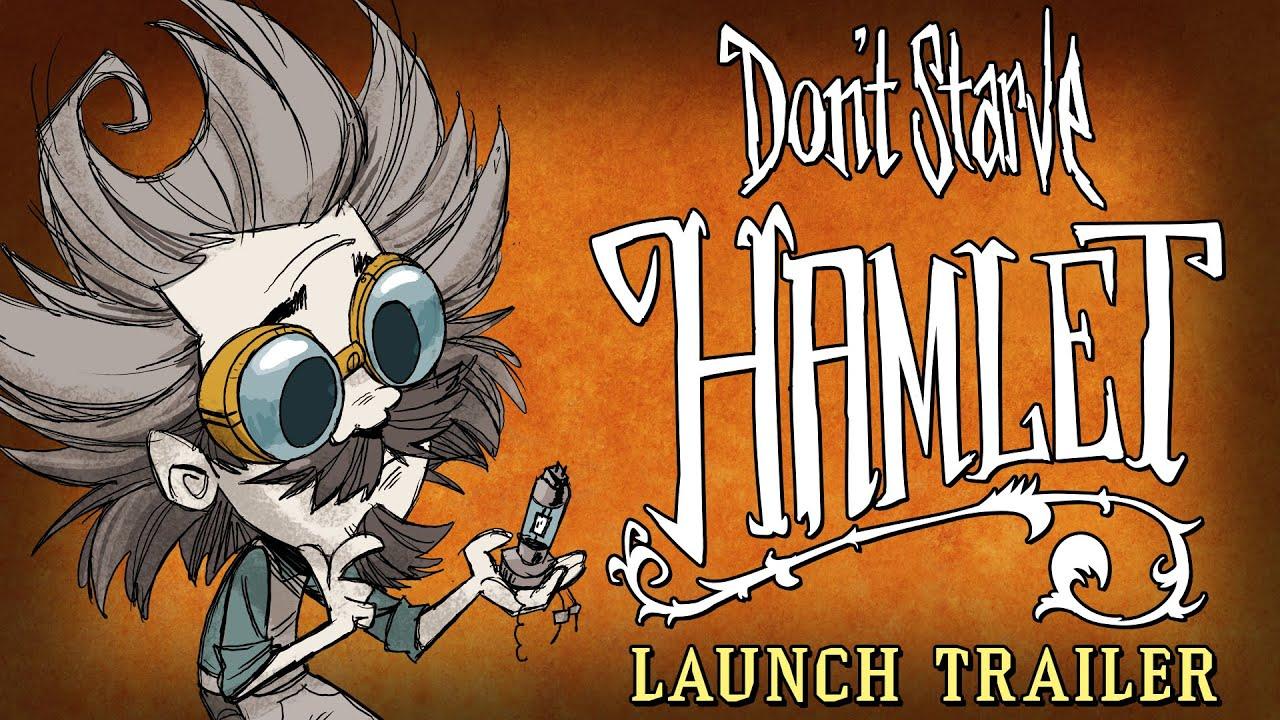 View PC info
Hopefully it's coming to GOG too, unlike Don't Starve Together.
0 Likes
While you're here, please consider supporting GamingOnLinux on: