Wizard of Legend is a really great game, especially when you play it in local co-op I've had an absolutely blast. Now it's even better once you've finished the main wizard trials.

The game has been out for a whole year now, so this update is part of the one year anniversary celebration for it. It's done well too, as it was announced back in July last year that it had surpassed 500K copies sold.

The "Boss Rush Update" went live yesterday and as the name might suggest, a new Boss Rush mode has been added for those who've completed the main Chaos Trials. Additionally, you can also now access the Hard mode if you're up for the challenge. Both of these modes are available from an NPC in the little plaza area.

Some recent gameplay on Ubuntu 19.04: 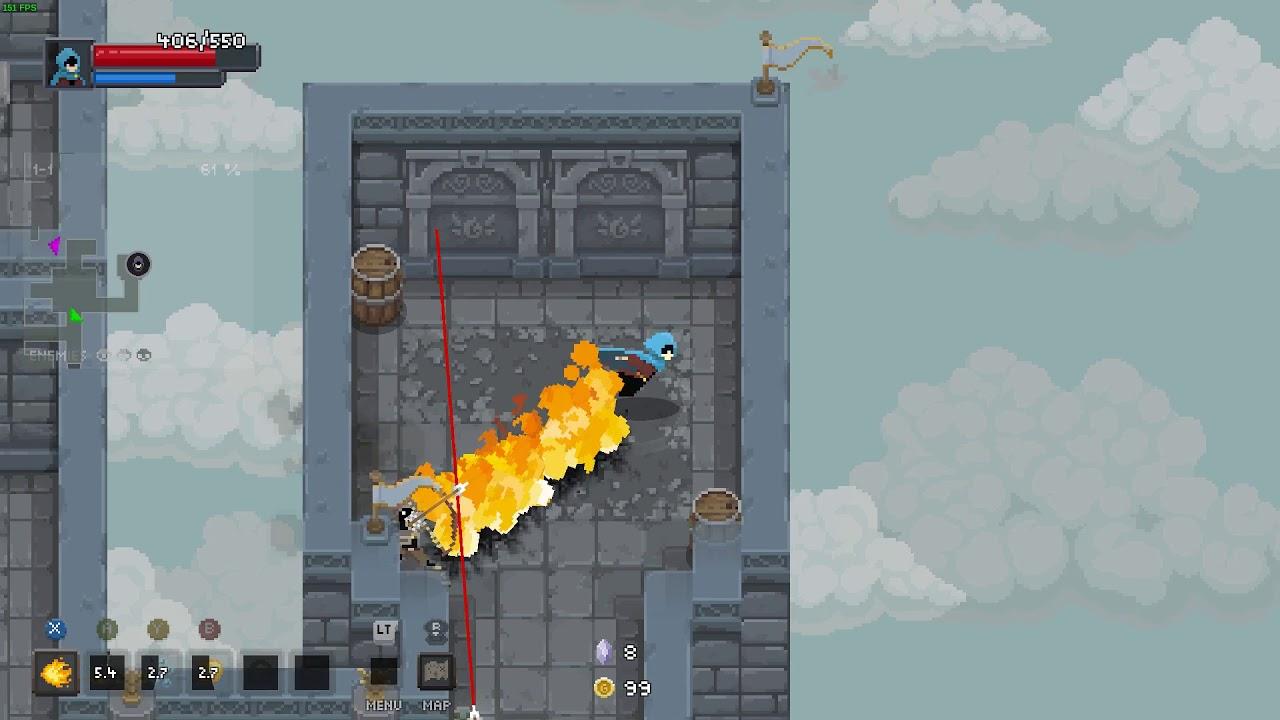 They've also added 21 new relics. Relics, for those who haven't played it, are items you can purchase and keep to equip on your character. They add all sorts off buffs like increasing damage, giving a chance to freeze enemies, increase your max-health and so on.

In the above video, I mixed together some fire and water abilities which really creates some fun combination attacks. There's absolutely tons to pick from too, while you start off with very little as you keep progressing through the Chaos Trials you will earn gems to unlock more in the plaza.

Not an easy game though, I actually struggled with it quite a lot initially. It doesn't have a high learning curve, in fact it's quite simple mechanically but the combat and the varied enemies do make it a challenge. A fun one though, good to keep firing up for another run. The fact that it's yet another game that keeps on expanding is great too, love everything that's been added since the full release.

Highly recommend it if you like a challenge on top of having a character with tons of different abilities you can mix and match. Find it on Humble Store, GOG and Steam.