Like the previous releases from Egosoft, it started a little rocky but to their credit they're really pushing hard on getting X4: Foundations into a good state.

Just recently they put out update 2.50 which includes: an entirely new class of resupply ships; a setting to blacklist ships from entering certain areas; improved inventory management with lockboxes in space and inventory storage at your HQ; they added a note/hint while mouse direct steering mode is active; more variations for Build Station, Rescue Ship and Scan missions and plenty more. 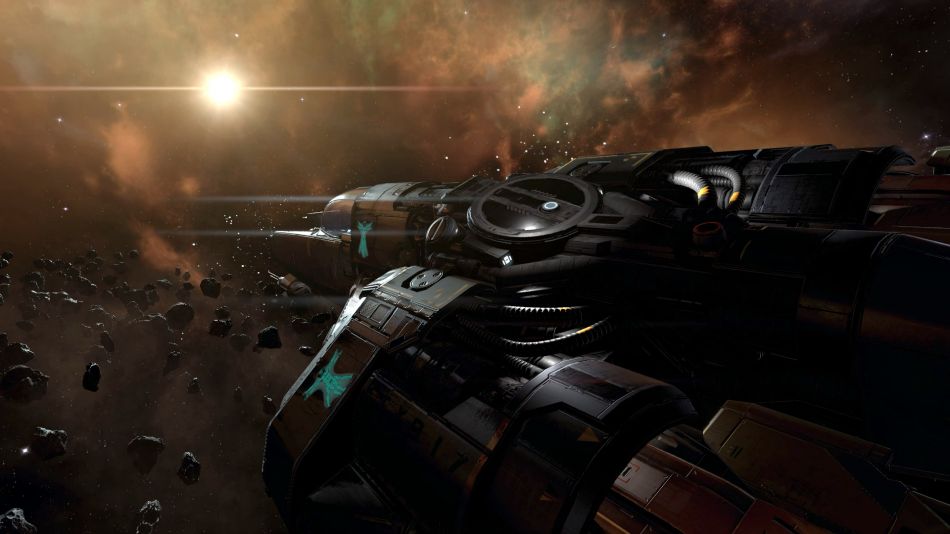 They also improved cockpit glass transparency, improved behaviour of ships docking at busy locations, the satellite deployment tutorial was improved, performance of saving and loading is also better, better gamepad support in certain places, AI improvements and so on. The list of bugs fixed with this release is quite long too, impressively so.

It seems like the Linux version is no longer in beta too! In the release notes they stated "Also with this release, the Linux version of the game is now available to all players" so if you've been holding off now is your time to jump in.

You can grab a copy from Humble Store and Steam, with the Linux build coming to GOG soon (the developer said once 2.50 was released).

I am the owner of GamingOnLinux. After discovering Linux back in the days of Mandrake in 2003, I constantly came back to check on the progress of Linux until Ubuntu appeared on the scene and it helped me to really love it. You can reach me easily by emailing GamingOnLinux directly.
See more from me
Some you may have missed, popular articles from the last month:
The comments on this article are closed.
15 comments
Page: 1/2»
ixo 29 May, 2019

I think it's more a matter of new players versus old players. Players that know X games and Egosoft had their problems with the game, but also have an idea where it is going. For new players it is a pretty harsh experience.

I enjoy it, but I consider this game to be firmly in early access. There is A LOT that needs fixing/changing. The fact that you need youtube to get yourself going is also not helpful.

Still haven't seen anything about collision damage. That probably means the AI / autopilot is still flaky. I dread the moment when this will be activated though. :D
1 Likes, Who?

View PC info
When they release it on GOG I will buy it! Hopefully I will find some time to actually play it also :)
1 Likes, Who?

View PC info
Nice! The Linux beta is done =D. Think this is the closest we will get to "Elite dangerous native" until googles stadia becomes more main stream. Im buying this =)!

Is this something you guys are gonna stream as well??
1 Likes, Who?

View PC info
In summer, with some extra time on my hands, I will give it a chance. The concept calls me but not sure whether my body will resist it haha.
0 Likes

Quoting: EhvisStill haven't seen anything about collision damage. That probably means the AI / autopilot is still flaky. I dread the moment when this will be activated though. :D

Weak collision damage doesn't both me. If I just spent 100+ hrs to buy a shiny new ship, and lose it because I clip a station antenna, I'd be REALLY ticked!

Quoting: PatolaYeah, one thing we thoroughly lack are specialized linux game streamers, people that episodically explore, play and teach how to play specific games on youtube or twitch. I wish I had time to do that with X4.

There are certainly a lot of Linux gamers posting Youtube videos, but you're right there aren't that many streaming. That said, for a game like this, I'm not sure the streaming value needs to be platform specific...

Oh, BTW, for anyone willing to use Proton/Wine, Elite Dangerous is now playable...

einherjar 29 May, 2019
Seems to me, that they need lots of positive reviews. I doubt, that they can sell their game, with this bad reviews.

I am personally not sure, if I will buy it (soon).

View PC info
The Linux version is out on GOG now! https://www.gog.com/game/x4_foundations
2 Likes, Who?
1/2»
While you're here, please consider supporting GamingOnLinux on: