The Treehouse Man looks like a pretty unique experience combining elements of a platformer, a bullet-hell and more with a rather dark style to it.

The game actually released on Steam back in February, with the Linux version coming post-release in late April. It's another game I discovered randomly thanks to the Steam Discovery Queue, sometimes it really is useful for finding games that added Linux support later. 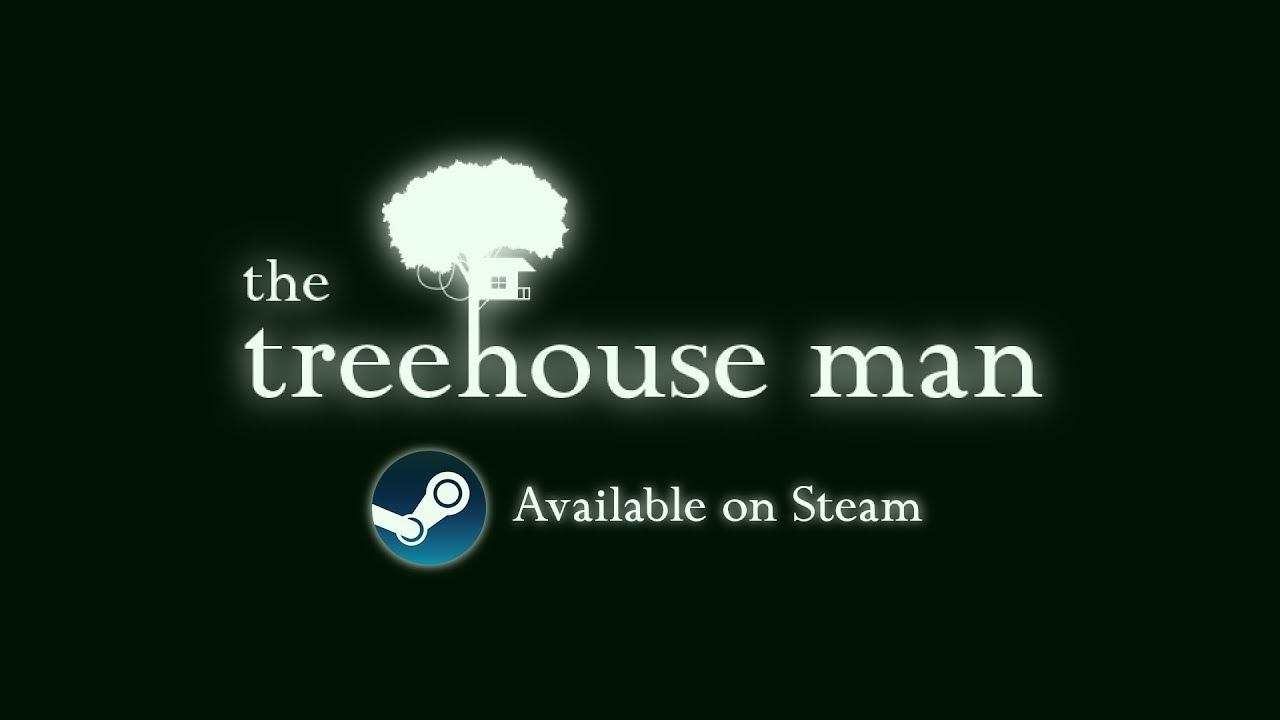 I've reached out to the developer to arrange a review key, so I may have something up in more detail in future. It does look and sound good so I'm keen to see if it's worth your time.

We do often include affiliate links to earn us some pennies. We are currently affiliated with GOG and Humble Store. See more here.
About the author - Liam Dawe
I am the owner of GamingOnLinux. After discovering Linux back in the days of Mandrake in 2003, I constantly came back to check on the progress of Linux until Ubuntu appeared on the scene and it helped me to really love it. You can reach me easily by emailing GamingOnLinux directly.
See more from me
Some you may have missed, popular articles from the last month:
The comments on this article are closed.
2 comments
s0la 29 May, 2019
Colors and atmosphere reminds me of Hollow Knight :)
0 Likes