ATOM RPG has another huge update out, new "stand-alone add-on" being worked on

The team behind ATOM RPG seem to have done very well, not only have they made a pretty good Fallout-like RPG that's seen great post-release support, they're also teasing something new.

Firstly, "The Dead City Update" is now live and it's another huge update to the game. They're saying the game is now actually "finished", although it was completable before since it's a released game there were still a few odds and ends that needed sorting which this update should address. 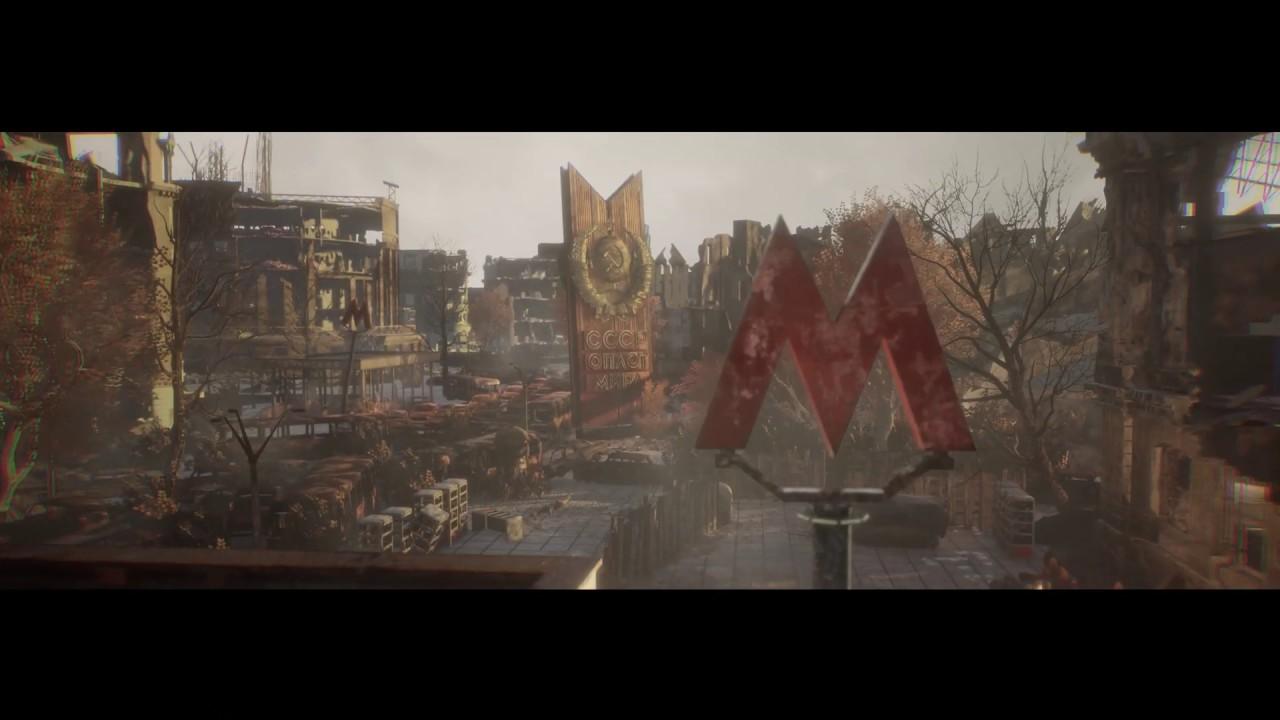 As for what's coming next, they said they're working on a "stand-alone add-on" they've code-named Trudograd. Their current plan is to put it on Steam sometime later this year and they should be sharing more details about it through the development process.

You can find ATOM RPG on GOG and Steam.

I am the owner of GamingOnLinux. After discovering Linux back in the days of Mandrake in 2003, I constantly came back to check on the progress of Linux until Ubuntu appeared on the scene and it helped me to really love it. You can reach me easily by emailing GamingOnLinux directly.
See more from me
Some you may have missed, popular articles from the last month:
The comments on this article are closed.
3 comments
Purple Library Guy 30 May, 2019
They should call it "Children of the ATOM"
1 Likes, Who?

View PC info
This game caught my attention in the recent GOG sale. What do people think about it? Native Linux release, which is always great, but how does it play?

This seems to be the last article about the game, and I didn't find anything in the normal forum, so I'm posting here hoping for some more comments about it. It's cheap (and 30% off) so I may take my chance on it anyway, but please advice :)
0 Likes
While you're here, please consider supporting GamingOnLinux on: