Strap in and prepare for more destruction, Brigador Killers is on the way

Brigador Killers, the follow-up game to Brigador from Stellar Jockeys has been teased and it's coming to Linux.

There's not a lot to go on right now, with the BitSummit page giving a small overview: "BRIGADOR KILLERS is an intense story-driven isometric action game. Can a secret hit team of Solo Nobreans get revenge on the traitors deep in enemy territory, and still get out alive? The mercenary violence of BRIGADOR (2016) spills over onto a new planet, with revised controls and an all-new storyline mode." 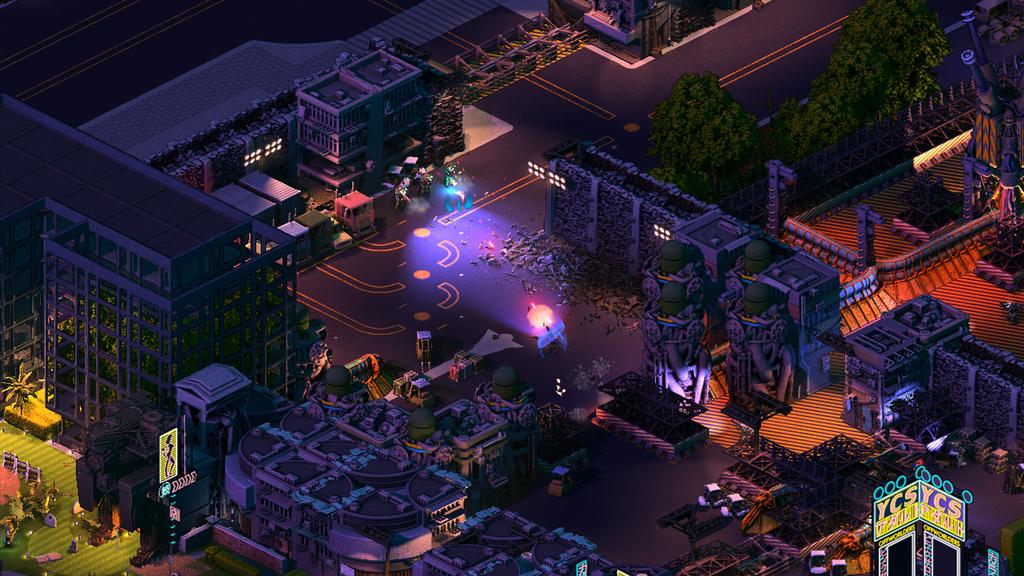 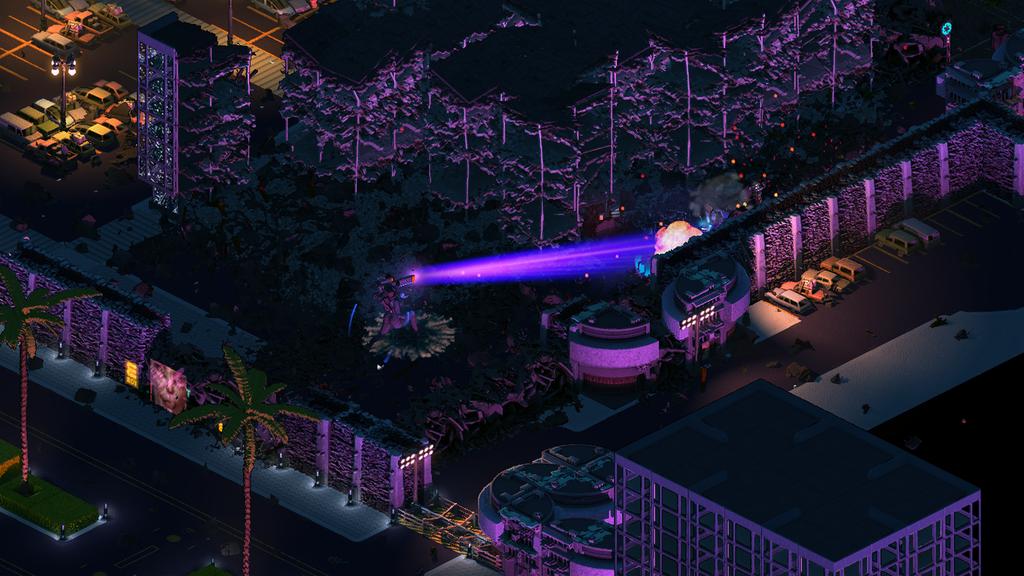 Confirmation of Linux support comes from Twitter, where I spoke to developer Hugh Monahan who gave me a very clear "You bet" in reply to my question on it. Exciting, as Brigador remains as one of my absolute favourite twin-stick shooters. The destruction possible in Brigador is absolutely insane! You can level an entire city to the ground during a mission and it's extremely satisfying to stomp on a tank or two.

The revised controls coming to Brigador Killers should be good too, while Brigador itself was updated multiple times to include a slightly easier control scheme I'm glad they're going to tweak it further to open it up to a wider audience. Seems the original controls will still be available though for those who liked it.

If you've not tried it, you're seriously missing out. You can get the current Brigador on Humble Store, GOG, itch.io and Steam.

View PC info
I love Brigador, one on my favorite game from the last years, really. I didn't find the controls difficult, and i still play it from time to time with the "normal" controls (tank like, i think it's called)...

I hope the new game will keep the free roaming feels of Brigador, and that the story won't make it too linear.
0 Likes

View PC info
Brigador is an excellent game, and one that I haven't put nearly enough time into playing properly. I hope the sequel will sort the "no audio" problem I have with the native build; though it works well enough via wine, I prefer native where possible.

Controls I didn't have any issue with, but it's still nice to hear that they're giving more options to players.
0 Likes

View PC info
+1 for Brigador being a bloody excellent game!
This sequel makes me happy. <3
0 Likes

Quoting: TcheyI love Brigador, one on my favorite game from the last years, really. I didn't find the controls difficult, and i still play it from time to time with the "normal" controls (tank like, i think it's called)...

I hope the new game will keep the free roaming feels of Brigador, and that the story won't make it too linear.

I love Brigador, is till one of my best games installed, i didn't like electronic music, but Brigador OST made me like synthwave music ( see https://reddit.com/r/newretrowave/).
NeuroVoider is kinda like it but not the same thing.
0 Likes

Phlebiac 30 May, 2019
View PC info
Do you think the devs like purple? :D
0 Likes
While you're here, please consider supporting GamingOnLinux on: