Zombie Panic! Source, the free cooperative survival-horror first-person-shooter has another beta out for the big 3.1 revamp. This is the big release that was announced in September last year, that will also be adding in official Linux support. It's not quite ready for everyone just yet but it's getting there. 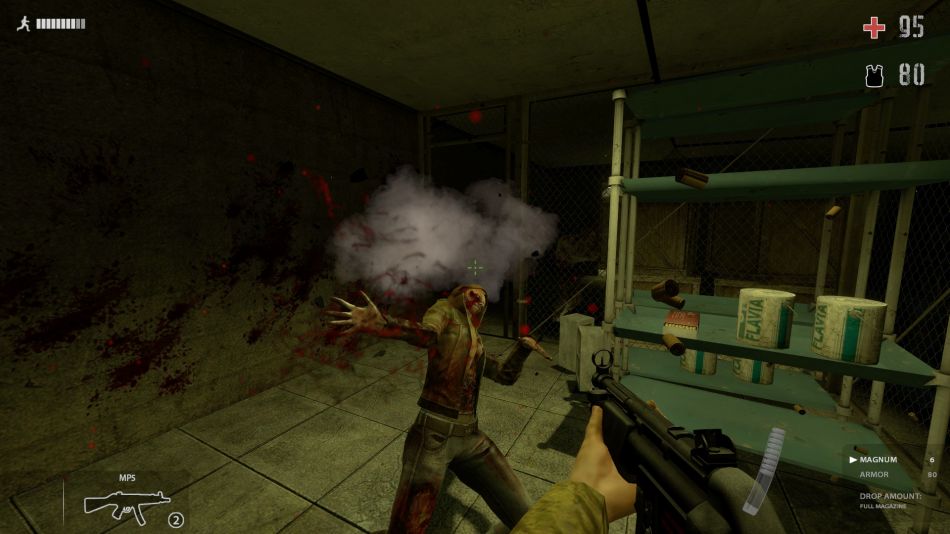 The developers sent word to us on Twitter, that during this round of testing they would like to see more Linux gamers jump in and see how it runs now:

We require, once again, an extra help from the Linux users out there to see if the beta build works smoothly and with no issues on Ubuntu and SteamOS machines. Could you give us a little hand @gamingonlinux ? Be sure to tell is your distros on the forums! #Linux

If you want to test it, grab it free on Steam and ensure you opt into the "unstable" build to access it. Then give any feedback in this linked Steam forum.