Developer Gamesbymo can finally see the light at the end of the tunnel, as their platformer and space shooter hybrid A.N.N.E is heading into Early Access on June 18th. A title I reminded you all about in early March, as it's one that was funded on Kickstarter quite a few years ago. 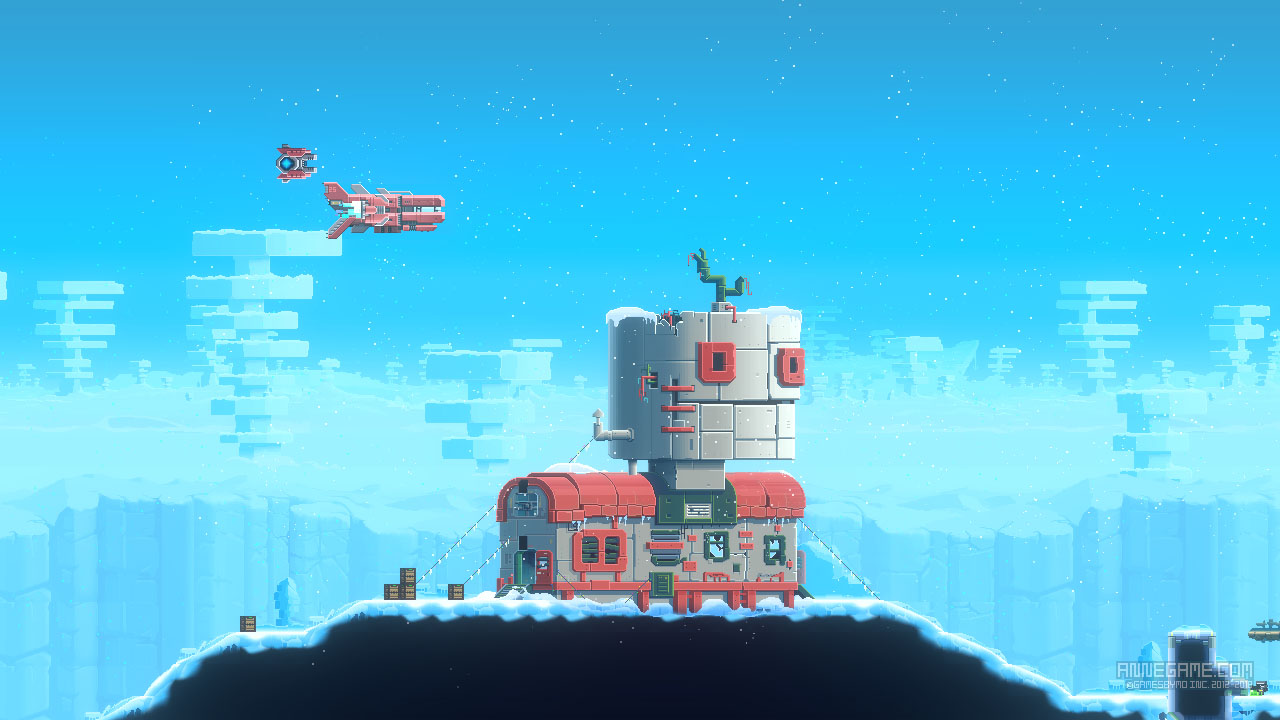 I also have it confirmed right from the developer, that the Linux version will also be ready when it enters Early Access.