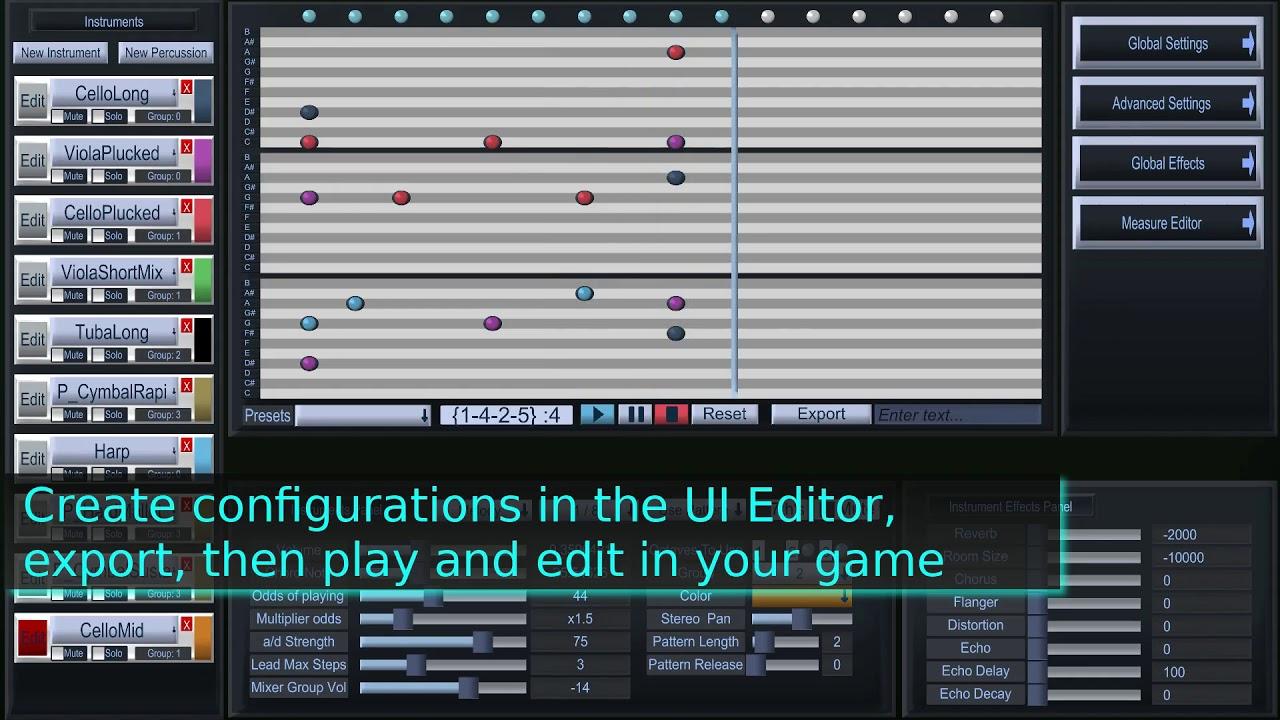 We do often include affiliate links to earn us some pennies. We are currently affiliated with GOG and Humble Store. See more here.
About the author - Liam Dawe
I am the owner of GamingOnLinux. After discovering Linux back in the days of Mandrake in 2003, I constantly came back to check on the progress of Linux until Ubuntu appeared on the scene and it helped me to really love it. You can reach me easily by emailing GamingOnLinux directly.
See more from me
Some you may have missed, popular articles from the last month:
The comments on this article are closed.
18 comments
Page: 1/2»
Miles 3 Jun, 2019
Oh hey! I use my 1040STe to do this all the time! Would be nice to try it on Linux!
5 Likes, Who?
EmeraldSnorlax 3 Jun, 2019
Could I get a key please?
1 Likes, Who?

View PC info
Is there still a chance to get a key? :S:
0 Likes

View PC info
As a struggling, professional musician looking to shop his music to video game and movie producers in the very near future, I've gotta say, this really sucks.