While the Steam page doesn't have Linux in the system requirements, sometimes they're just a placeholder which seems to be the case here. As if you look at the full Steam store page description it says this:

Which platforms will Coteries of New York be available on?

Coteries of New York will be available on PC (Windows, MAC OS, Linux) and Nintendo Switch. The game will launch on both platforms simultaneously. Other platforms, like PS4 and Xbox One, are not out of the question, but we're taking a "wait and see" approach.

You can see their teaser below, not that it actually shows you anything: 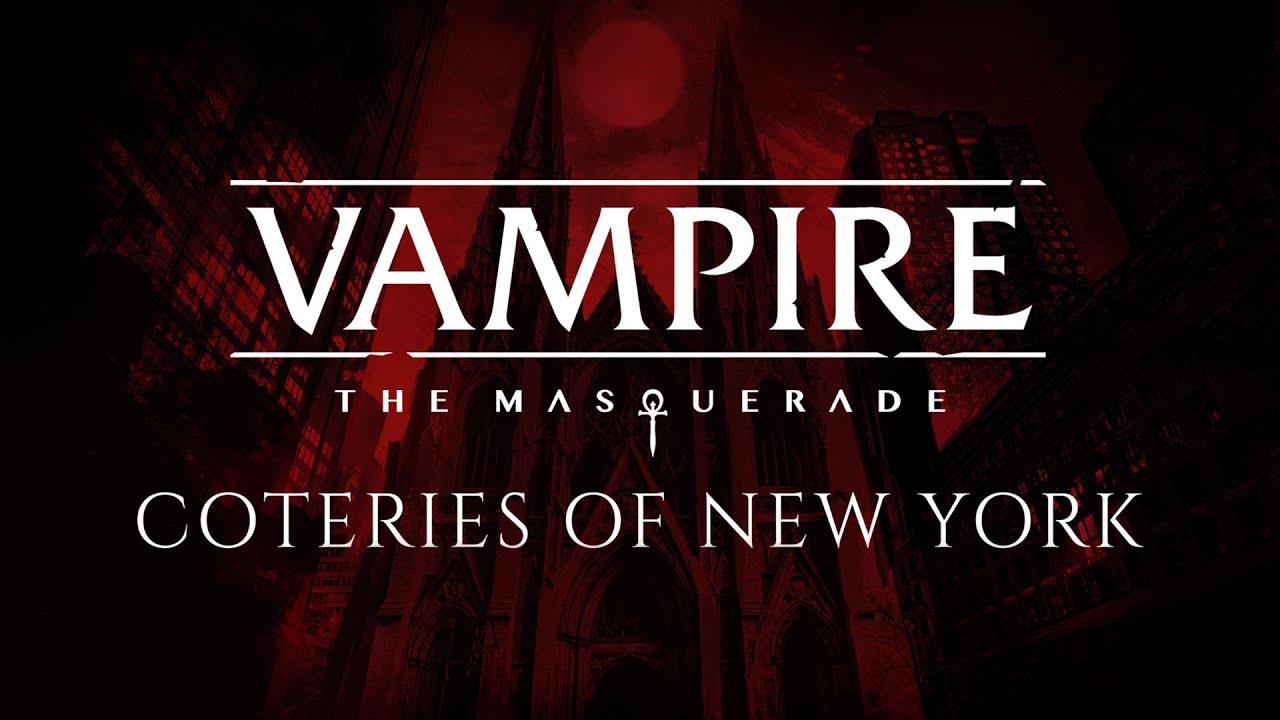 The developer, Draw Distance (previously called iFun4All), who made Serial Cleaner say it's going to be a "unique, atmospheric, single-player narrative experience, set in a rich, fully licensed, globally recognized universe of Vampire: The Masquerade 5th Edition". They're not giving a clear idea of what the gameplay will be like, so we will have to wait until they have more to show.

View PC info
Yessss! Played the PnP game, hopefully this turns out to be good. Also hope we get Bloodlines 2! Bring on the Vampires...
2 Likes, Who?

View PC info
Nothing for years and years, then two at once? Nice! :D
5 Likes, Who?

Quoting: drmothYessss! Played the PnP game, hopefully this turns out to be good. Also hope we get Bloodlines 2! Bring on the Vampires...

View PC info
What a weird announcement. Omitting all infos about gameplay.
I mean, if they say 5th edition, then at least it will be an RPG in some form I guess?

Quoting: TheSHEEEPWhat a weird announcement. Omitting all infos about gameplay.
I mean, if they say 5th edition, then at least it will be an RPG in some form I guess?

To me, it shows a lack of confidence next to Bloodlines 2. I'm assuming given the "interactive story" mention, it will be some kind of text-based almost visual-novel style.
0 Likes

Quoting: liamdaweTo me, it shows a lack of confidence next to Bloodlines 2. I'm assuming given the "interactive story" mention, it will be some kind of text-based almost visual-novel style.

Yeah, it's always strange to call a computer game "interactive"... :D
3 Likes, Who?

Quoting: dpanterNothing for years and years, then two at once? Nice! :D

View PC info
Oh shit you almost caused me a heartache now - I thought this was about Bloodlines 2!

So, zero gameplay footage, not even screenshots, this short before release? Pfffft, right. My crap-o-meter is peaking.

View PC info
Interesting, but very vague on the genre and style of the game. We'll have wait for details I suppose.

I thought these two were the same one... but I guess we'll see. I won't mind another. :)
Kind of irritating that the devs/pubs refuse to share any details as to what kind of games these are. Some sort of interactive novels seems to be the general impression at the moment, a Telltale Games-esque experience perhaps?

It also appears that BigBadWolf/BigBen is working on yet another title set in the World Of Darkness, namely Werewolf: The Apocalypse - Earthblood intended for 2020 release. What the frick is going on here!