For those interested in trying out Google Stadia, the new streaming service, today Google held their first Stadia Connect to give out some details. Quick reminder: Stadia is the game streaming service powered by Debian Linux and Vulkan. It’s supposed to offer a “single click” experience with “no downloading required”.

On the subject of pricing: They will have a Stadia Pro subscription at $9.99/£8.99 a month which gives you up to 4K resolution with regular free games and discounts. They will also do Stadia Base with no monthly sub that will come "next year" limiting you to 1080p, both allowing you to buy games whenever you want.

However, it seems only those who purchase the special Founders Edition will get access sometime in November. This includes first access to Stadia, a Chromecast Ultra, limited edition Stadia Controller, 3 months of Stadia Pro, a guest pass to give access to a friend and the Complete Edition of Destiny 2.

A pretty interesting line-up and there’s more they’re going to announce later, that’s just all they’re teasing for now. They also reiterated wide support for different game pads, not just their own.

You can see the video here: 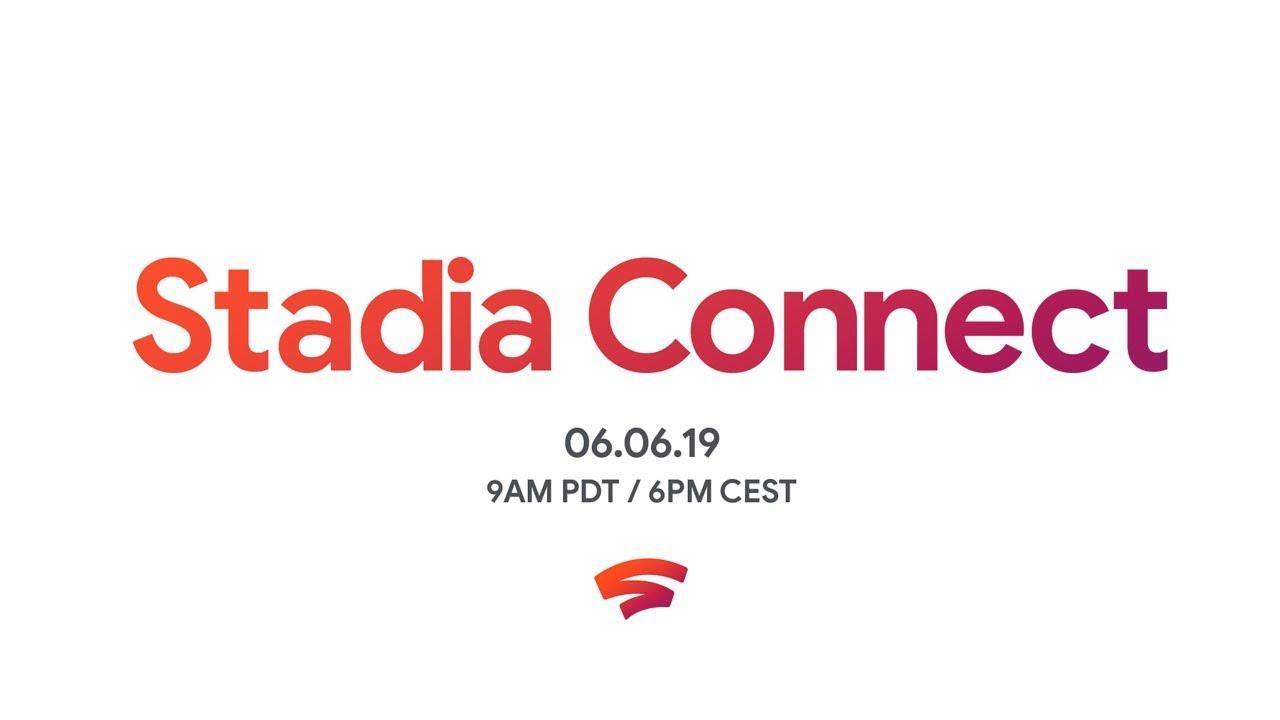 If you want to play at 1080p, Google are saying you will need a 20Mbps connection. That actually seems quite low, but even so the bandwidth use that will come along with it will likely be massive. If your connection is a bit wobbly, Stadia will keep your progress for "several minutes".

As for availability, they're launching in Belgium, Canada, Denmark, Finland, France, Germany, Ireland, Italy, Netherlands, Norway, Spain, Sweden, USA and the United Kingdom. They say more countries will come in 2020 too.

See more at the official Stadia website and their FAQ here.

I found it quite amusing that the video kept dying on me (seems for others too), after Google's recent outage it doesn't exactly fill me with confidence about buying AAA titles to stream them through Google's network.

I remain unconvinced by it, especially now we know we will be buying games as well and you're locked to 1080p unless you also pay a monthly subscription. Buying a game, to have no real access to it with Google controlling every part of it? I mentioned before I didn't particularly like the idea of even less ownership but with a Netflix-like subscription model it might have made more sense but not if you're still paying full price.

I will add more details as I look over it all.

I am the owner of GamingOnLinux. After discovering Linux back in the days of Mandrake in 2003, I constantly came back to check on the progress of Linux until Ubuntu appeared on the scene and it helped me to really love it. You can reach me easily by emailing GamingOnLinux directly.
See more from me
Some you may have missed, popular articles from the last month:
The comments on this article are closed.
131 comments
Page: 1/14»

View PC info
Nope. Not touching it. Maybe I'll give it a try in 2020 once they release the basic subscription but even then I don't see myself putting much trust or faith in it. No ownership, the ultimate DRM, and don't forget Googles history of suddenly shutting down various services.

Wasn't one of the big selling points supposed to be a low barrier to entry? This looks like a pretty big barrier to me.

It's just a shame that we will probably never see proper Linux releases on Steam, GOG etc. for some, or even most of those games that run on Stadia, even though they clearly run well on Linux.
8 Likes, Who?

Then why is it restricted to a set of games ? All the other video game streaming solution let you run any game.
2 Likes, Who?

View PC info
I have just absolutely no interest in this, other than boosting vulkan for a wider adoption of a) native Linux games and b) better/seamless experience on Steam Play.

Sure, for music, I do now mostly use Spotify. But that hasn't happened with Netflix, where I still buy movies to own. And it sure won't happen for games unless we all suddenly get fibre in all our households. Cheaply. Immediately. And even then, the centralised model with millions of fibre-based customers would cripple even Google's datacentres.

Just not interested. At all. Other than, you know, to moan about it on this thread.
4 Likes, Who?

Then why is it restricted to a set of games ? All the other video game streaming solution let you run any game.

About it being a set of games...

Isn't it obvious? They still need to work with the developer, to get the games working on Linux + Vulkan and supporting Stadia APIs and getting it all setup on their servers. It's not like Google can just come along, take any single game and let you stream it.
4 Likes, Who?

Quoting: PatolaThat's weird, almost no Linux natives. Are all these games streaming from and running on Linux?

Then why is it restricted to a set of games ? All the other video game streaming solution let you run any game.

About it being a set of games...

Isn't it obvious? They still need to work with the developer, to get the games working on Linux + Vulkan and supporting Stadia APIs and getting it all setup on their servers. It's not like Google can just come along, take any single game and let you stream it.

Valve did it. (including a bunch of optimization to start encoding a direct3D stream to reduce input delay)

They could have used a similar technology as a failover for non Stadia ready games.

Limiting the number of games is a huge deal.
0 Likes

Quoting: PatolaThat's weird, almost no Linux natives. Are all these games streaming from and running on Linux?

I suppose the correct answer would be that they're running on the "Stadia platform". Which may be Linux/Vulkan based. But it is not your desktop.
4 Likes, Who?
x_wing 6 Jun, 2019

View PC info
People, bare in mind that Stadia will be the big fish for games that requires some type of subscription. MMORPG games will probably start running almost by default on Stadia (from a developer perspective, this service will save thousands of dollars in QA).

I'm not sure how well this new service will handle with single pĺayer games, but I'm sure that it will be the future for many franchises that will work far better better with a monthly subscription (e.g. FIFA, PES, NBA Live, Madden, etc.).
3 Likes, Who?

sarmad 6 Jun, 2019
View PC info
Hmmm... why couldn't Valve provide a similar line up of AAA titles at the launch of Steam Machines? They could've been successful if they provided such a line up.
1 Likes, Who?
1/14»
While you're here, please consider supporting GamingOnLinux on: