Insatia, a carnivorous worm simulator is coming to Linux and it's really weird - demo available

Insatia is one of those games that initially made me feel like my skin was crawling (much like Empires of the Undergrowth) but it's actually pretty fun. Another recent find thanks to the Steam Discovery Queue, surprising how often it shows me games I've not come across before.

It's a game of eat or be eaten, as you need to eat to grow and survive while also avoiding the snappy-jaws of other hungry creatures. It's a little tricky to get going but it has a fantastic idea.

Their trailer from back in the days of Steam Greenlight might be a little old but it still gives a good idea of what to expect: 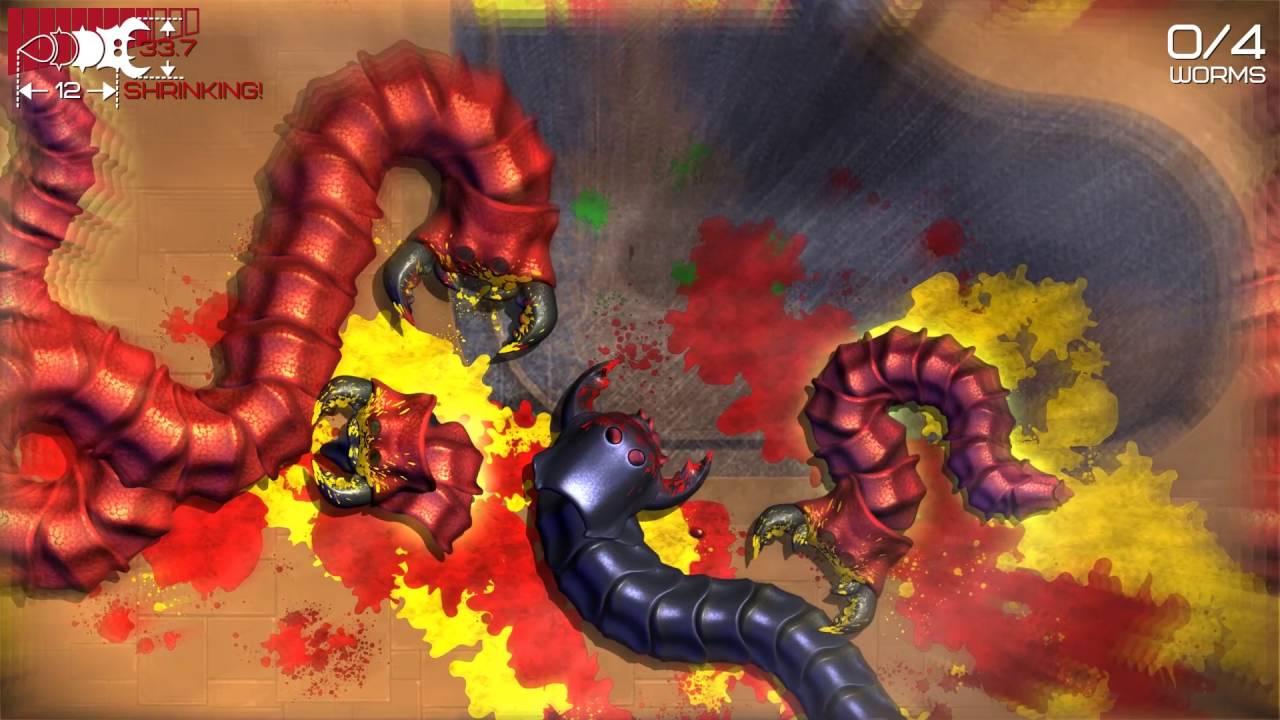 Swallowing all on their path, worms grow and can eat bigger prey, but lose manoeuvrability. The world of Insatia is severe: try to take one bite too many, and you might just end up losing your tail!

The professor and his little helpers that appear in the intro and give you help across levels are weirdly amusing too, wasn't expecting that—strangely charming. The worms really send shivers down my spine though, creepy as hell the way their body wiggles as they move.

Want to try it out now? There's a demo on itch.io and the official site with the full release coming to Steam. The developer also confirmed full Linux support here. The full release will be sometime this year.

Ah. Another Speccy aficionado.
1 Likes, Who?

QuoteWant to try it out now? There's a demo on itch.io and the official site with the full release ???? coming to Steam.

A clarifying 'also' or 'only' would help to decide whether it's worth looking at the demo.....
0 Likes

QuoteWant to try it out now? There's a demo on itch.io and the official site with the full release ???? coming to Steam.

A clarifying 'also' or 'only' would help to decide whether it's worth looking at the demo.....

If I knew, I would say. The developer hasn't said if the full release will only be on Steam.
1 Likes, Who?

View PC info
I played it maybe 2 years ago already ? From itchio i think. It's really nice actually, very shallow too, but fun enough to worth your time.
0 Likes

Developer of Linux version of Insatia here. Thanks for interest to our game!

I can clarify that on release the game will be available for purchase on both Steam and itch.io.
Meanwhile free demo is available on the itch.io page and official website (see links in the article).

The game's code is fully cross-platform and Linux version receives as much attention as Windows one (simply because I mostly work on Linux desktop myself). In case you are interested, the game's engine is open source (although it's not very usable by anyone except me lol).

The demo was recently updated, probably for the last time before release - your feedback will be appreciated!

Thanks.
6 Likes, Who?
While you're here, please consider supporting GamingOnLinux on: