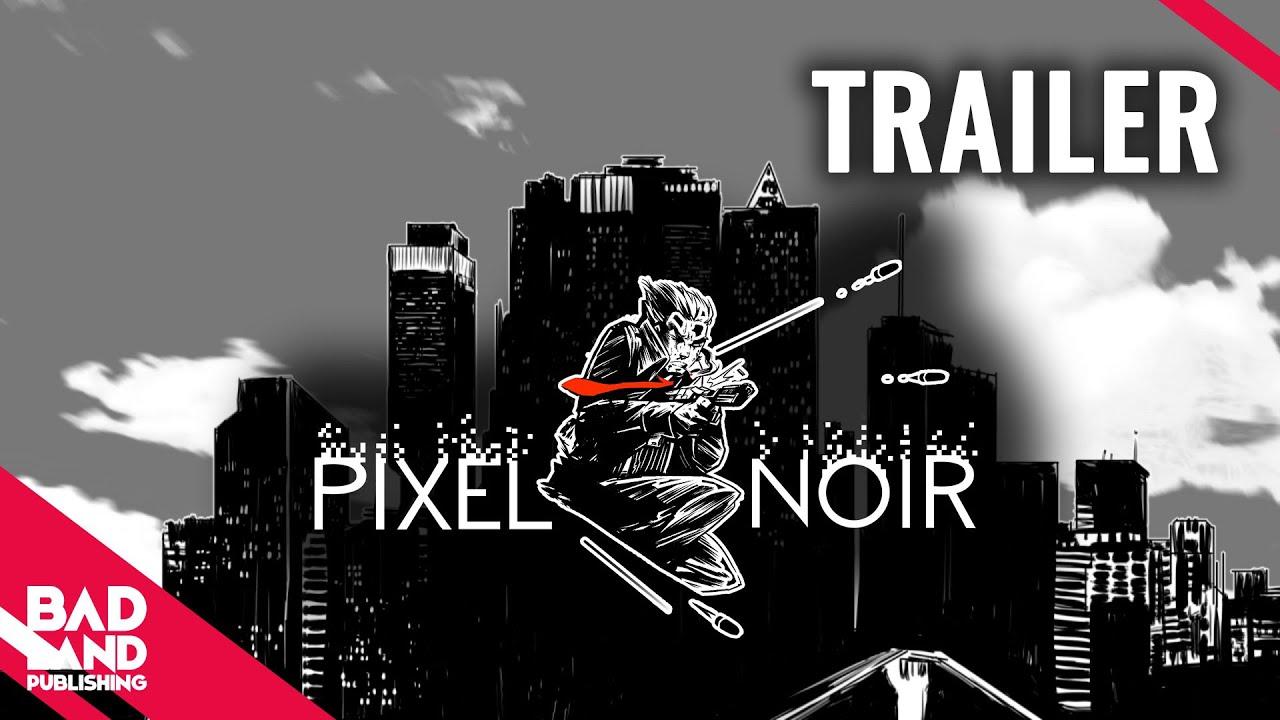 View PC info
I have it on my wish list, but have also enough to play. I pass therefore on this early access and looking forward to the full release.
1 Likes, Who?
While you're here, please consider supporting GamingOnLinux on: