Prodeus, the brutal looking FPS will be coming to GOG as well as Steam

The team behind Prodeus just recently announced that they've been approved to release their awesome and brutal looking FPS, Prodeus, on GOG later this year.

If you missed it, Prodeus is a FPS soaked in retro themes while also using a bunch of modern-looking rendering techniques. It creates a very usual style but I think it looks awesome. Featuring fast-paced action with plenty of destruction, a dynamic soundtrack as well as plenty of variety in the weaponry it looks incredible. It was funded on Kickstarter where they managed a pretty impressive campaign with over $100K in funding. 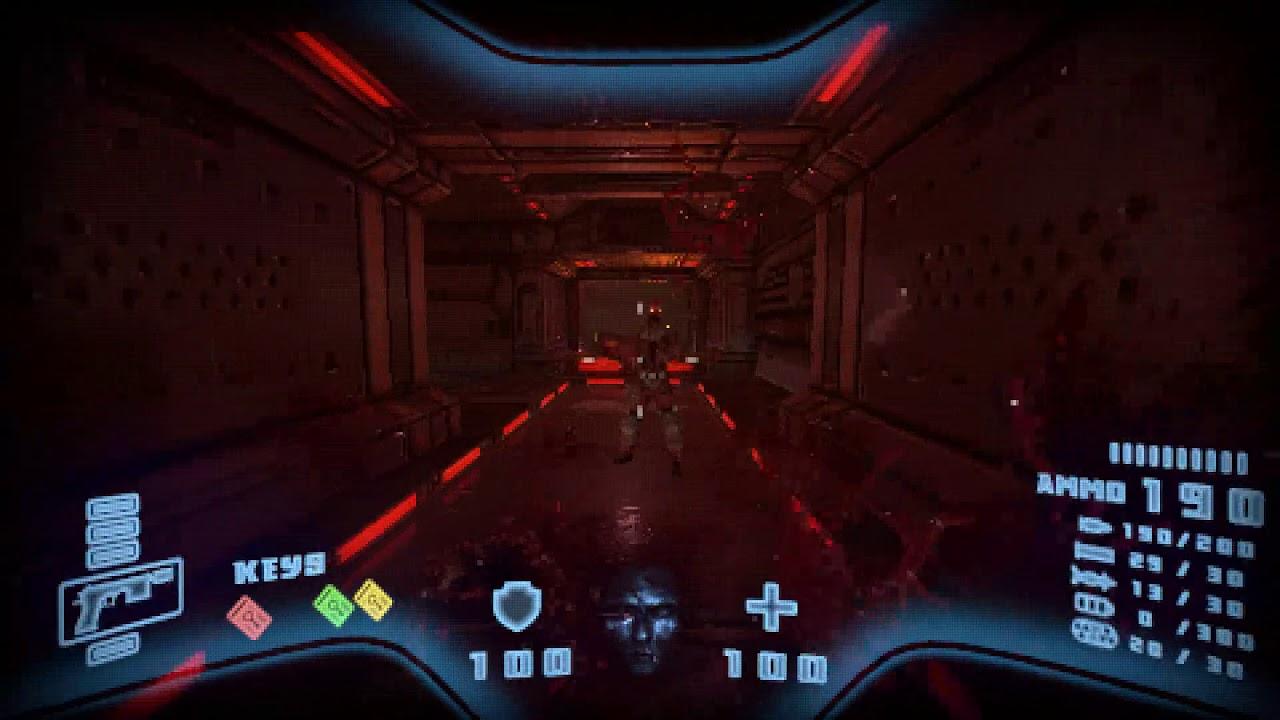 The style they're going for is basically over the top visual effects, lots of blood and dismemberment and infinite blood you can paint the walls with. Sounds…slightly gross. However, as I understand it all the visual effects can be toned down or even turned off which is great.

It's also going to have a level editor so hopefully it will have a long-life with plenty of user made content.

So you can now wishlist on GOG and Steam, the choice is yours.

View PC info
Not sure the pixel look is really helping them out here. I full-screened the video and thanks to that there were moments I couldn't even tell what was going on. Maybe because there's too much detail for the "retro" filters to make sense.
3 Likes, Who?

Quoting: NezchanNot sure the pixel look is really helping them out here. I full-screened the video and thanks to that there were moments I couldn't even tell what was going on. Maybe because there's too much detail for the "retro" filters to make sense.

As mentioned though, I believe all of it can be toned down :). I love it though personally even with the filters, looks cool!
1 Likes, Who?
berarma 8 Jun, 2019
It looks like a sequel to Doom. Very nice. I'm ready to buy.
1 Likes, Who?
While you're here, please consider supporting GamingOnLinux on: