Ah yes, one of my favourite days of the week! The day I get to do a stupid pun and you all whine at me. Alexandre the Grape (someone stop me) has announced the release of Wine 4.10.

For the bug fixes this release, they noted 44 in total. As always, some are bugs fixed previously that are only now getting re-tested. These includes problems solved with Battle.net and multiple Blizzard games, issues solved with multiple Unreal Engine games, Final Fantasy XIV, Steep and more.

Great work from the Wine team as always, fun to follow it along. You can see the full release announcement here.

How's my punning? Dial winepuns@gamingonlinux.com to make a complaint, calls free of charge. 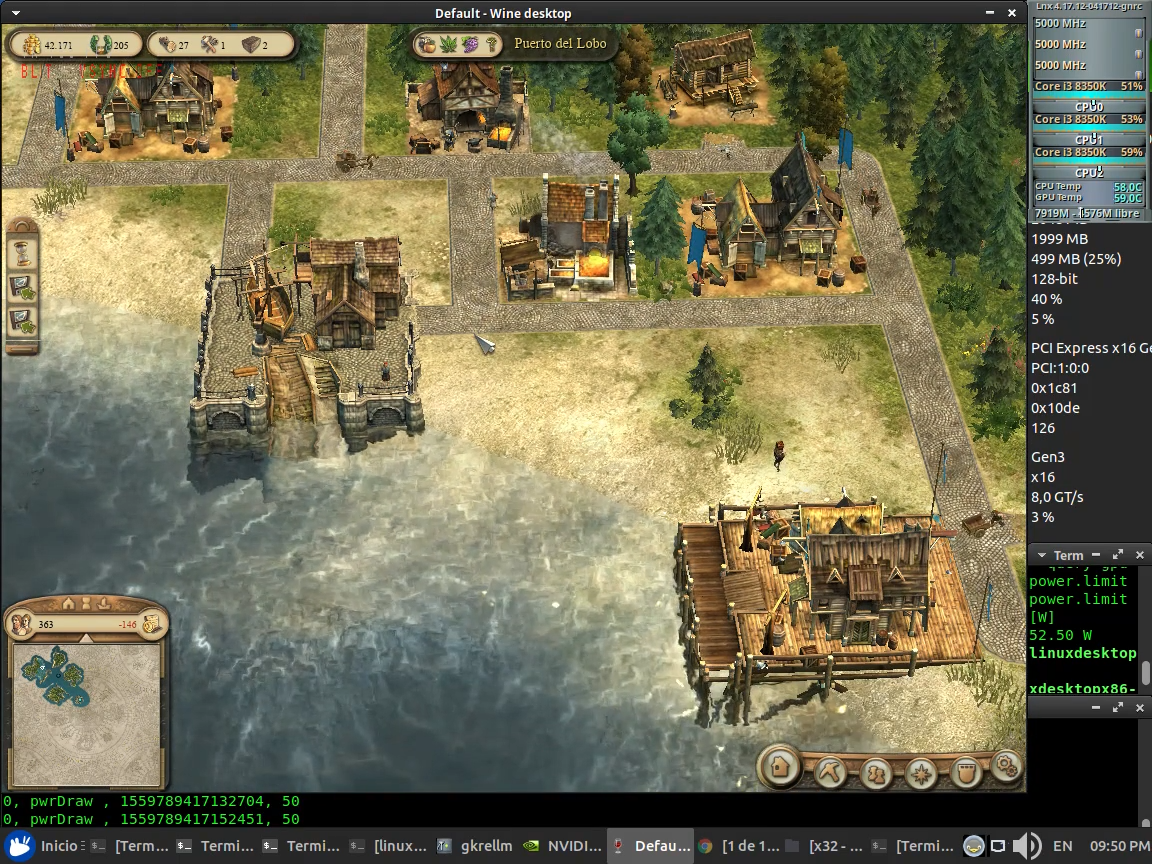 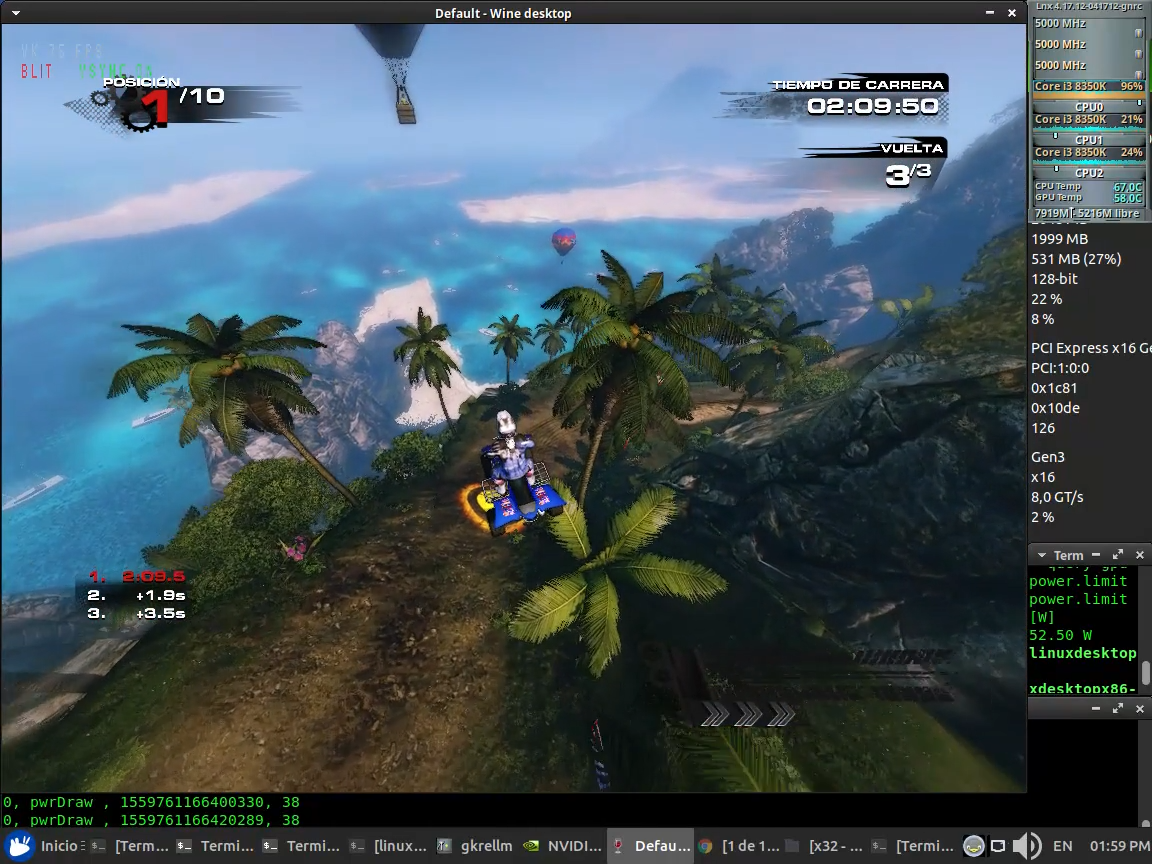 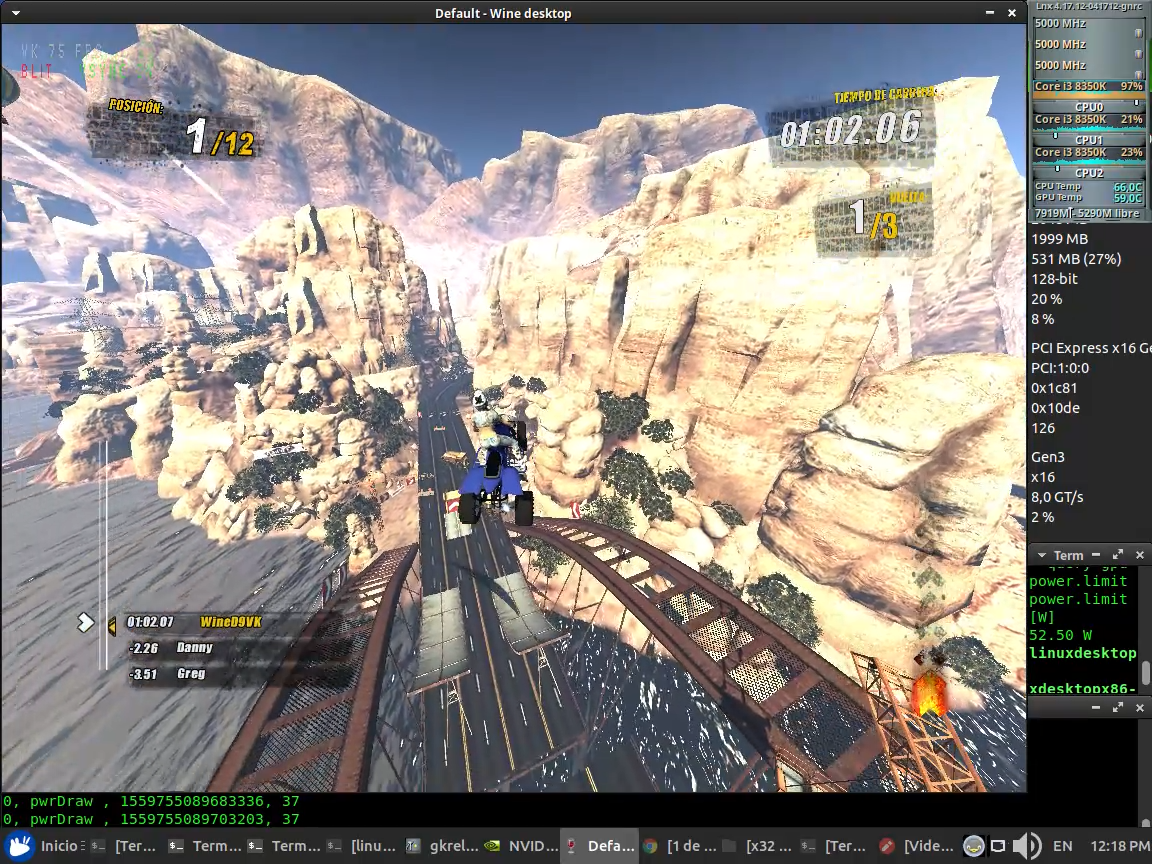 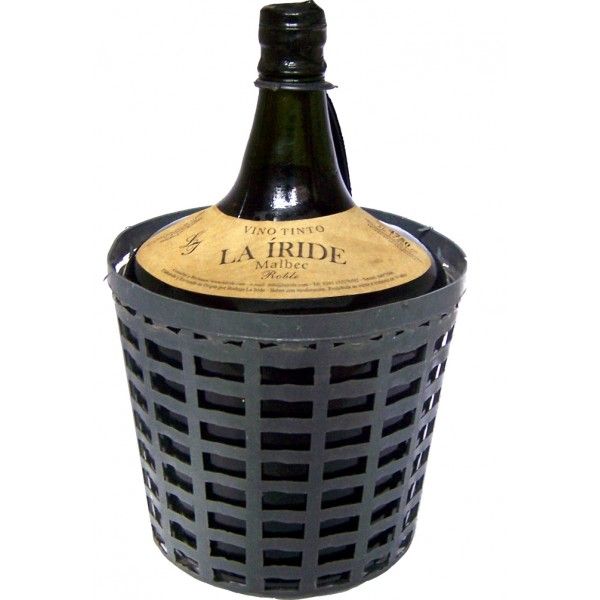 Comandante Ñoñardo 11 Jun, 2019
View PC info
At the same time there is a recent Protonic activity...
Maybe is related.
0 Likes

Quoting: elmapul"Many DLLs are built as PE files by default."
whetever that means...

I think it is this:
https://en.wikipedia.org/wiki/Portable_Executable


Last edited by Imants on 11 June 2019 at 9:52 am UTC
0 Likes
While you're here, please consider supporting GamingOnLinux on: