CreatorCrate, a unique roguelike 2D platformer made on Linux is looking for funding

Jori Ryan of CreatorCrateGames emailed about their roguelike 2D platformer CreatorCrate. It's being developed on Linux (primarily on Manjaro) and so they're aiming for same-day Linux support with it.

They just recently put up a Kickstarter campaign, with a pretty low goal of only $5K. They say the funds are to allow them to spend time ensuring it reaches the full potential possible. They've already worked on the game for four years (two of which have been full-time) and most of the core gameplay systems are in place.

Taking place on a circular space station that's procedurally generated, each time you play through it will be different. Interestingly, the station is spinning which generates the gravity and as you approach the centre of the station, gravity decreases. Jori Ryan, the developer of the game has said, “I’ve always been a fan of hard science fiction and made this game because since I was a kid, I wanted a game that took place in a spinning space station.”. Sounds interesting! Take a look at some early W.I.P gameplay below: 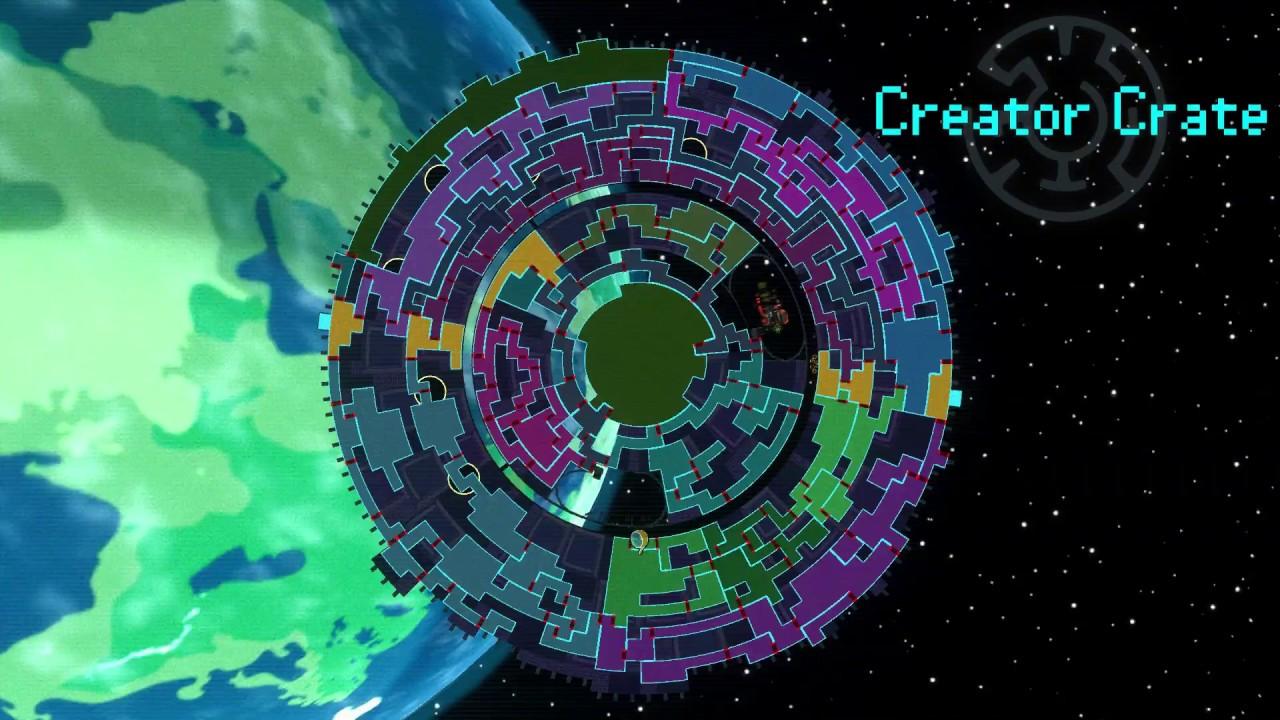 Since gravity is a central mechanic, all of CreatorCrate’s interactions have been made "very physical". The game has an interesting control scheme where your “arm” follows your mouse pointer, with you physically manipulating objects in the game world. You also eat lots of random objects, allowing you to reproduce them later which is pretty amusing.

Their current plan for the game should have it finished completely in another two years, with a Steam Early Access release coming once they have the game "at the appropriate level of completion".