Two bits of news to cover from developer Worthless Bums concerning the Steam Marines series, with two sequels (yes, two) on the way.

First up, we have Steam Marines 2. A squad-based turn-based strategy game with tactical battles, currently available while in development on itch.io. It now has a Steam page up for you to wishlist/follow, with an release in Early Access to come soon. 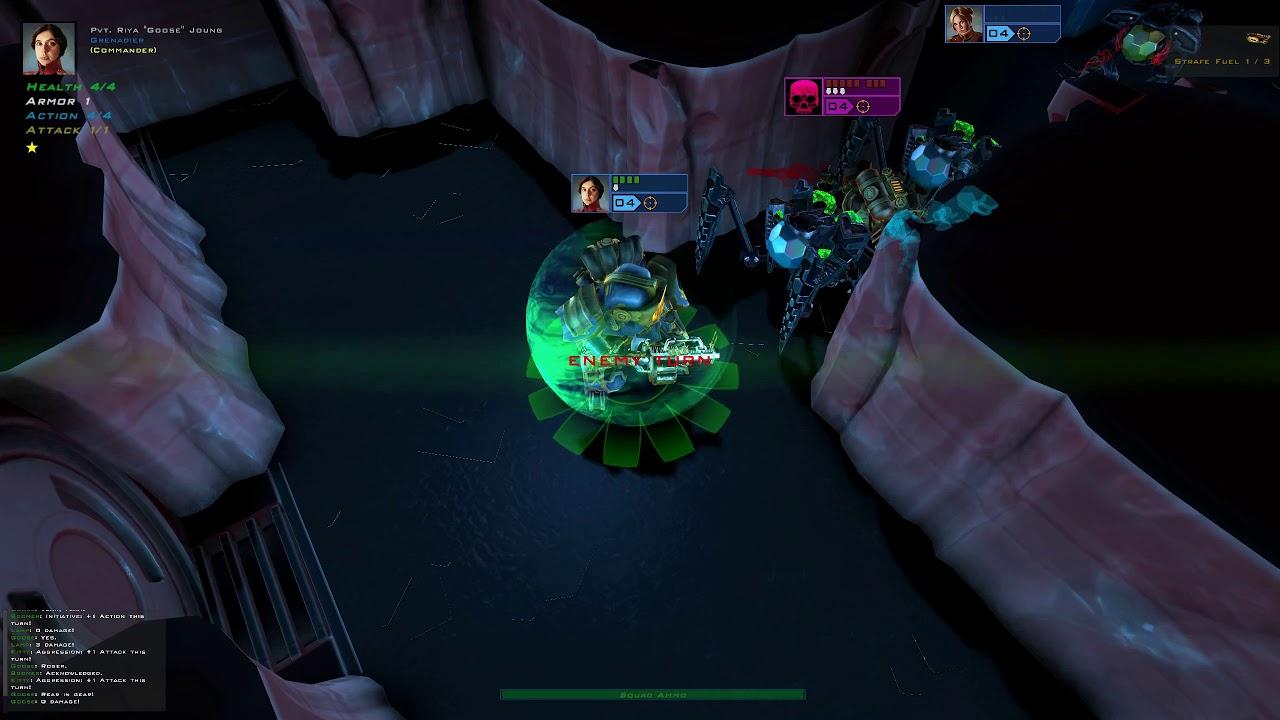 I've been testing the early builds of Steam Marines 2 and while it does need some big improvements to the interface, along with a friendlier introduction to the game to get you going, what's there is very promising. The tactical battles are quite fun, I get a lot of XCOM vibes from it and it has a good atmosphere. It's quite odd though, the style and sound effects are really bizarre at times. Keen to see more from it though, will take a good long look at the wider release when it's up on Steam.

Additionally, a third game is also in production with Steam Marines 3. This is going to thoroughly mix things up, as it's going to be a first-person shooter/RPG hybrid. No word on a release date for it, but it does have an itch.io page up and an official site with some teasers like these: 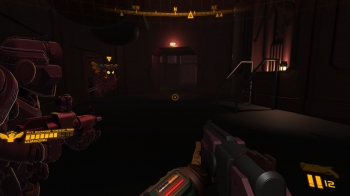 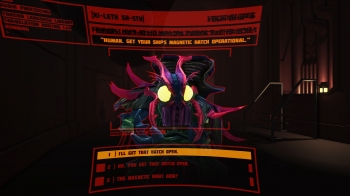 Keep in mind though, that Steam Marines 3 is likely still quite early-on in development, however I'm always in the mood for another good FPS. The itch page does mention it will also be coming to Linux, so that's great.

View PC info
Steam Marines, the first, was quite fun, even if too simplistic.

SM2 is weird, really need a huge improvement in the GUI and in the introduction screens to pick your team. Also gameplay is shallow and needs some work to not feel clunky. In current state, i would not recommend it unless you want to TEST, not PLAY. It has potential, but too many games have that, and fail to deliver, so wait and see...
0 Likes

View PC info
Man, I went to buy this, but I already own it. But weirdly (since I tend to enjoy this genre) I haven't played it. Looking forward to giving it a shot, and I'll be happy to wait for SM2.
0 Likes

Quoting: sarmadDamn it. For a second I thought I was reading "Steam Machines 2" and got excited.

At first I also thought that it is about Steam Machines 2... I thought: "YES!!! Finally Valve did it!!" Such info would be quite reasonable especially now - after recent PS5, new XboX, new AMD hardware and generally many E3 announcements. Unfortunately not true:(

I quite disappointed... Recently Valve started selling very expensive Valve Index. Great, but this VR package is not complete - they forgot about PC for it (something like Steam Machine 2 Pro VR Edition;) and more importantly - they forgot to announce some AAA game for this VR hardware... It doesn't make sense - who will buy it? Especially that they also forgot add "less accurate but easy to start mode", I mean this VR REQUIRE install and configure base stations - there is no option to play it without it:( I wanted to buy it, but without games, and without easy way to share it with friends - sorry Valve - no buy this time:(

But they will update Steam GUI somewhere in the end of 2019 and perhaps they will publish Dota2 mod as standalone game - hooray! ;)
0 Likes
While you're here, please consider supporting GamingOnLinux on: