Psyonix have put up their latest in-game event for Rocket League, with the Radical Summer event now live. They also have a new limited-time Ghost Hunt mode and a Ghostbusters Ecto-1 Car Pack DLC. Let's take a look at it all!

As a reminder, the Radical Summer event will be lasting a whole nine weeks, with this first Blockbusters phase that lasts until July 1st. During the event, you will be able to earn Cassettes which you then redeem for special items. Through each three-week phase of the event, the items you can redeem will change. However, all the items will appear together at the end of the event to allow you to get as many as you want with your Cassettes.

Additionally, this update adds in the new limited-time Ghost Hunt mode for this first phase. This is where two teams of three players enter a "spooky" version of the Urban Central Arena and you need to trap the ball with a proton stream power-up. It sounds amusing, so let's take a look at me attempting to play it using the Ghostbusters Ecto-1 on Ubuntu 19.04: 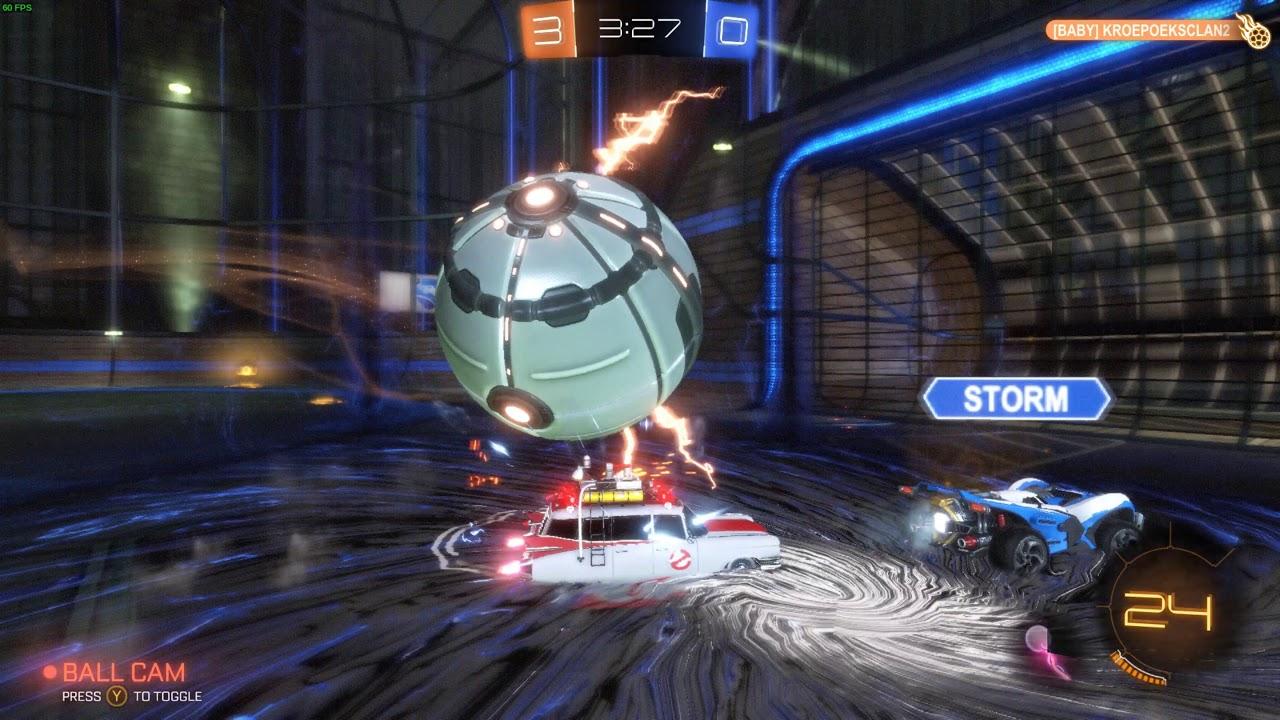 This mode is absolute madness, it's more frantic than any other in the game and it's a huge amount of fun. Having to keep the ball in the opposing team's area for two seconds to score can be quite tricky.

You can find Rocket League on Steam.

I honestly think the day I die, it will be with a gamepad in my hands playing Rocket League. Does that make me sad? If that happens, I want "died doing what he loved" written on my tomb stone.

We do often include affiliate links to earn us some pennies. We are currently affiliated with GOG and Humble Store. See more here.
About the author - Liam Dawe
I am the owner of GamingOnLinux. After discovering Linux back in the days of Mandrake in 2003, I constantly came back to check on the progress of Linux until Ubuntu appeared on the scene and it helped me to really love it. You can reach me easily by emailing GamingOnLinux directly.
See more from me
Some you may have missed, popular articles from the last month:
The comments on this article are closed.
4 comments
x_wing 11 Jun, 2019

View PC info
I don't like the Ghost Hunt mode, but all the Ghostbusters stuff is incredible (first time I'm really thinking on buying a RL DLC)
0 Likes

View PC info
I like the new content but the game mode is just frustrating. The ball movement is too erratic when following a player and it stops when not touched for a while so I ended up giving up on it.
0 Likes
While you're here, please consider supporting GamingOnLinux on: