Stoneshard, another game that was funded thanks to Kickstarter is getting ready to release and they have a new trailer to show it off a little.

The release is now scheduled for November 7th this year, with a price of $14.99. Sounds like a reasonable price considering all the content and features that will be in. Anyway, check out their fancy new trailer: 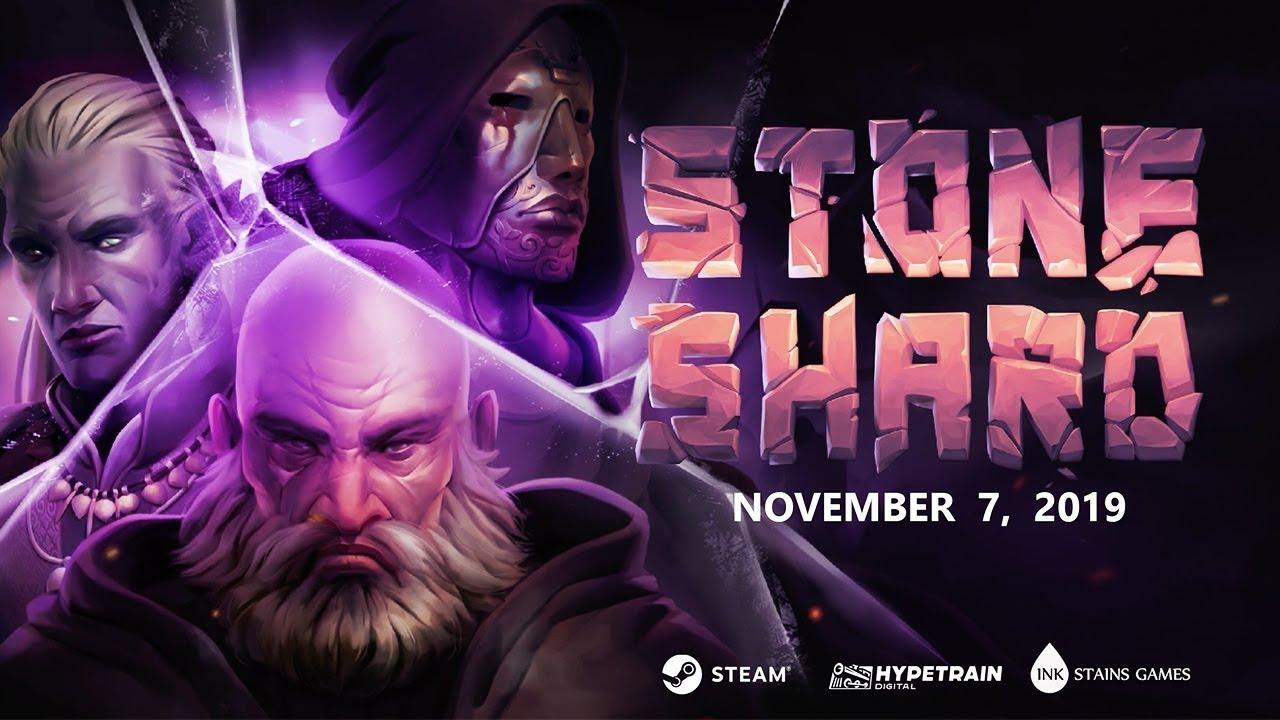 What makes Stoneshard seem quite brutal isn't just the combat, it's the injury and illness system that you will need to manage. As you explore and fight, you will get physical injuries and contract diseases which you will need to deal with early before they really become a problem. Not only that, it's also touches on mental health too. The horrors you will be facing across a war-torn kingdom might make your mind spin, so they have a few ways to keep insanity away.

The death system sounds interesting too, while you will lose characters it's not the end of your journey as another will rise up for you to continue it on.

You can wishlist and follow it on Steam. For those interested, you can still try the Stoneshard: Prologue free on Steam too.

Update: As for the Linux release, the developer later confirmed to me on Twitter that Linux will indeed see same-day support—excellent!

View PC info
Definitely looks and sounds cool. Speaking of sound, that's gotta be some of the same instruments themed in The Witcher 3.
0 Likes
While you're here, please consider supporting GamingOnLinux on: