Currently in development by Hungry Pixel, NetherWorld has a pretty impressive pixel-art visual style that will mix insane action with narrative elements and it's coming to Linux.

The actual plot of the game sounds pretty wild, starting with a marriage crisis as your wife decides to leave you and so you head to the local Bar to drown your sorrows. One thing leads to another with some unexpected turns, as you go on some sort of twisted journey as you explore the darkest corners of the land of NetherWorld.

Discovered thanks to IndieDB, the developer recently confirmed to me that it will be supporting Linux. 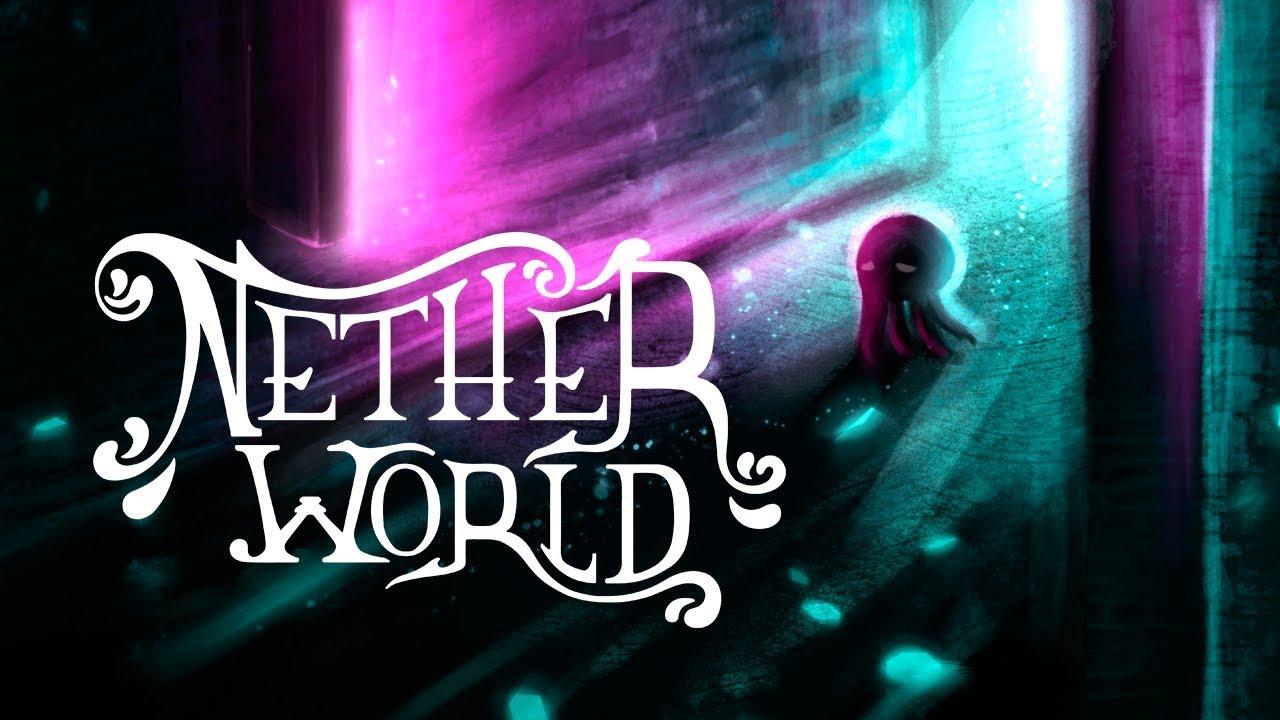 The official feature list doesn't really explain too much but it does make it sound interesting:

However, the developer does go into a little more detail on how the game actually works in this IndieDB post that's worth reading. The gameplay seems to be split into different sections with exploration and talking to NPCs, a mini-game mode and plenty of boss-fights.

If you're interested, it has a Steam page up ready for you to wishlist and follow along. I'm certainly very curious about it, I like a good bit of dark humour. The release is currently scheduled for some time this year, so keep an eye out.

View PC info
Not a fan of the "pixels" rotating at impossible angles... really breaks the "retro" look.
0 Likes

Quoting: aFoxNamedMorrisNot a fan of the "pixels" rotating at impossible angles... really breaks the "retro" look.

Well pixel art isn't always retro remember. It's a style some games just go for and it can look incredible when done well.
1 Likes, Who?

View PC info
Very few modern day pixel art games look retro. Too many colours. To much going on on the screen. Real time lighting? Might as well do a little rotation after that.
1 Likes, Who?
While you're here, please consider supporting GamingOnLinux on: