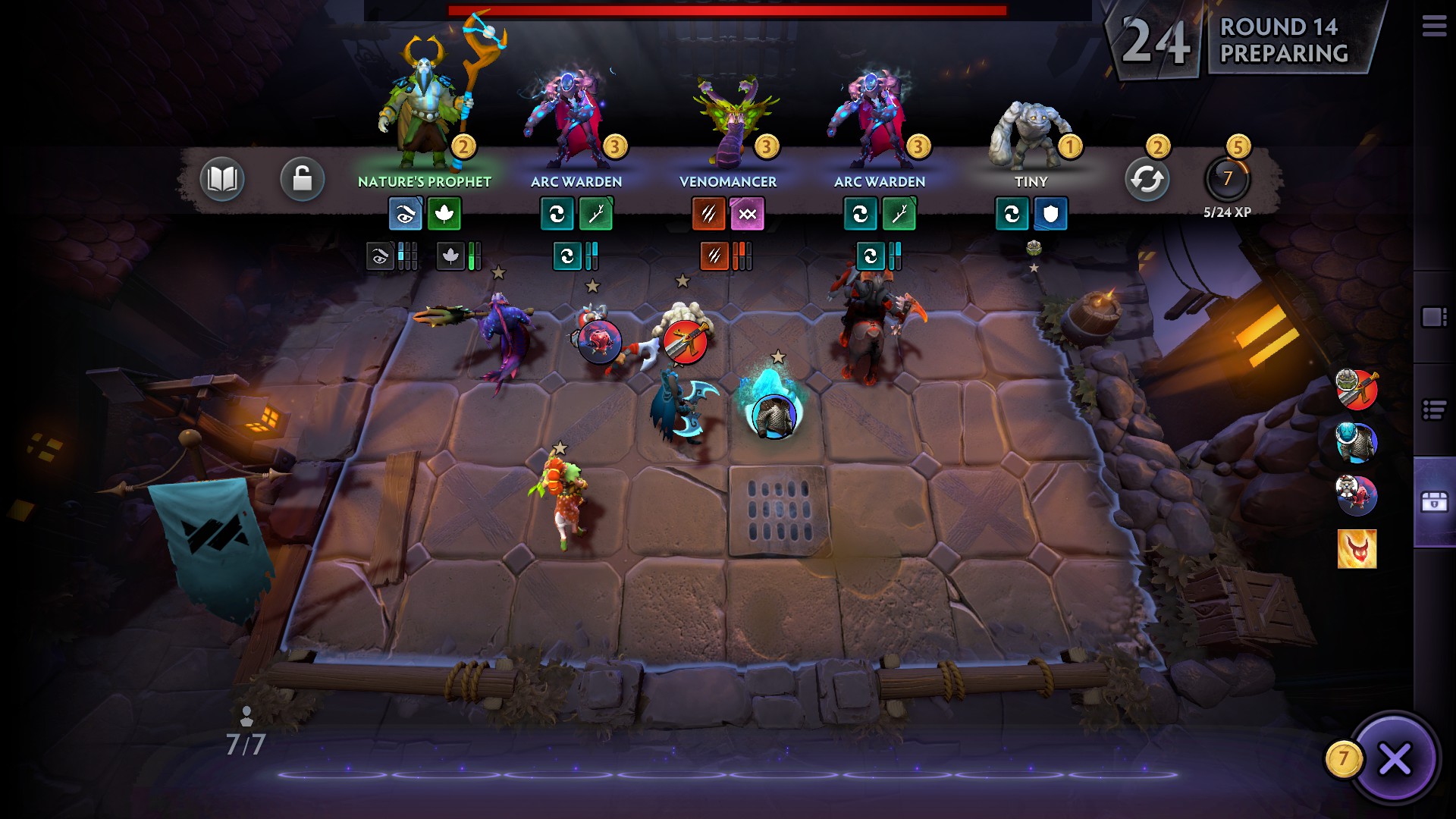 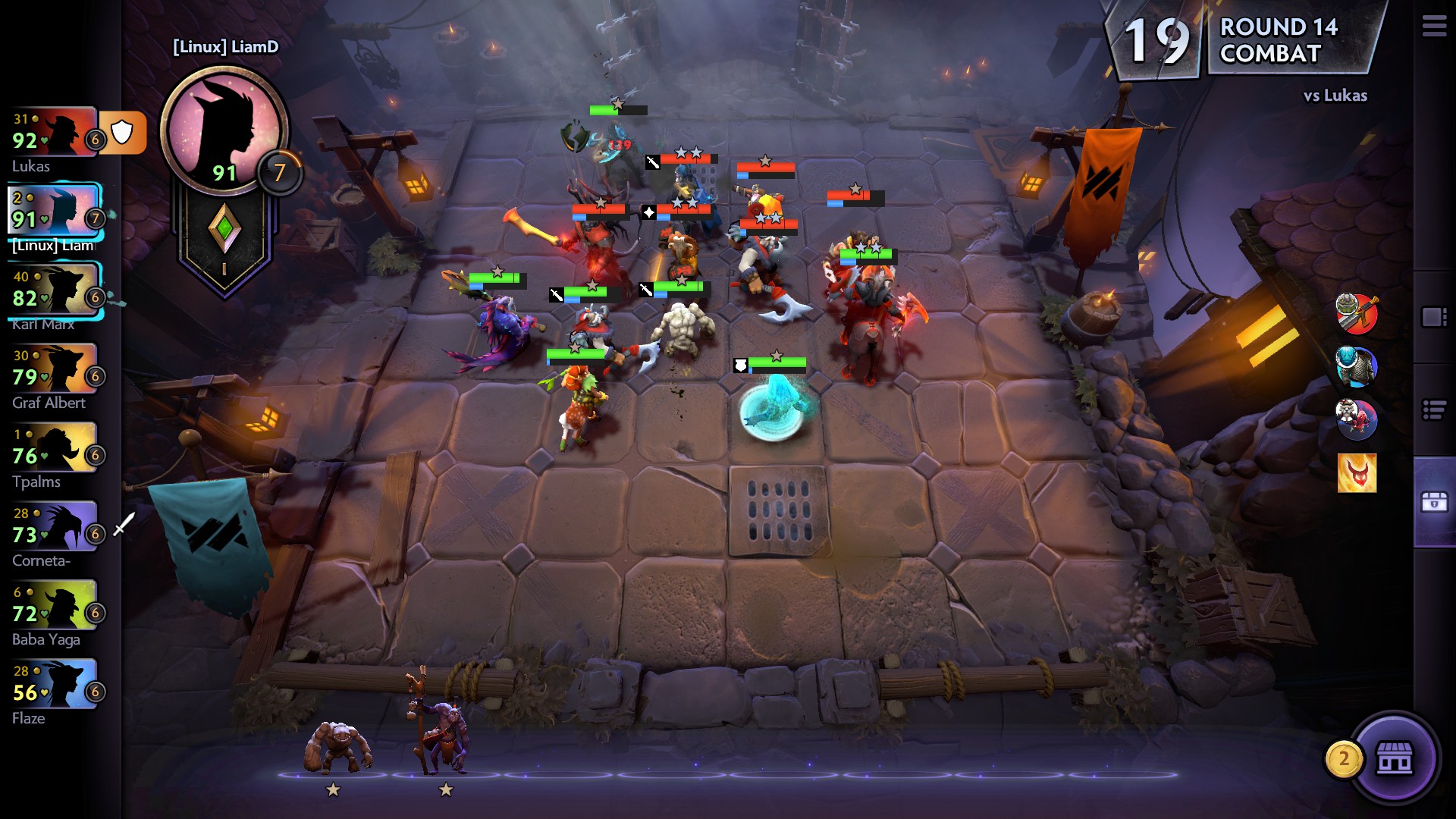 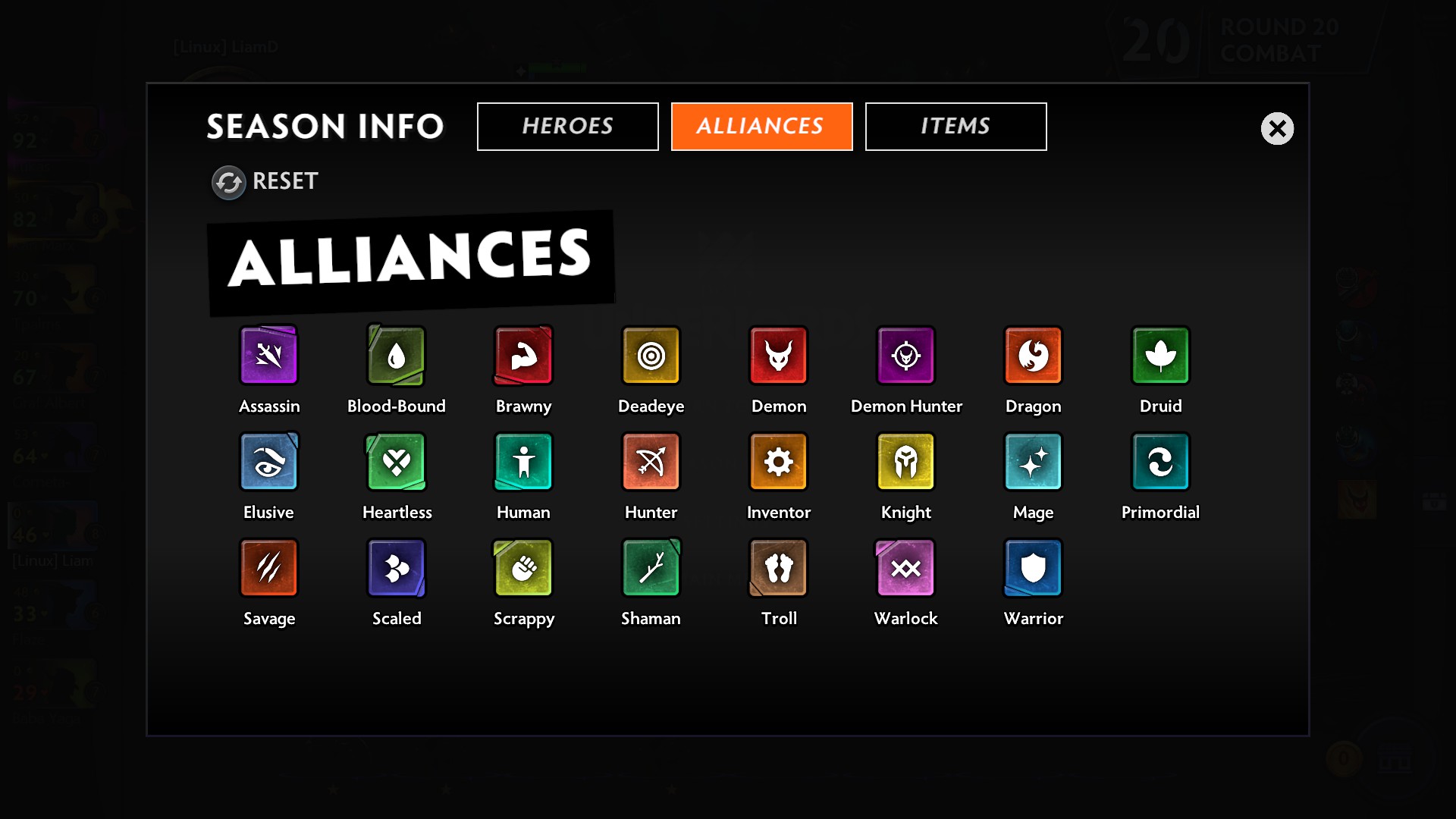 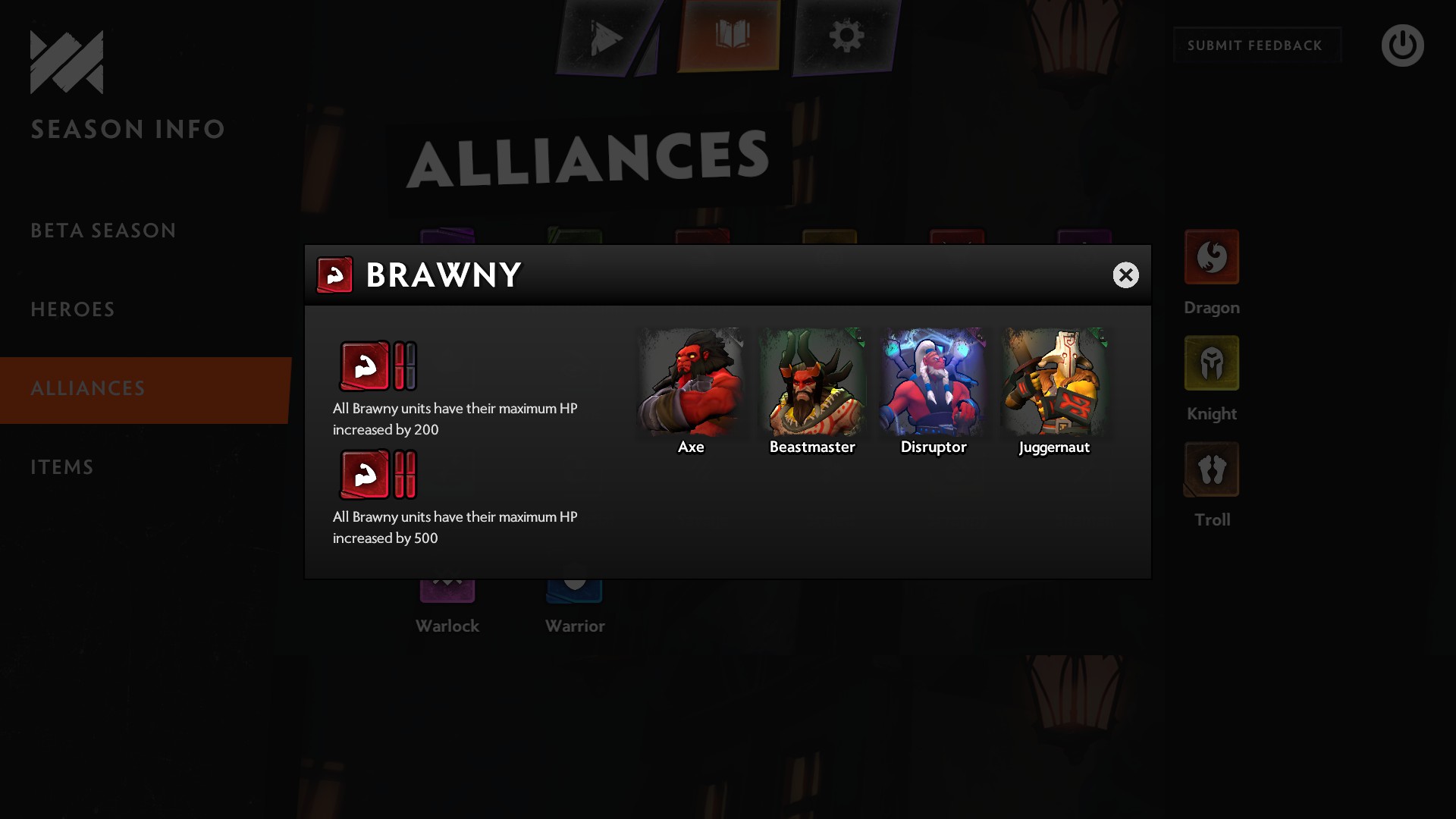 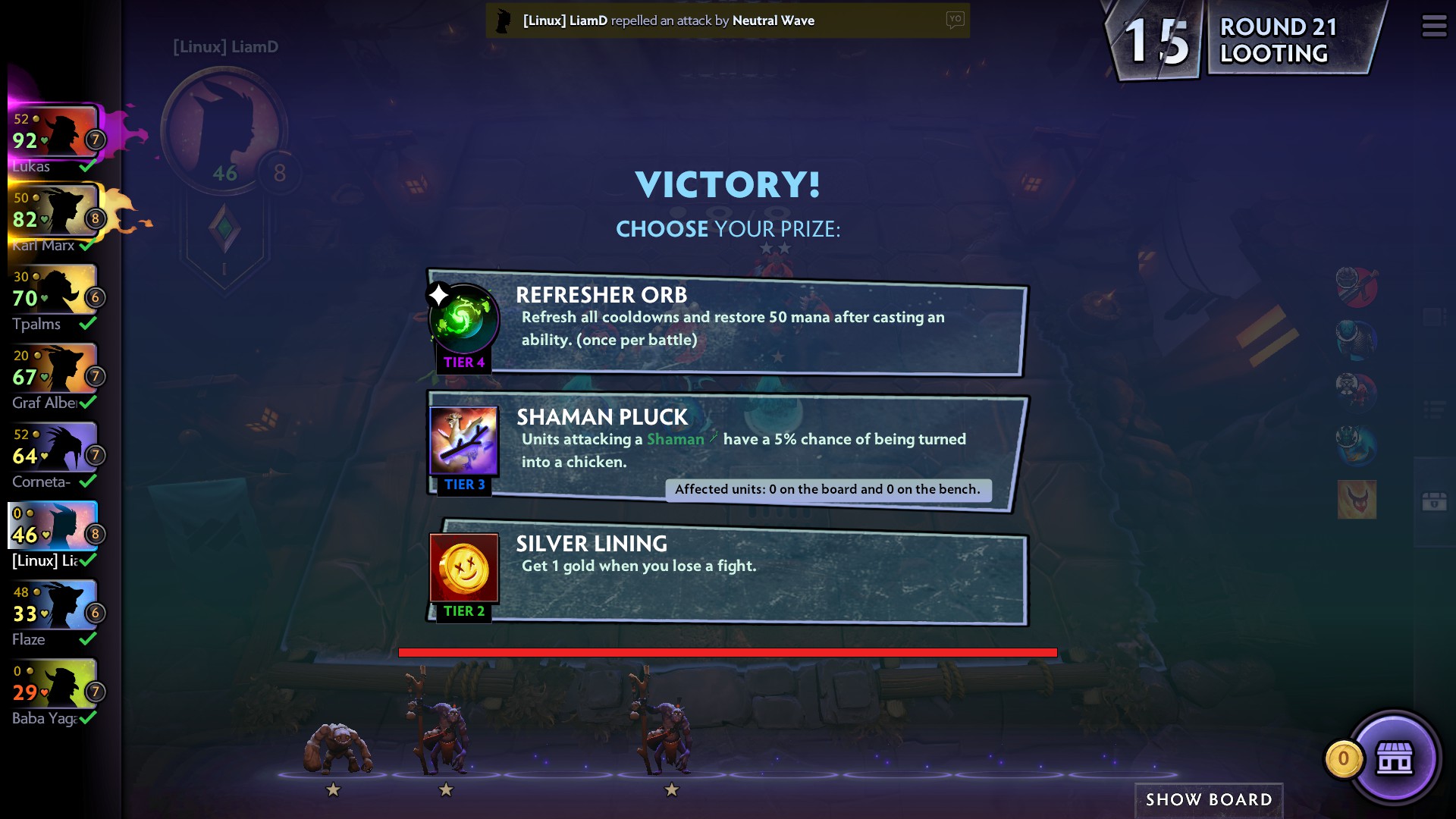 Underlords is a smart business decision. And just because they released it, it doesn't mean they are just working only on it.

First of I never said they only work on that DotA game alone. Secondly I personally couldn't care less about the VR Game's. Unless you can play them without VR.

View PC info
I might give this game a try, if it has at least passable PvE mode(s) and not P2W MTX.

I, for one, am interested in their upcoming VR titles. I like how Valve is contributing to tech evolution. Even though Index is pricey, their hw and sw improvements will bubble down to cheap VRs. I also think they are not planning on locking their VR games to only their HW, that's in my opinion very positive for customers.

Just curious, why is it Dota and not DotA, doesn't it mean "Defense of the Ancients"?
0 Likes
1/2»
While you're here, please consider supporting GamingOnLinux on: