An early build of the tycoon strategy game 'Voxel Tycoon' will release on itch.io later this month

Voxel Tycoon, another in-development indie game that will have Linux support is arriving soon with an early build.

What exactly is it? The developer says it's a "tycoon strategy game about transportation, building factories, and mining in a beautiful voxel landscapes" which sounds interesting. Even more interesting perhaps, is their claim that it will include "all-new features never before seen in the genre". I'm keen to see if it will live up to that in any way, so I will be taking a look when it's ready.

Below you can see some early raw-footage of it, this seems to be their most recent video: 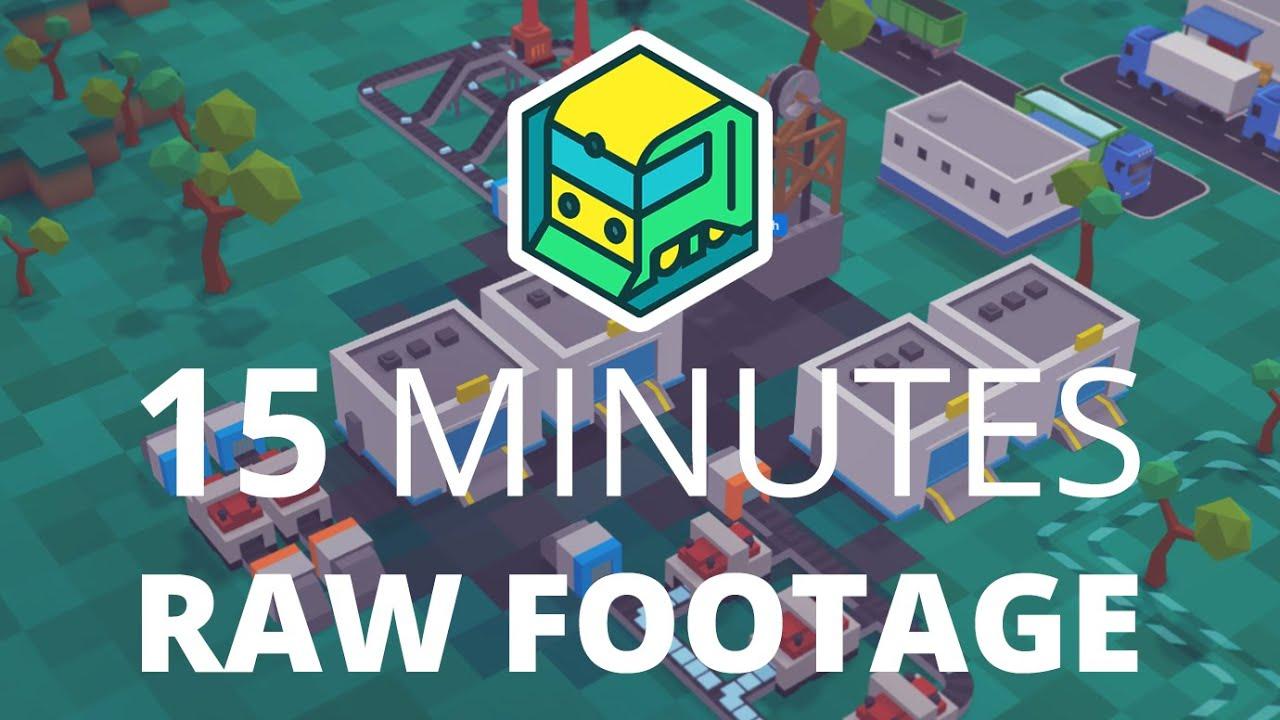 The developer announced on Twitter, that Voxel Tycoon will arrive on itch.io on June 28th. They also confirmed this will include a Linux build of the game too.

There's no actual itch page up for it yet, but you can follow the developer's account on itch for when it's live. It should be up around 2PM UTC on June 28th.

Also, they released another small indie game called Voxel Tycoon: Railroad to Hell 3 which can be found in itch with Linux support. It's a hardcore old-school shooter, that has you defend a train against waves of enemies. Seems they made it to support development of Voxel Tycoon with a little extra.

Very excited for this! I'm starving for a worthy successor to Transport Tycoon (and by proxy OpenTTD), which is why I've been keeping an eye on this one for the last few months. Rise of Industry came very close, but because it takes a different approach altogether to business management sims, it didn't scratch that itch. Fingers crossed for Voxel Tycoon!
0 Likes
While you're here, please consider supporting GamingOnLinux on: