Thrive, a free and open source game about the evolution of life

Thrive [Official Site] is a game I came across years ago, a game about the evolution of life with you starting as a tiny Microbe and eventually working up to something more complex.

That idea might sound familiar and for good reason, as it was originally inspired by the game Spore. However, they're attempting to go a little further by being scientifically accurate and have the evolution play-out across both you and everything around you.

It's not a finished game and development has been taking a while (it's also pretty rough), but to my surprise they actually put out a major new release back in December with multiple smaller updates since then so it seems very much alive again. 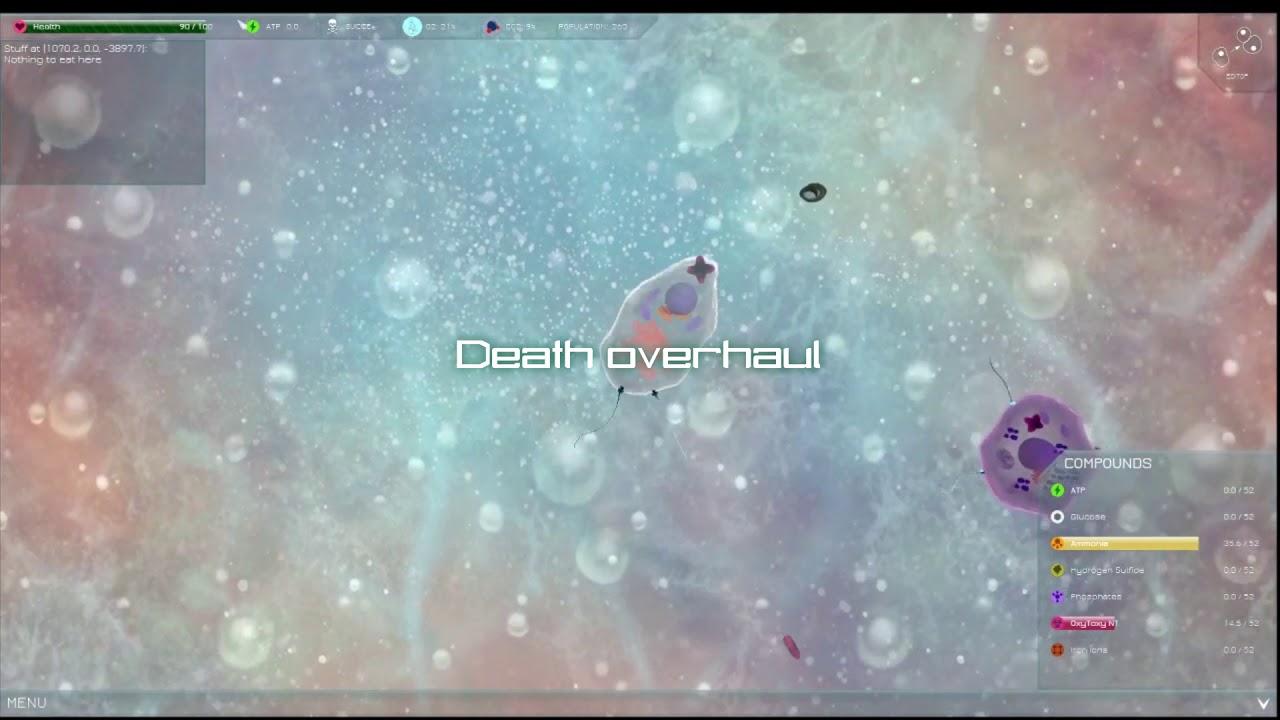 I'm not actually aware of many games that have attempted something like this, likely as it's a very complex type of game to create. Especially considering all the different stages of life, and balancing the realism with fun in such a thing can be pretty tricky. So it's good to see one that's open source, at least people can keep it going no matter what happens or fork it and take it in a different direction.

I love the idea, I just hope they can make the game fun. It's very rough in the current form and the controls really don't feel good. Still, there's promise and so I shall be following it along properly now.

Want to give it a try? You can find out more on the official site, with the code up on GitHub under the GPL. They also have an easy to use launcher to download it and keep it up to date, which you can find on GitHub.

We do often include affiliate links to earn us some pennies. We are currently affiliated with GOG and Humble Store. See more here.
About the author - Liam Dawe
I am the owner of GamingOnLinux. After discovering Linux back in the days of Mandrake in 2003, I constantly came back to check on the progress of Linux until Ubuntu appeared on the scene and it helped me to really love it. You can reach me easily by emailing GamingOnLinux directly.
See more from me
Some you may have missed, popular articles from the last month:
The comments on this article are closed.
2 comments
zimano 17 Jun, 2019
I bought Sim Earth years ago for the Amiga and this sounds pretty similar. I really couldn't get into it even though I gave it a fair old try.
0 Likes
no_information_here 18 Jun, 2019

Looks like very cool idea. As you say, I hope the game turns out fun. I do like some semi-realistic biology.
0 Likes
While you're here, please consider supporting GamingOnLinux on: