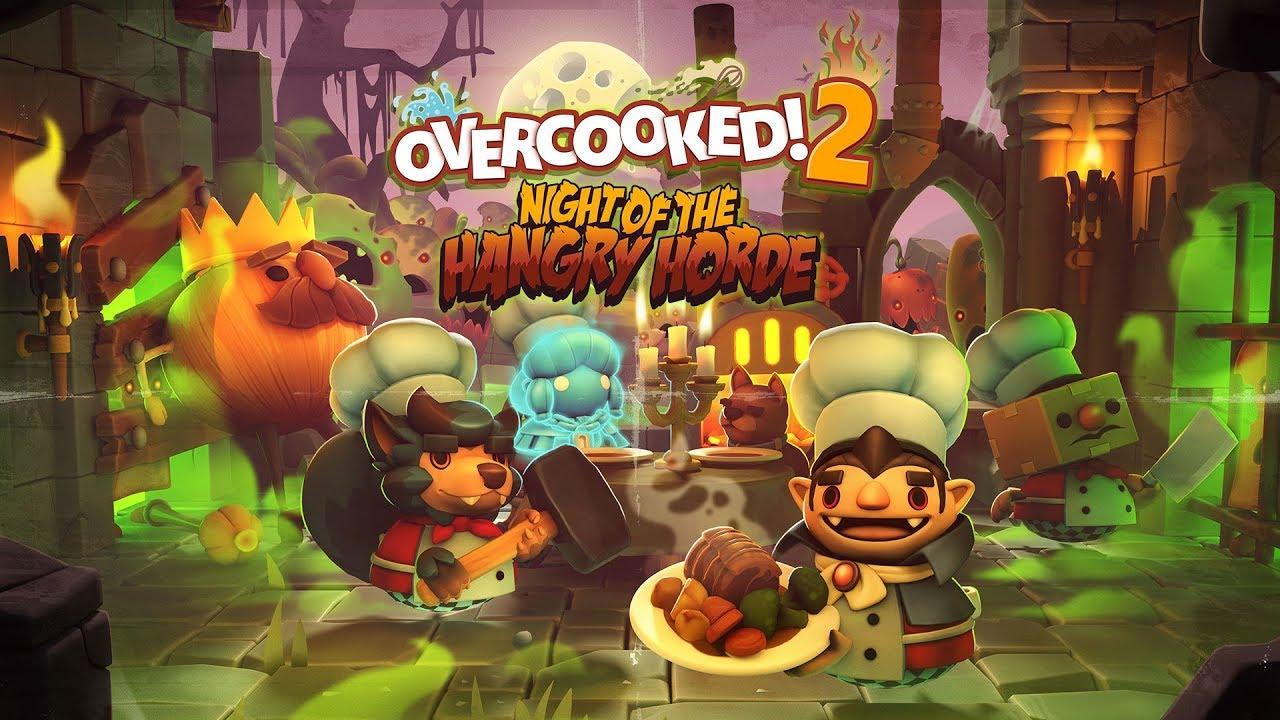 Klaas 17 Jun, 2019
Has anyone got any response from GOG/the publisher/the developers why the Linux version is not on GOG? I've been ignored by GOG.
1 Likes, Who?
While you're here, please consider supporting GamingOnLinux on: