A free game to start the day with, as the multiplayer platform shooter Project Zero Deaths recently entered Early Access and it includes Linux support.

Grab your friends and jump into fast-paced action of Project Zero Deaths! Choose a character that fits your play-style and shoot for the stars! Upgrade & customize every aspect of your character and armory to become the ultimate fighting machine. Test your skills on a range of competitive multiplayer team versus team game modes with overwhelming amount of maps. It's time to gear up and jump into adrenaline filled brawls! 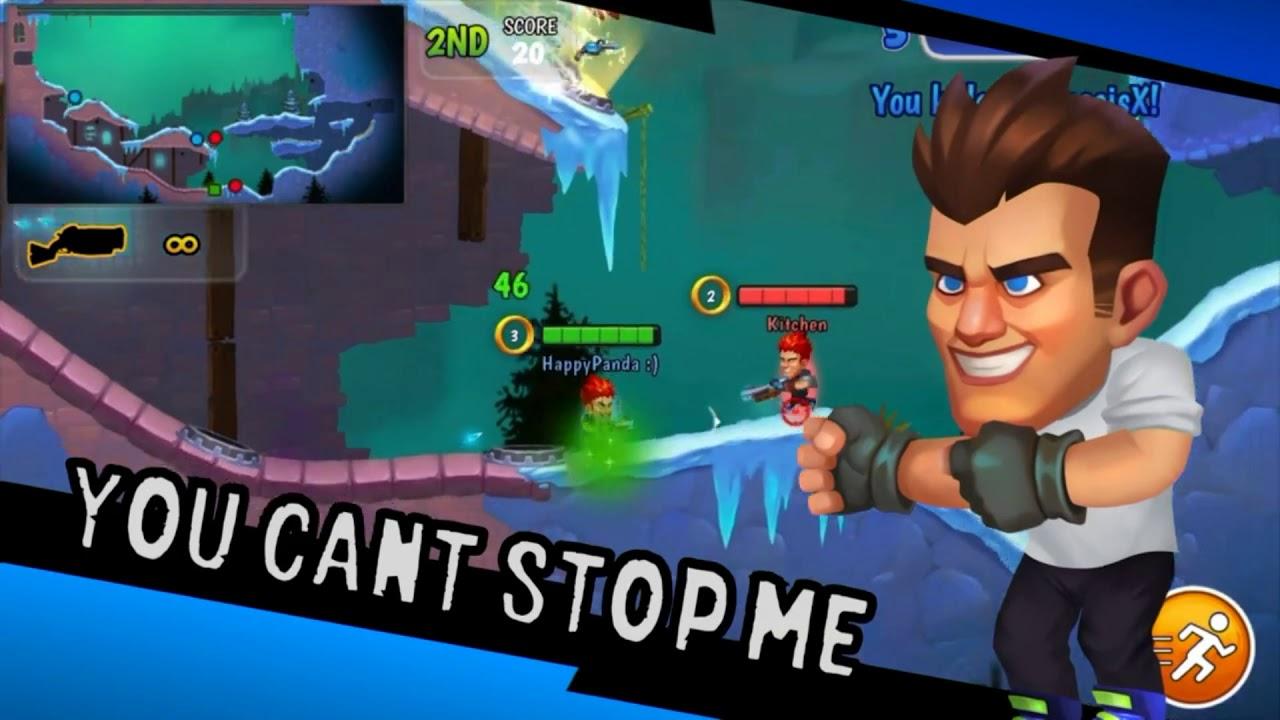 Currently, it seems okay but it's a little rough given that it's not a finished game. For example, you can't seem to bring up a menu when actually in a match or see the player list, some pretty basic things like that are missing. It's not even clear who is a bot and who is a real player, which I also don't like. If I want to play an online game, that's another basic thing I want to know. The player controls also don't seem very smooth, the aiming feels really off too and you can't seem to adjust the sensitivity either.

One thing to note, is that it does have micro-transactions to unlock extras. They don't really explain exactly what you will be able to get free and what you can only get if you pay for it. I think they need to do a much clearer job on that if they want players trust. For example, you can buy some sort of gems for real money, and use them to buy coins, boosters or loot chests but the chests don't even say what might be in them. However, it seems you can earn things by playing too as your character levels up, it just needs to all be explained to the player. Frankly, so far I'm not impressed with the monetization.

I rarely say this, but to me this feels very much like a mobile game pushed onto PC. I'm willing to give it another go when they improve it since it's in Early Acess, but I wasn't a fan so far. There's a ton of platform shooters that do everything better already. You can find it on Steam if you wish to try it.

View PC info
The youtube video is black for me. Even though it does show something in the preview. Weird.
0 Likes

Privacy plugins being a nuisance perhaps? Usually the cause of things like that, works fine for me across browsers.
0 Likes

Privacy plugins being a nuisance perhaps? Usually the cause of things like that, works fine for me across browsers.

Nope. Doesn't matter whether it's on or off. Tried the other resolutions as well. Always just black. All other youtube videos work. Maybe a failure in the CDN system. Youtube doesn't appear to be a stranger to faults these days.
0 Likes
ixnari 18 Jun, 2019

View PC info
It's pretty rare for me to enjoy playing a mobile game on my tower... not sure about this one.
0 Likes
While you're here, please consider supporting GamingOnLinux on: