Seeds of Resilience has an interesting idea about survival, with you trying not to die on a deserted island and the full release is now available. The full release comes with 12 missions to unlock characters and learn the game as well as a plain survival mode to go at your own pace and do as you wish. 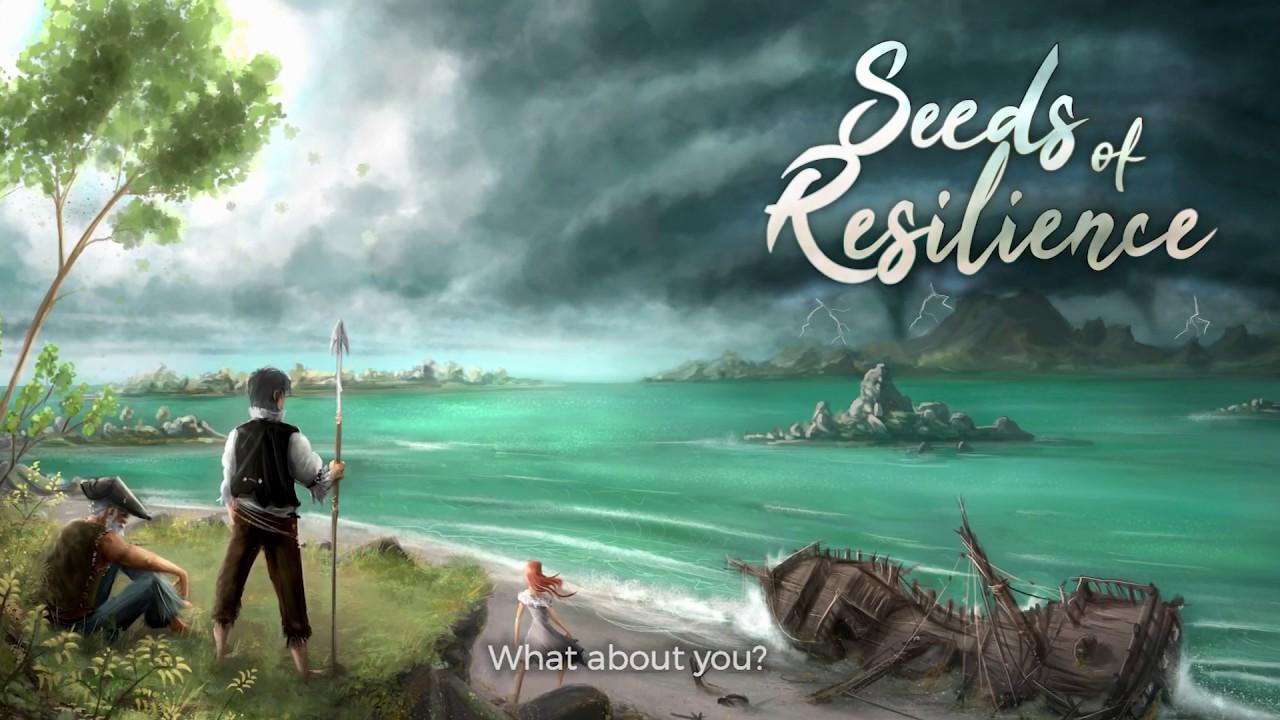 I actually quite like the fact that it's turn-based, it gives you time to actually think over what you're going to do to survive. There's not a lot of city/village builders that go for a turn-based mechanic, so in some ways that's refreshing.

There's a few things that bug me though: firstly the graphics are quite blurry when you zoom in and you don't actually get to see your people on the map, which makes you feel a little disconnected from them. The whole point of the game is to keep them alive, yet you never really see them. All actions are done by your mouse, clicking on things and spending time points of each character so it feels very impersonal. The missions as well, they're not exactly interesting as they're merely getting you ready for the survival mode. 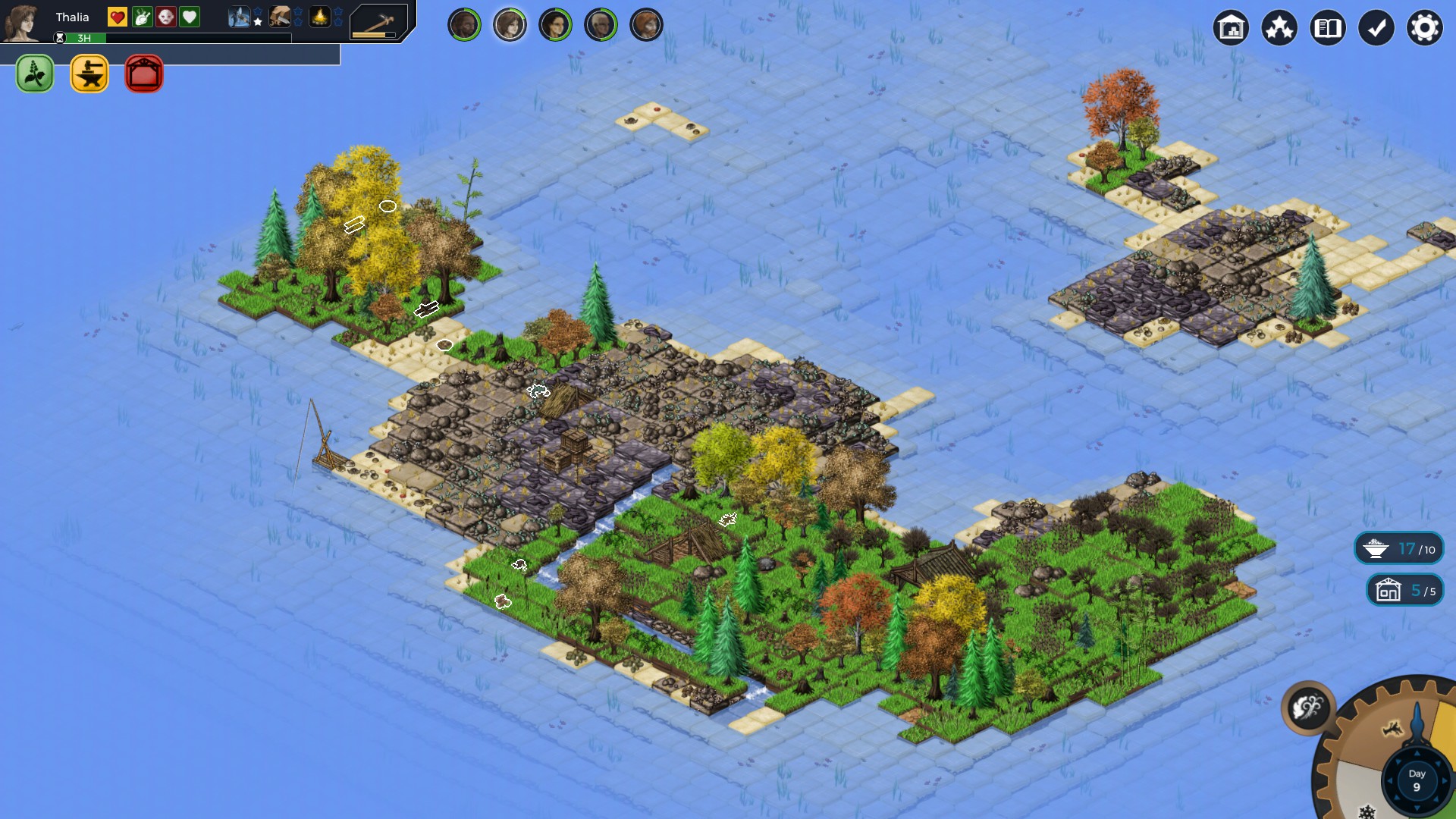 Issues like the above aside, I love the concept and the survival mode gameplay can actually be quite interesting. You can make it as challenging as you want too with various difficulty modes and an option to customize it to your liking too. I personally wish it had more content, as you can finish it a bit too quickly if you use your resources smartly. Overall it's not bad and some of it I found genuinely interesting, but it could have been better as I found the scope of it a bit too shallow for such a survival builder.

You can find Seeds of Resilience on Steam and itch.io.

View PC info
Does the game have storage buildings these days? When I played it you could only store "outside" and have everything wiped out with a storm. That got tedious really quick.
0 Likes

Quoting: EhvisDoes the game have storage buildings these days? When I played it you could only store "outside" and have everything wiped out with a storm. That got tedious really quick.

Yup, in fact in my screenshot above you can see one in the rocky area near a small hut.
0 Likes
Purple Library Guy 18 Jun, 2019
So I was looking at this and at "Littlewood" and it made me think it would be interesting to do a "Wilderness builder" game. Instead of cutting down the wilderness to build towns and farms, it might be an interesting variation to do a sort of Mayan-style thing. Like, we think of hunter-gatherer societies as just sort of passively living in the wilderness, but a lot of them were actually sort of quasi-farmers in a way . . . they just got the wilderness to do most of the work. They manipulated the wilderness, doing some planting, using succession patterns, encouraging the things useful to them to grow. In parts of California, oak forests are prevalent in part because natives planted and encouraged them so they'd have acorns to eat. Mayans would do stuff like cut a few trees in a good spot in the forest, probably use the wood, and then manage the plants that grew in the little clearing, which in the end would go back to forest but there would be handy things growable in the stages on the way.
What with all the biodiversity and such, all the food plants and herbs and so on and their uses, and these rather complicated techniques for managing them, plus hunting and fishing and stuff, it could end up a fairly complex game. But that does mean plenty to unlock, and it would be a bit different from the standard "Clear a plot, stick a crop in it" schtick. One thing about a game like that is that it could take some time for the long term results of your actions to show; it'd be worth having a fast-forward to see how something you set up worked out.
1 Likes, Who?

View PC info
I'm playing this game over on my channel and it is absolutely kicking my ass! Guess I'm not that good at planning. Still, I do like the game, even though I'm not that good at it and it actually kicks my ass. Here's my let's play Seeds of Resilience for the interested.
0 Likes
While you're here, please consider supporting GamingOnLinux on: