Viktor’s Experimental Update for Slime Rancher is big and it's out now, along with a sweet cosmetic DLC

Viktor Humphries needs help. This crazy scientist has made a virtual version of the Far, Far Range and it's a little glitchy.

Getting to him might take a little while for newer players though. You will need to have first unlocked the Ruins, purchased the Lab Ranch Expansion, unlocked the Treasure Cracker MKII, and then complete a Range Exchange request with him. Viktor’s Slimeulation does sound amusing though, with you using "Viktor's patented debug spray" to reveal glitch slimes and suck up as many as you can before his virtual world becomes too corrupted. 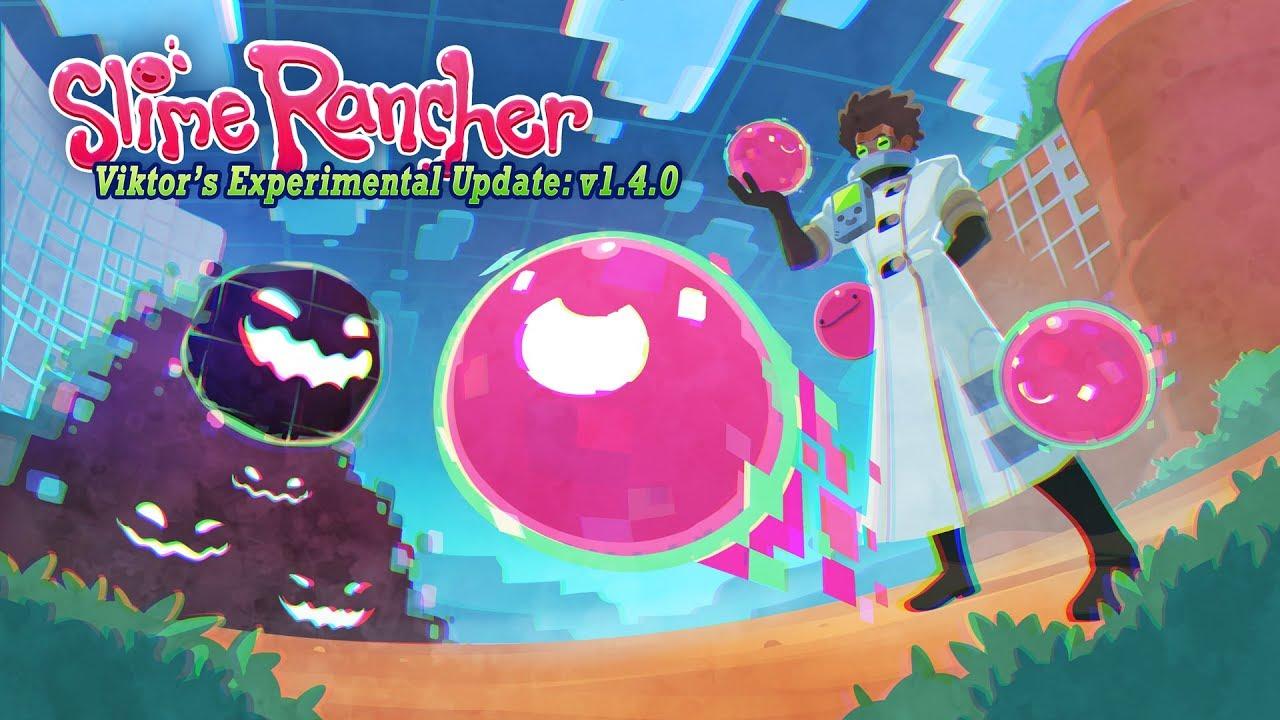 That's not all though, there's quite a lot more than just this simulated world to the update. You will also find a bunch of new gadgets like the Slime Bait, allowing you to attract specific slimes or the hilarious sounding chicken cloner.

There's also a new free and completely optional cosmetic DLC, made simply because players asked for it as another way to continue supporting Slime Rancher. It's such a fantastic game, I'm not surprised it's done as well as it has to enable Monomi Park to continue giving it such big expansions. I'm guilty of diving into Slime Rancher quite often, just to run around and play with the Slimes.

You too can become a rancher, as it's available on Humble Store (DRM-free plus Steam key), GOG and Steam.

We do often include affiliate links to earn us some pennies. We are currently affiliated with GOG and Humble Store. See more here.
About the author - Liam Dawe
I am the owner of GamingOnLinux. After discovering Linux back in the days of Mandrake in 2003, I constantly came back to check on the progress of Linux until Ubuntu appeared on the scene and it helped me to really love it. You can reach me easily by emailing GamingOnLinux directly.
See more from me
Some you may have missed, popular articles from the last month:
The comments on this article are closed.
9 comments
QoAaD 19 Jun, 2019
Just installed this (plus the DLC) yesterday and it has made the "real" Far Far Range a bit glitchy. My textures are all wonky. My daughter plays it too and it wasn't as bad for her, but she got some weirdness too. But it is fun, despite the textures!
0 Likes

Quoting: QoAaDJust installed this (plus the DLC) yesterday and it has made the "real" Far Far Range a bit glitchy. My textures are all wonky. My daughter plays it too and it wasn't as bad for her, but she got some weirdness too. But it is fun, despite the textures!

Quoting: QoAaDJust installed this (plus the DLC) yesterday and it has made the "real" Far Far Range a bit glitchy. My textures are all wonky. My daughter plays it too and it wasn't as bad for her, but she got some weirdness too. But it is fun, despite the textures!

Hmmm, try this as a launch option.

No change for me, but I've e-mailed Monomi Park support. At least I can *play* the game, even if it looks odd....
0 Likes 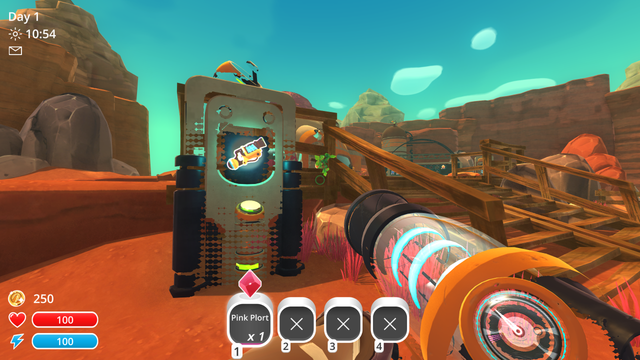 View PC info
Seems like this bug is affecting all of us linux users...
thankfully the game is still playable even with this transparency issue, hunting dittos is another nice grind

View PC info
The "Secret Style Pack" adds some really cool looking slimes.
1 Likes, Who?
QoAaD 20 Jun, 2019
Monomi Park is looking at the issue. If you haven't e-mailed their support person/people, you should definitely do that and maybe they'll be able to track down the problem more quickly. When I sent them my bug report, they said they could do with more logs to try and figure out what's happening.
1 Likes, Who?

Liam Dawe 20 Jun, 2019
View PC info
Yeah I've sent a bug report now too, I'm sure it will be fixed soon. Odd the usual workarounds don't work, must be a bug in their own game rather than Unity this time then.
1 Likes, Who?