Pavel Zinchenko's new game Event Horizon - Frontier looks like a pretty sweet mix of 2D space action, with base defence and it's releasing soon with Linux support. It's set in the same universe as the previous game, Event Horizon, which was released late last year which also has Linux support. 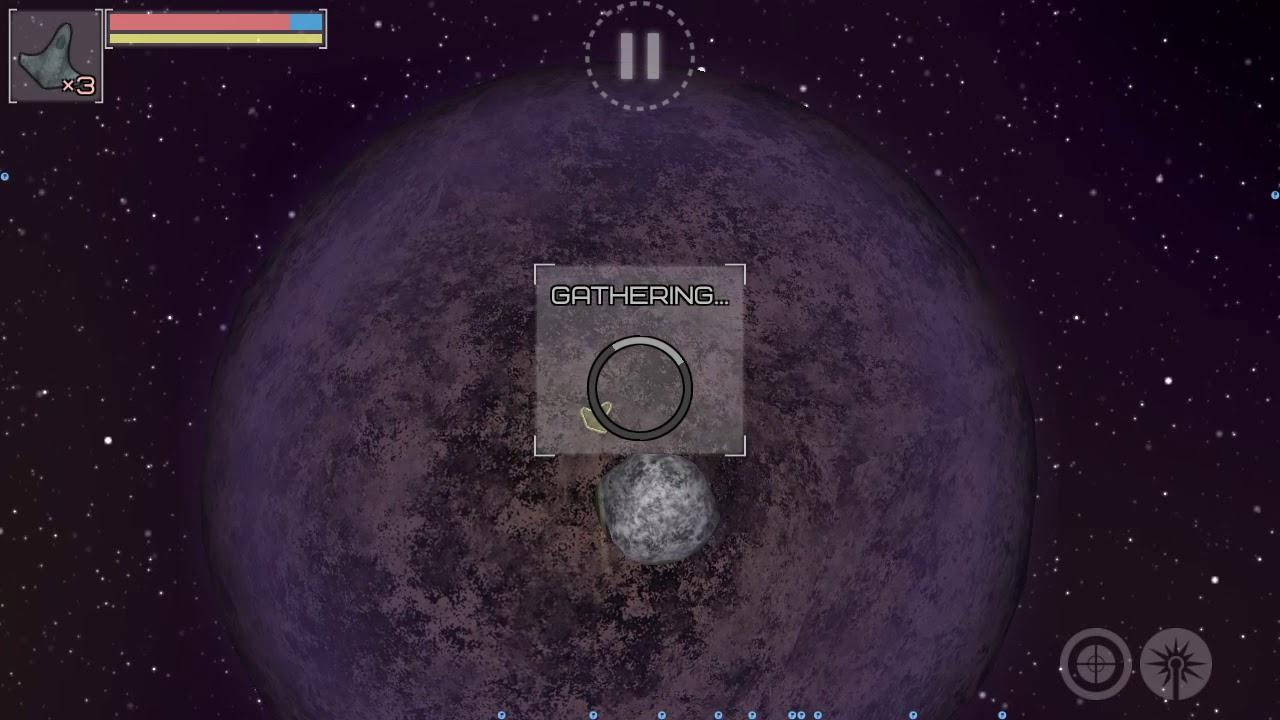 It might not be much in the way of looks, with a style that's pretty simple but the actual action involved does look like it will be quite intense.

Event Horizon - Frontier is releasing on Steam on July 3rd.

View PC info
Sold. Goddam, this ticks all my Drox Operative, Reassembly, and Captain Forever boxes! Sign me the hell up!

The only question is, how did I miss the first game?! I guess I'll buy that one right now, and that'll give me a week and a half to look forward to the sequel...
1 Likes, Who?

View PC info
Ooooh, looks very interesting. Waitlisted. Say what one will about AAA titles or lack thereof, but I think we're having a great Linux gaming year.
0 Likes

I think the mobile version of this (and there is one) has been out for a bit. Makes sense...
0 Likes
While you're here, please consider supporting GamingOnLinux on: