The survival game 'SCUM' seems to still be coming to Linux, no date yet though

SCUM, a survival game from Gamepires, Croteam and Devolver Digital that was previously confirmed to eventually come to Linux is still planned.

They never gave a date for the Linux release and they still aren't, but the good news is that it still seems to be in their minds. Writing on Steam, a developer kept it short and sweet by saying "Its not to far" in reply to my comment about hoping the Linux version isn't far off. Not exactly much to go by, but it's fantastic to know it's coming as I love survival games like this. 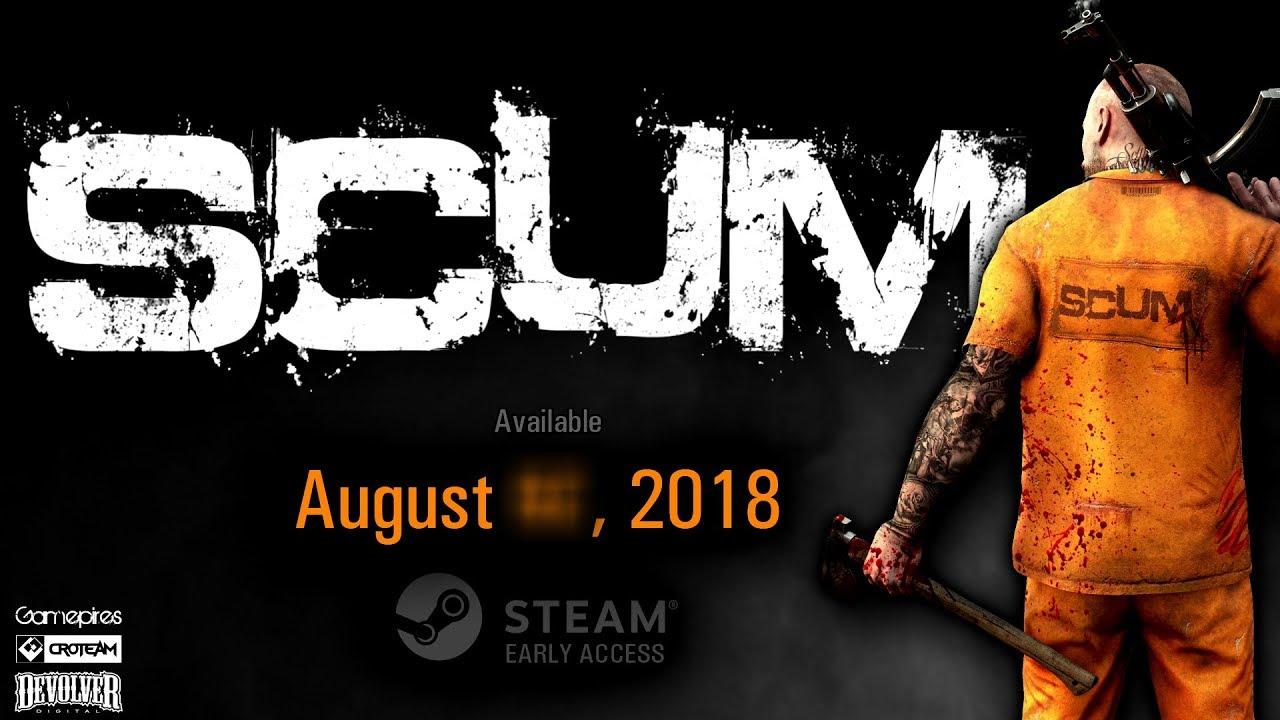 It seems very different to games like Rust and 7 Days to Die, with a heavy emphasis on character customization, control and progression. Apart from the usual survival mode, it also includes traditional gameplay modes like Deathmatch, Team Deathmatch along with NPCs to come across, “realistic” bullet physics, animal tracking and hunting, vehicles and more.

It’s currently in Early Access and there’s plenty of reviews talking about the roughness of it, but there’s plenty of others that see a lot of promise in it. Either way, I shall take a look when Linux support is out.

You can follow/wishlist SCUM on Steam.

View PC info
Looking forward to this one on Linux, not least of which because I took the leap early and have played it a bit on Proton.
0 Likes
Linuxwarper 24 Jun, 2019

I bought Talos Principle first and foremost because of Croteam, and second because I don't mind puzzle games (and Talos was praised for it). So I wish them best with SCUM when it leaves early access, and I will be sure to have a look:)

I would like to play this game on Linux, but because I can't play certain games on Linux I have to keep using windows 10. It would be nice to be able to ditch windows fully and just use Linux. I really hope this does come to Linux. Here's hoping.
1 Likes, Who?

Quoting: CybercalypsoHi all. This is my first time here.

I would like to play this game on Linux, but because I can't play certain games on Linux I have to keep using windows 10. It would be nice to be able to ditch windows fully and just use Linux. I really hope this does come to Linux. Here's hoping.

Welcome!
I also dual booted for some time, until I found myself buying only Linux games. For many Windows only games, Proton might help you.

Quoting: CybercalypsoHi all. This is my first time here.

I would like to play this game on Linux, but because I can't play certain games on Linux I have to keep using windows 10. It would be nice to be able to ditch windows fully and just use Linux. I really hope this does come to Linux. Here's hoping.

Hi there. Back in 2018, Valve released Proton as part of the Steam Client software. Proton uses WINE technology to play Windows games on Linux computers. Ever since then, Proton has been seeing improvements and greater numbers of Windows games are reported working.

The GOL Article about it.

I have been playing SCUM on Linux using Proton technology (Proton is also called Steam Play).

The community has put together a website where you can look up a specific game title, and see if it is reported to work okay using Proton or not: ProtonDB website

There are plenty of native Linux games, but this gives Linux gamers access to most Windows titles too.

View PC info
definitly this game is a time consuming monster. and will keep me on linux forever..
still its very early stages on its development plans. Still beautiful game to have native in linux
0 Likes

View PC info
Great trailer, definitely my type of game, bring it on ^_^
0 Likes
While you're here, please consider supporting GamingOnLinux on: