It's a "technical update" which includes no new content but it does update a lot of "low-level engine stuff" along with going 64bit only. On the Linux side of things, multi-monitor support has seen a vast improvement. For me, originally I was forced to run it in windowed mode as it would display in the middle of my two monitors which is now fixed—hooray! 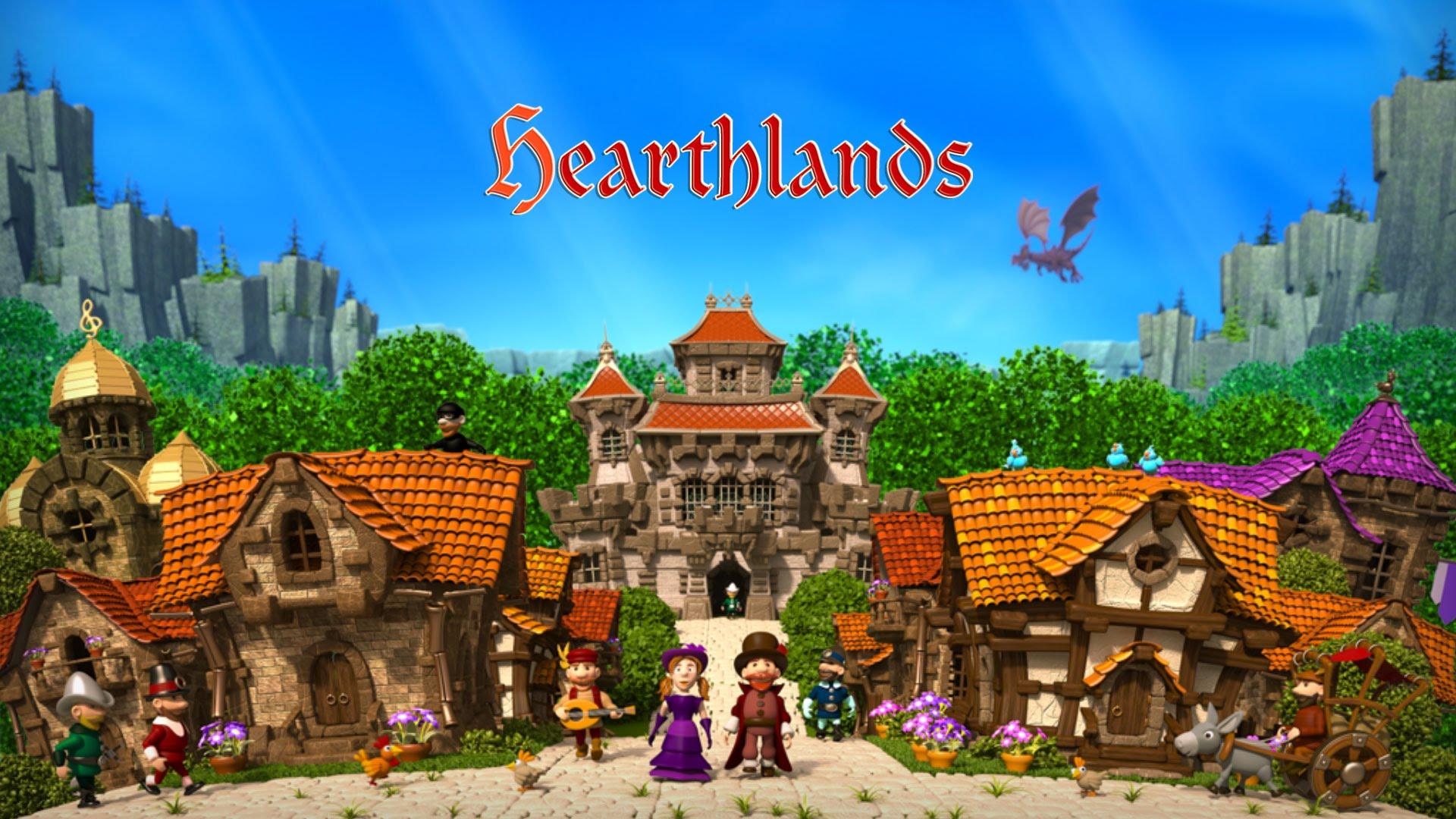 Is it worth picking up? You bet! I've put a ton of hours over the years into Hearthlands as it feels like a rather nice mix of classic city-builders wrapped up in sweet colourful graphics. It also performs really well, so there's that too.

You can find it on Humble Store and Steam. Also on GOG but the update isn't live there.

The developer has mostly moved onto their newer game, Elsewhere, a game about exploration, crafting, building, mining and so on which resembles Minecraft in graphical style.

Quoting: GuestI've owned this for so long and never gotten around to getting into it, I really need to.

Same here, this update might be a good opportunity to finally give it a try.

Installing, let's see if I actually get to press "Play" :P
0 Likes

View PC info
I've played it several times over the years (got it on alpha), and i love it.
0 Likes

Quoting: GuestIt is the first time that the game works for me on Linux out of the box :-) I think before this my java version was always to new for this game and I had to use Proton.

Ah, that happened to me and Rise to Ruins months ago, but it's been good for a while now. :)
0 Likes
While you're here, please consider supporting GamingOnLinux on: