Releasing on Steam on July 31st, Space Mercs is an extreme space shooter from Bearded Giant Games we've featured here a few times and for good reason. It's made on Linux and it looks like a lot of fun.

Throughout the game’s 30 mission campaign you will dodge, chase, fire, escort and absolutely obliterate enemies ranging from small drones to huge battleships while bound to a single rule: “If it moves, it dies“.

The latest footage from it, shows off the upgraded visuals including some pretty impressive background art along with some intense action going on: 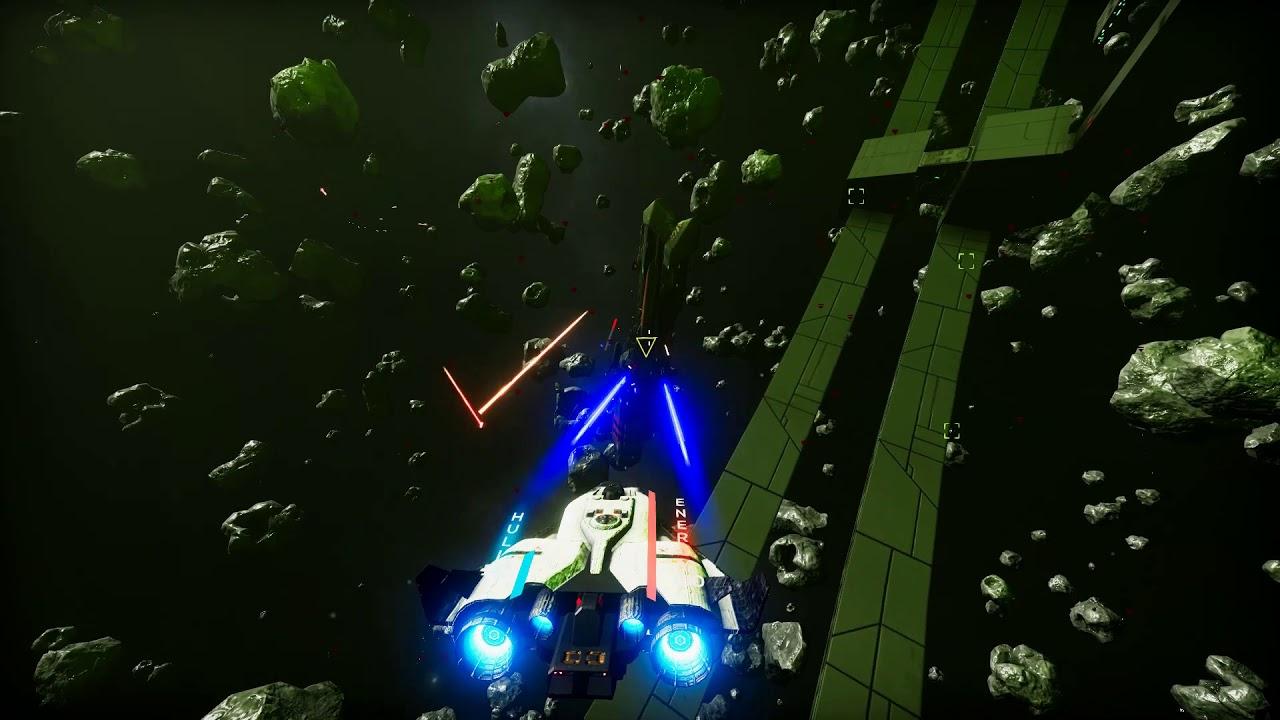 If you hear any crackling sounds, you're not going mad, the developer had a few issues with the OpenShot video editor.

To go along with it, they also sent over some fresh shots which are pretty awesome (click to enlarge): 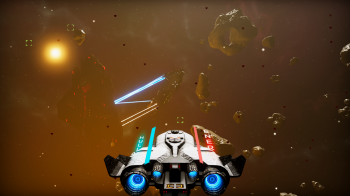 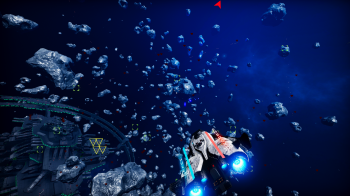 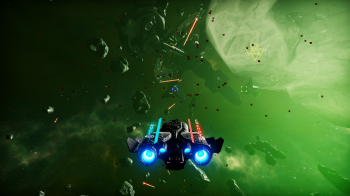 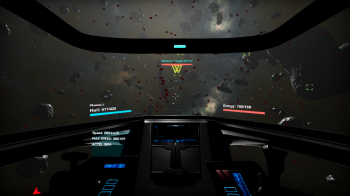 What is also pretty amazing, is how Bearded Giant Games are developing this on an Intel integrated GPU and not a new one either. Do check out our interview we published with them recently, it's worth a read.

You can find Space Mercs on Steam, releasing July 31st.

We do often include affiliate links to earn us some pennies. We are currently affiliated with GOG and Humble Store. See more here.
About the author - Liam Dawe
I am the owner of GamingOnLinux. After discovering Linux back in the days of Mandrake in 2003, I constantly came back to check on the progress of Linux until Ubuntu appeared on the scene and it helped me to really love it. You can reach me easily by emailing GamingOnLinux directly.
See more from me
Some you may have missed, popular articles from the last month:
The comments on this article are closed.
8 comments
Zapa 3 Jul, 2019
And as usual, as soon as I release a trailer or overhaul the steam page with new shots and stuff, I improve it and take it a step further!

With last night optimization process I got this footage to work flawlessly on the Intel HD 4000 (and proof footage from my phone).

Going to call a stop on optimizations and graphical improvements for now so I can focus on wrapping up the game's content!

Thanks for covering the new trailer Liam!
15 Likes, Who?

View PC info
Generations of crop-eating insects have come and gone in my veggie garden in the time I haven't looked at this game. It's grown up so big and beautiful now. Thanks Bearded Giant for thinking of Linux and shining some love on us! :)
1 Likes, Who?

View PC info
Discovered the game in the last week interview and wishlisted it immediately, it looks nice and fun, and it's made on Linux.
I'm probably going to buy these one day one, full tux, immediate bucks :D.
Do we know something about 21:9 aspect ratio support ?
0 Likes
Zapa 3 Jul, 2019

Quoting: on_en_a_grosDiscovered the game in the last week interview and wishlisted it immediately, it looks nice and fun, and it's made on Linux.
I'm probably going to buy these one day one, full tux, immediate bucks :D.
Do we know something about 21:9 aspect ratio support ?

Sadly, I don't have a screen to test it/try it on so I have no idea. I can fake such an aspect ratio and try my best to get it to be compatible.
2 Likes, Who?

Quoting: ZapaSadly, I don't have a screen to test it/try it on so I have no idea. I can fake such an aspect ratio and try my best to get it to be compatible.

Thanks for the answer, would be top-notch if it works but a can totally understand if it doesn't. I'm in the hype train even in 16:9.
0 Likes

View PC info
Quite a few improvement since I played the demo. Full game is nice. Short & fast battles, meaning I can play it as a break rather than needing to take a break from gaming. Quite enjoying it so far.
0 Likes
While you're here, please consider supporting GamingOnLinux on: