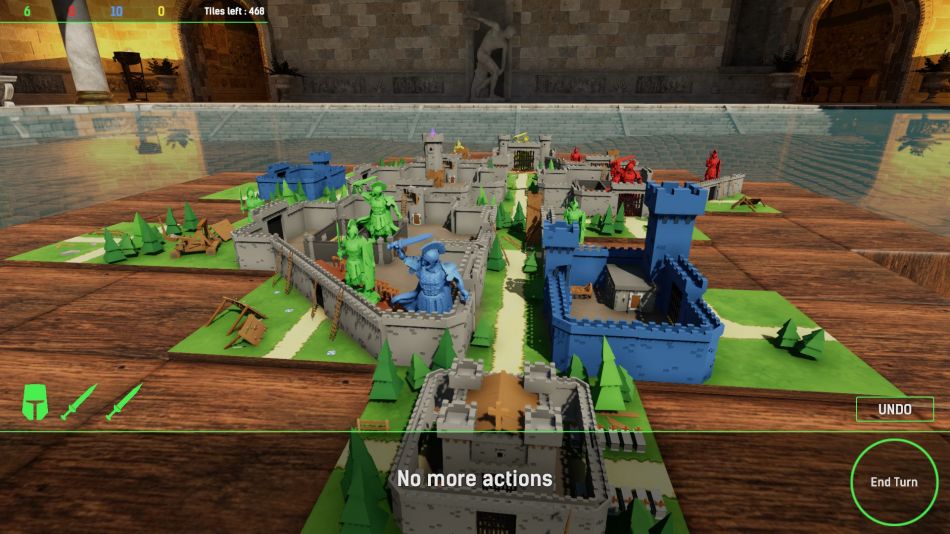 Came here to say this too, it is Carcassonne looks like, but maybe with some slight rule tweaks if at all? "Make the biggest army", you mean own the most and biggest castles? I think that's really what you mean. So, Carcassonne then, lol.

Which is great, because I've been wanting a good Carcassonne game for a long time on Linux, so hopefully this will be good.

Always will be jelly of this: https://en.wikipedia.org/wiki/Carcassonne_(video_game)

Jerkfaces never released it for any other platform besides Microsoftbox 3 Million.
1 Likes, Who?