I recently got shown Superstarfighter, a 1-4 player local multiplayer (with AI too) fast-paced action game and it's actually pretty fun.

It's a very frantic arcade game, where each player can shoot out homing missiles to take down other players. With multiple game modes available, it's surprisingly good. I'm quite a fan of the Take the Crown mode, where each player fights over a single Crown and whoever wears in the longest wins. There's also a pretty amusing Hive Filling mode, with each player flying over tiles to change the tile into their colour, with opposing colours slowing you down.

An example of the Take the Crown mode: 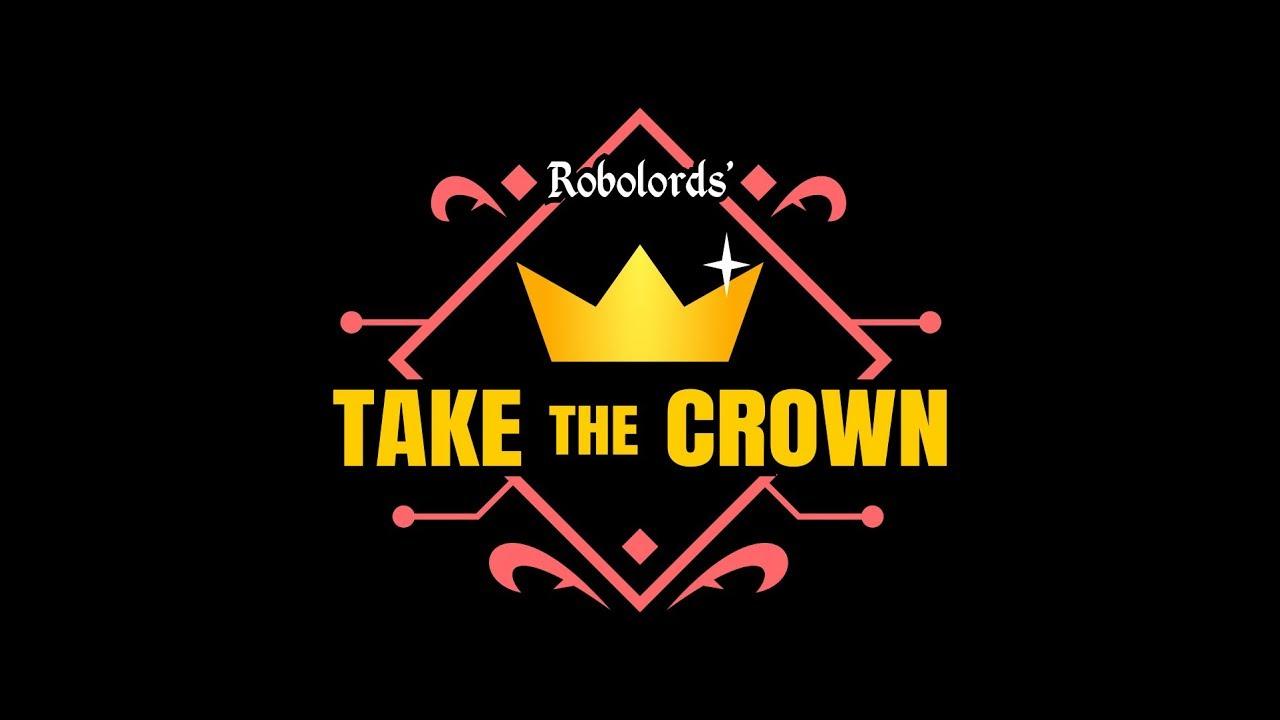 It's rough in places though, since it's not finished and the AI is certainly in need of a few improvements but it's already a very promising local multiplayer game that's worth looking at.

You can grab a build from itch.io and find the source on GitHub under the MIT license. It's also made with the FOSS game engine Godot Engine, so that's awesome too.

View PC info
Seems to have a lot in common with Mover or Die. But could be interesting when there is a party. Like, say, tomorrow.

Free and Open Source Party game? Awesome, I'll give that one a try ASAP.
1 Likes, Who?
notapixelstudio 5 Jul, 2019

(Superstarfighter developers here)
Hey, thank you for the review! We are happy to know that you find the game fun.
Our prototype is still very rough, as you mentioned, but we are working hard to improve it. :)
If anyone wants to help us, or just give feedback, here's also a link to our Discord: https://discord.gg/3k4NzEj
0 Likes

(Superstarfighter developers here)
We just released a new version of the game with three additional sports, a new weapon, and a Geometry Wars-style grid. Grab it from itch.io if you want to try it! Free and open source as always, of course. :)

https://notapixel.itch.io/superstarfighter/devlog/93785/v050-new-sports-localization-improved-physics
0 Likes
While you're here, please consider supporting GamingOnLinux on: