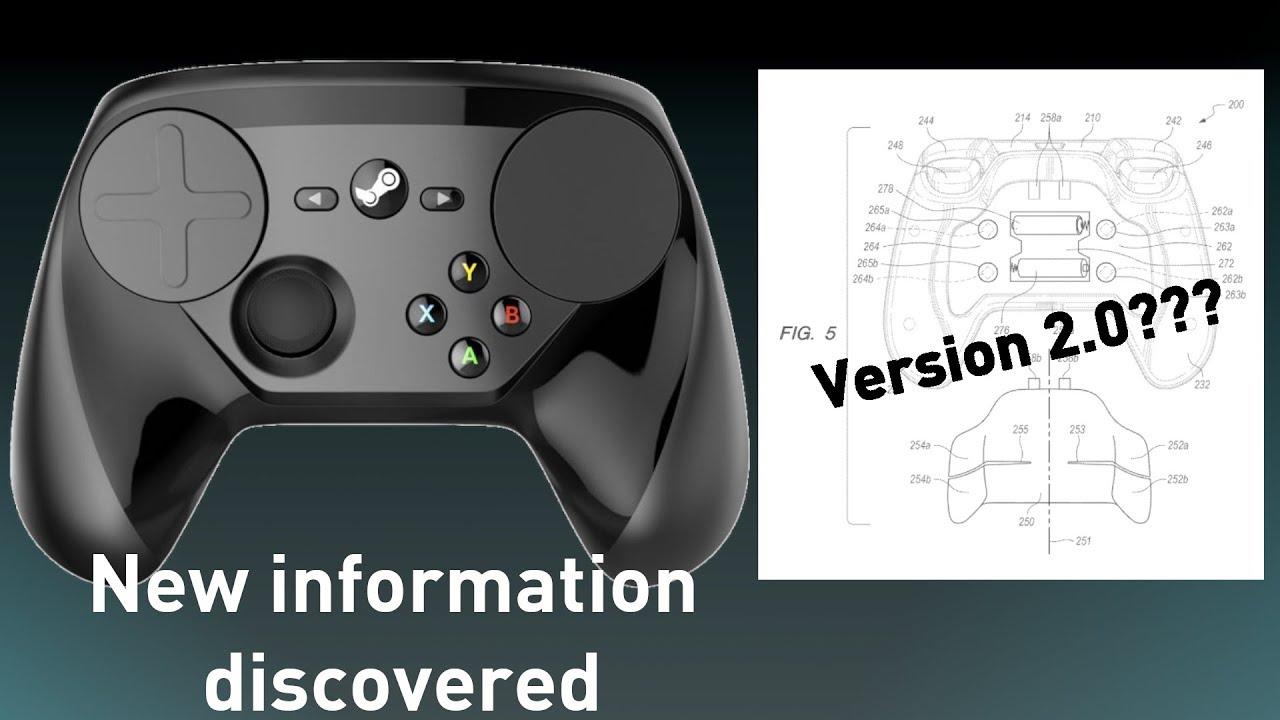 View PC info
This would be perfect, if it turns out to be a reality. I love the Steam Controller, but have become quite enamored with some of the fancier XB1 Pro controllers' rear buttons. This could be the upgrade I need.
0 Likes
mphuZ 4 Jul, 2019

Most of all though, I love that I can easily flip it to BTLE for use when I'm out travelling, so I don't have to worry about losing the dongle.
1 Likes, Who?
Mennenth 4 Jul, 2019
You may need a correction, actually digging into the text of the patent, the batteries will still be in the grips. The graphic may be that way just to show its battery powered.
0 Likes
1/5»
While you're here, please consider supporting GamingOnLinux on: