Think you have some sick moves? Own a VR system? You're going to want to keep an eye on Groove Gunner as it looks absolutely insane (in a nice way) and it might make you sweat a bit.

Groove Gunner won't just test your own rhythm with the music, it will also test your reflexes. Not only will you be blasting targets to the beats, you will also be blocking bullets as they come flying at you, while playing through songs from a variety of musical artists and genres.

It's currently in development by BitCutter Studios, who also created Balloonatics which also supports Linux and just like their previous game, Groove Gunner will have Linux support. I spoke to the developer today who fully confirmed this. Take a look at a recent gameplay video below: 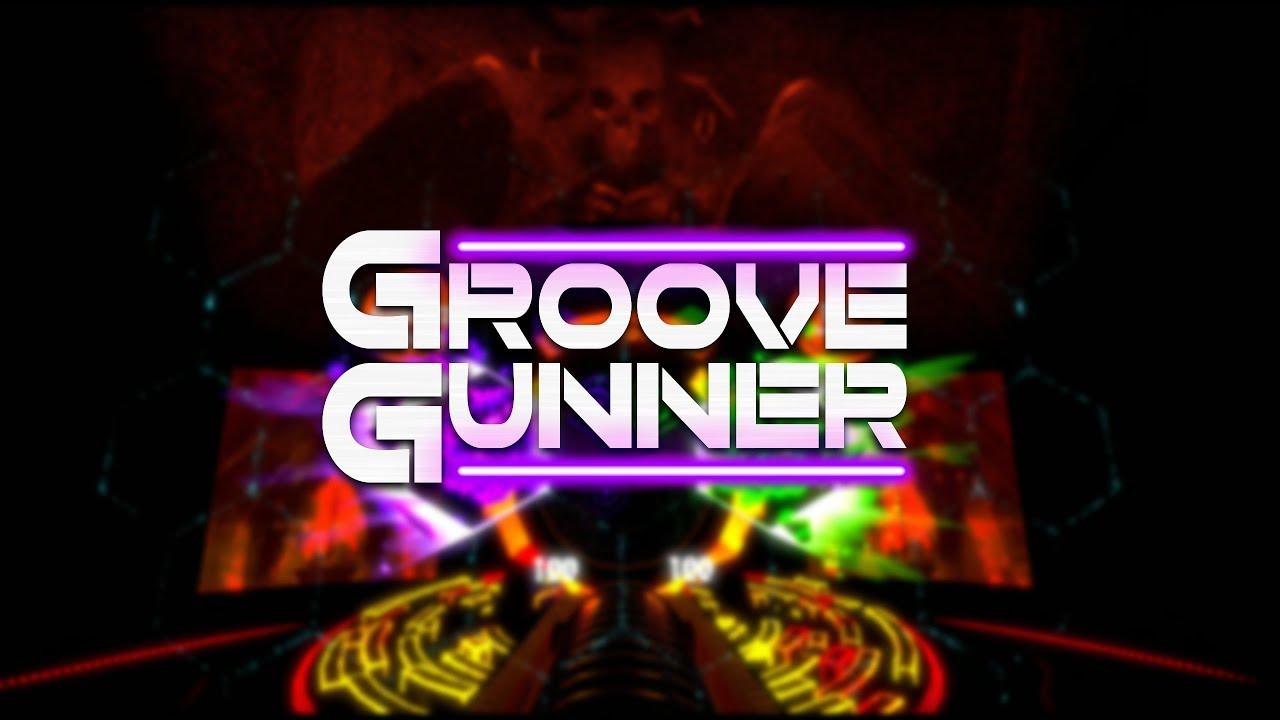 The release date on Steam only currently mentions that it's "Coming Soon", during my chat with the developer they said they're "expecting sometime in late summer/early fall" as most of the game mechanics are "completed" and early user-testing has begun, but they do still have more songs to add in. If you're interested, they have a Discord Channel for any questions.

You can wishlist/follow it on Steam. If you do decide to wishlist it, be sure you've set your platform preferences correctly to show as a Linux player.

View PC info
So, Light Saber for the hard rock guys? Good for them. :)

All I am waiting for now is an opportunity to get Valve Index. That's the bottleneck!
0 Likes 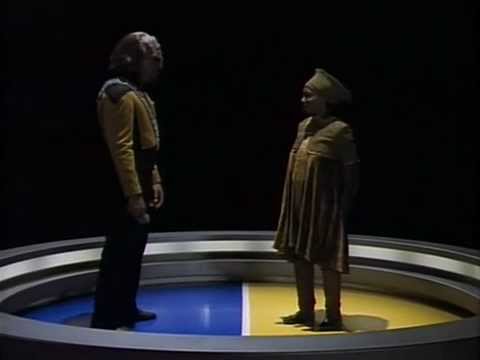 Damn seeing this in my news feed just makes me itch to spend the $999 and enjoy some awesome VR.


Last edited by ElectricPrism on 5 July 2019 at 6:43 pm UTC
1 Likes, Who?
While you're here, please consider supporting GamingOnLinux on: