Crowbar Collective announced on the weekend, that the Black Mesa Xen beta is due to expand on August 1st.

After releasing the Technical Beta for Windows on June 25th, they said on August 1st they're going to add in the complete Xen and Gonarch's Lair chapters to public beta. A few weeks after that, they're planning to add in the concluding chapters: Interloper, Nihilanth, and Endgame. 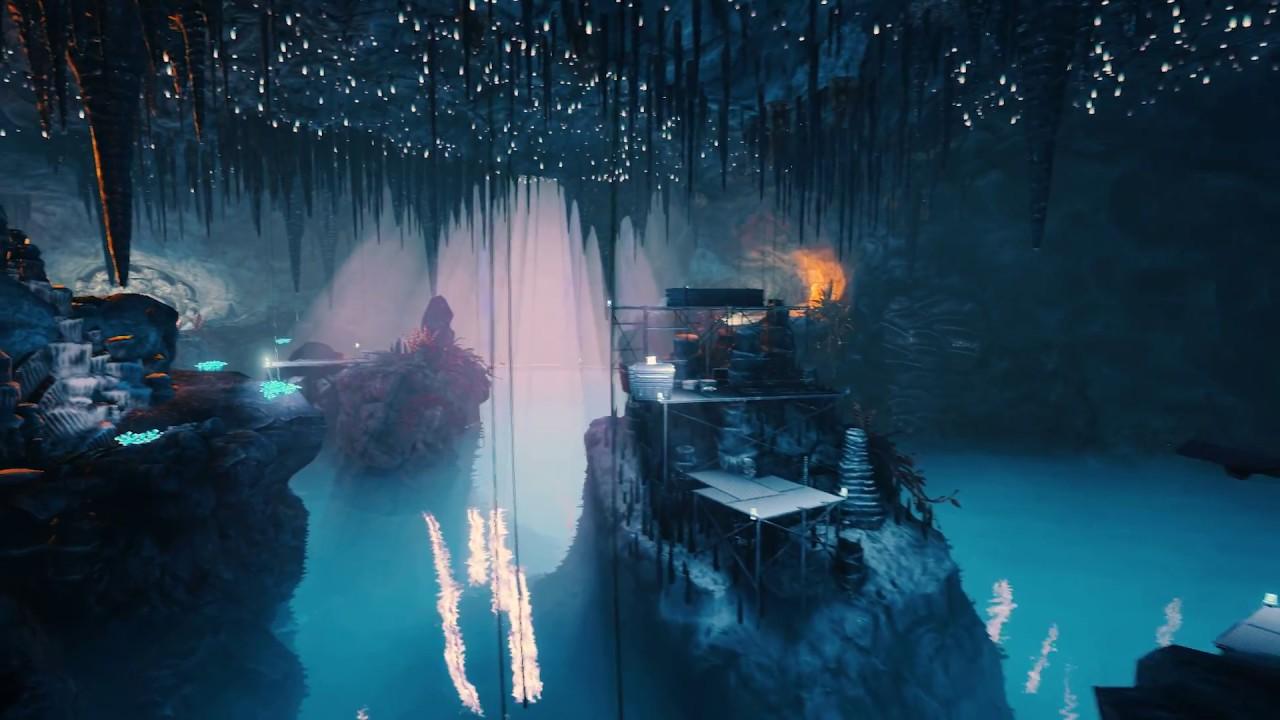 It's worth noting though, the Linux version still doesn't have the technical beta they recently released for Windows and with no word currently on when Linux support is expected to arrive. The last we heard in still the same from the previous article. Hopefully they won't just push it out with the final release, the Linux version will need testing just as much and since it's a paid game you would think they would want it polished on all platforms.

To make sure you're ready though, you do need a copy of "libtcmalloc-minimal4:i386" (Ubuntu) installed, which on Arch you can easily find in this package in the AUR.

View PC info
Is there a reason there is no Linux version yet? I mean, Black Mesa is already on Linux and this is "just" a few new levels to finish the game I would assume.

Or does this update also comes with a engine update graphically?
1 Likes, Who?

Quoting: Sojiro84Is there a reason there is no Linux version yet? I mean, Black Mesa is already on Linux and this is "just" a few new levels to finish the game I would assume.

Or does this update also comes with a engine update graphically?

From what they said over past updates, there's quite a few engine changes.
3 Likes, Who?

View PC info
I was looking quite hard at purchasing Black Mesa yesterday. I never did play the original Half Life, but thoroughly enjoyed HL2 back in the day. Can anyone tell me if BM has LAN multiplayer, and if so, is there PvP?
0 Likes

Quoting: PieOrCakeI was looking quite hard at purchasing Black Mesa yesterday. I never did play the original Half Life, but thoroughly enjoyed HL2 back in the day. Can anyone tell me if BM has LAN multiplayer, and if so, is there PvP?

Black Mesa is both better and worse than the original Half Life. It's tiddied up for better flow, but that means it's tiddied up when the original was really designed to be kind of a mess so the original game really does flow better. Also, for some reason they are using Source engine which was brand new in 2004 and yet I can't max the game out in 1080p without studdering. I'm on a Phenom X4 960T, 1060GTX6GB, with 16GB DDR3 and an SSD. Not the least impressive by current standards but there's no way a Source engine game should be dipping below 30FPS on this setup, ever. This is a criticism that I only began leveling at the dev team when they went pro and started charging. Free to play Black Mesa is amazing, charge me to play and you get the same scrutiny as any other dev.

The Xen stuff looks WAY better than the original Valve Xen, but that's not difficult to do. The last time I played the original Xen was December 1998 and THAT WAS ENOUGH.
0 Likes
While you're here, please consider supporting GamingOnLinux on: