After adding Linux support back in April, it seems it left Early Access early this month, although they don't seem to have actually announced the full release anywhere I could find. 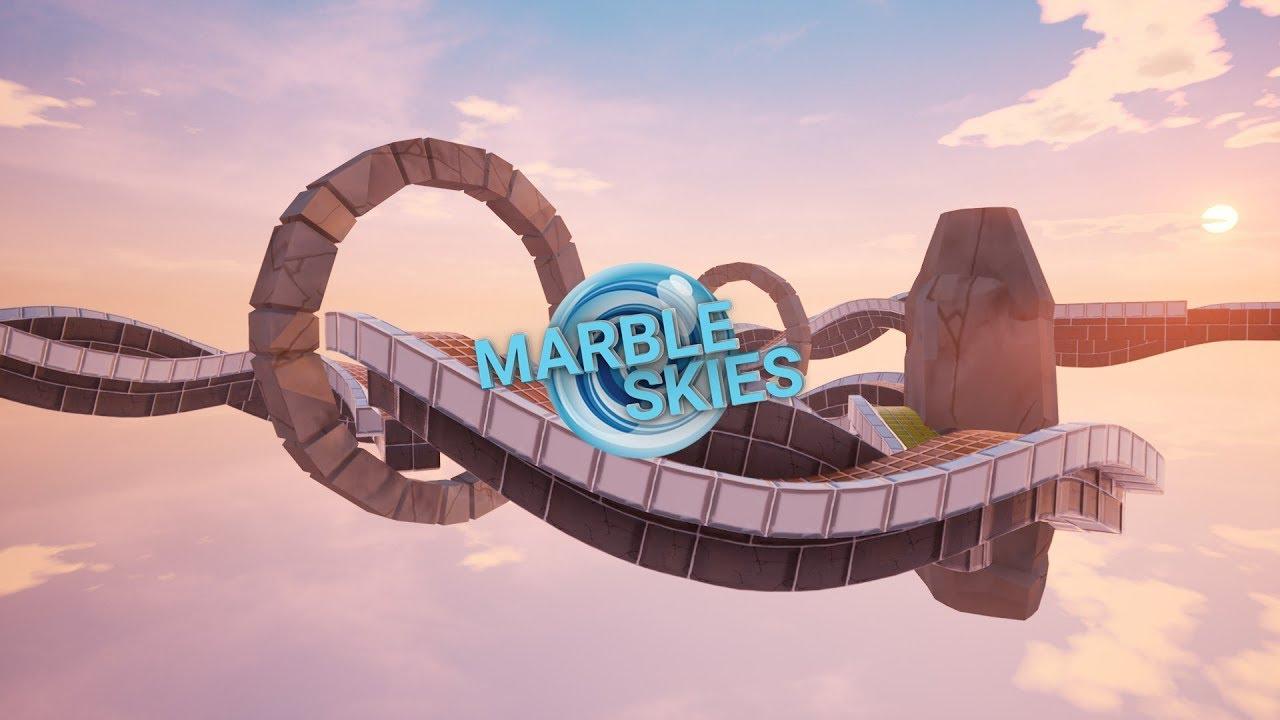 Recent announcements mentioned that multiplayer has been added, which is missing from the Linux version since it's currently out of date. Sounds like multiplayer is a little basic right now anyway, as they've only added in one mode which has no actual objective so it's more of a proof of concept. From what they said on Steam, multiplayer is all the Linux version is currently missing while they focus on developing that part of it.

It is a fun game though and it can be quite challenging. You can find it on Steam. It's 50% off until the end of the Steam sale in a few hours.

View PC info
Wishlisted. Looks pretty cool. I assume it will be both frustrating and relaxing at the same. I'm digging the sounds and atmosphere in the trailer video.
0 Likes
While you're here, please consider supporting GamingOnLinux on: