NVIDIA releases the GeForce RTX 2060 and 2070 "SUPER" GPUs, along with a new Linux driver

Today, NVIDIA's brand new "SUPER" series has been officially released, along with a new Linux driver. 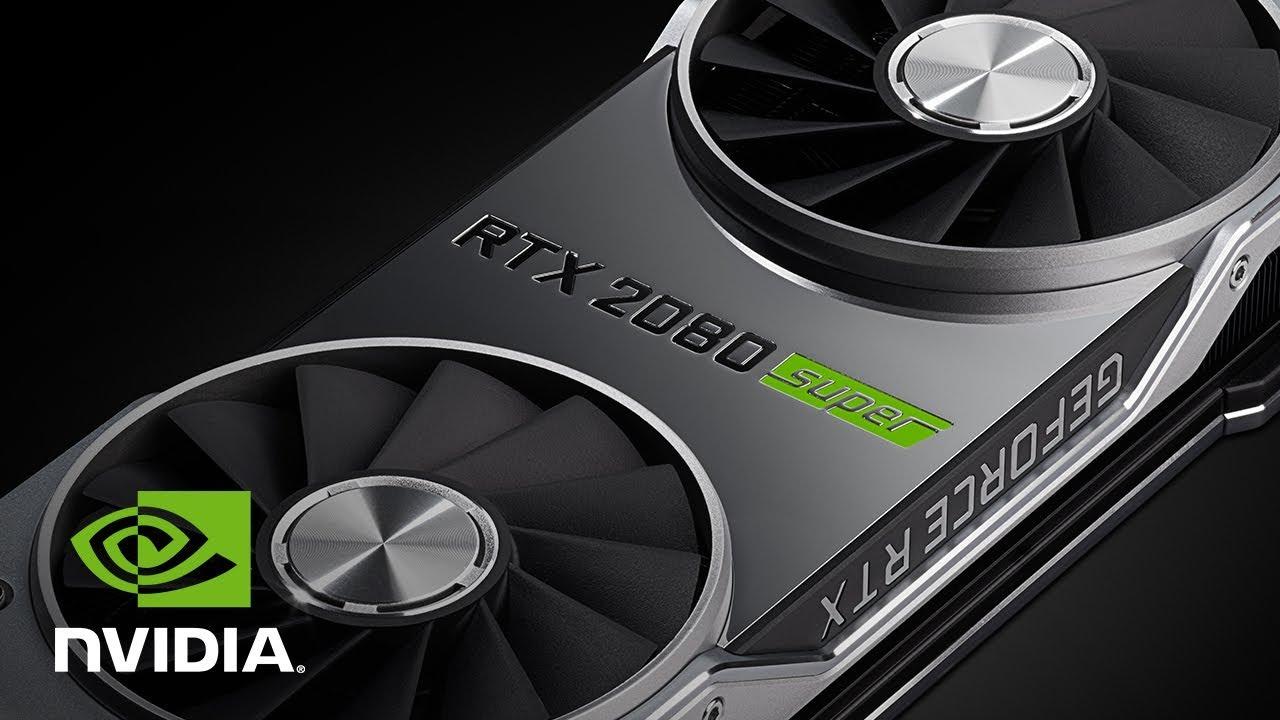 Both cards are based on the Turing architecture, come with 8GB GDDR6 as standard, they also both have a 14Gbps listed Memory Speed, a 256-bit listed Memory Interface Width and 448GB/sec listed Memory Bandwidth. As for the rest, I've listed some of the specifications for each below:

More info on the cards can be found on the official NVIDIA website.

Find the details on the new driver here.

Quoting: GuestNvidia: releases the driver with the hardware on the same day, even for linux.
AMD: "We are targeting a launch day driver [for Linux] but Windows obviously takes priority"(https://www.forbes.com/sites/jasonevangelho/2019/07/02/will-amd-radeon-rx-5700xt-graphics-cards-support-linux-gaming/#4e6d19043af9)

Sadly thats been the trend with AMD :( .Ryzen support seems a bit broken also, It always takes few weeks or a month to settle all the mess for AMD sadly. Ofc its probably not that huge deal as most users wont buy day one hardware, at least i guess, but still sucks.

Nvidia is Evil for many, but they always had drivers ready for the launch day.
4 Likes, Who?

Super is such a stupid name though. but whenever i see that name, somehow the voice of SuperHot (Game) level completion comes into my brain :D

View PC info
Maybe (SUPER) it was some kind of a in-house joke that got stuck and eventually promoted to official.
0 Likes
Purple Library Guy 9 Jul, 2019

QuoteBoth cards are based on the Turing architecture

In a broad sense, aren't all cards based on Turing architecture?

View PC info
Seeing as they're using Titanium (Ti) for their high end cards, maybe Strontium (Sr) would have been a good name for these souped-up ones.
0 Likes

Quoting: g000hSeeing as they're using Titanium (Ti) for their high end cards, maybe Strontium (Sr) would have been a good name for these souped-up ones.

Maybe that's exactly what they did. SupeR.
2 Likes, Who?

Quoting: XpanderSuper is such a stupid name though. but whenever i see that name, somehow the voice of SuperHot (Game) level completion comes into my brain :D

I was thinking the same thing!!! That game ruined the word "super" for me forever... BTW, I bought that during the Steam sale and while I can't see myself playing it a ton, it's SO well done, and perhaps the only game I've ever played that truly made me feel like a Jedi-Matrix level superhero...
2 Likes, Who?
1/4»
While you're here, please consider supporting GamingOnLinux on: