Ready your pickaxe for "UnderMine", releasing with Linux support on August 20th

Confirmed to be coming to Linux at the Early Access release on August 20th, UnderMine looks like a fantastic action-adventure roguelike.

UnderMine is an action-adventure roguelike with a bit of RPG tossed in. Blending combat and dungeon crawling from traditional roguelikes like “The Binding of Isaac,” with the progression of roguelites like “Rogue Legacy,” UnderMine delivers a fresh new entry to the genre. Mine gold on each run and increase the peasant’s power by finding powerful relics. Rescue NPCs and return them to the hub where they will open up shop and offer powerful upgrades for future runs. Delve deeper, exploring each new area, discover its many secrets and ultimately defeat its powerful boss.

Last night the developer announced the released date, I like how clearly they state platforms with Linux included and how they posted on Steam previously about the optimizations being done to ensure it's good across Linux, Mac and Windows. 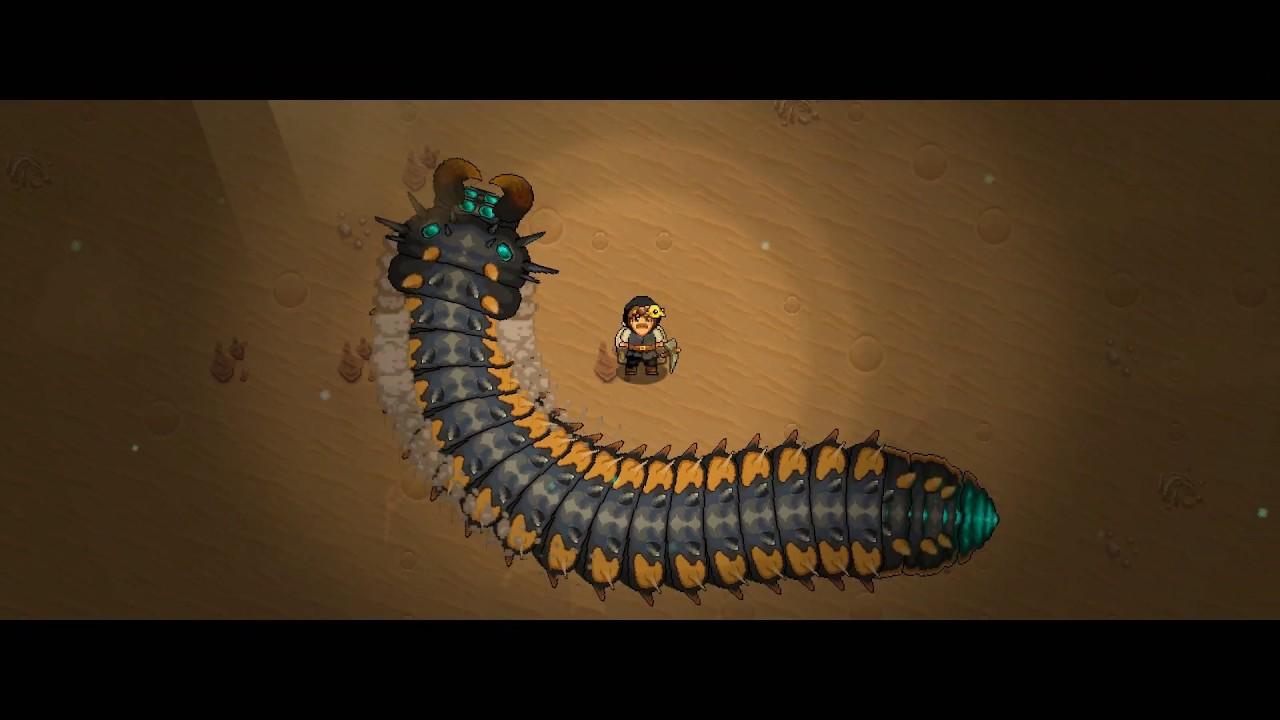 You can wishlist/follow it on Steam. If you do wishlist things on Steam, remember to set your platform properly to show up as a Linux wishlist.

I've sent over a key request, as it's one I absolutely love the look of, so hopefully I shall have thoughts sometime around the release.

View PC info
Well, finally! Been looking forward to this one. Still ages away to be honest, but it's nice having an actual release date now, at least!! Insta-buy for me.
0 Likes

View PC info
Moonlighter, is that you? :P
0 Likes
While you're here, please consider supporting GamingOnLinux on: