Release v0.2.3 code-named "Tim the Enchanter" went live yesterday and it's not just a bug-fix release adding in a bunch of new features. 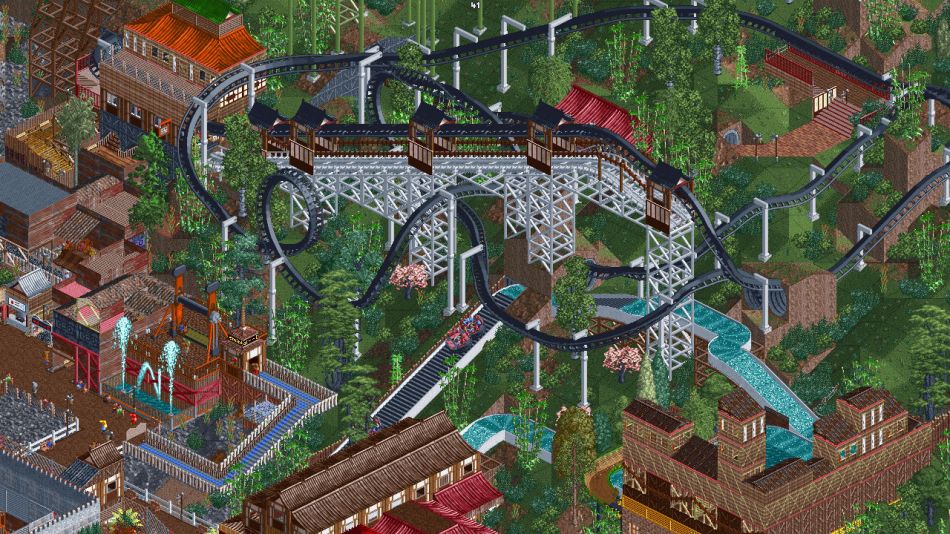 Additionally plenty of bug fixes did make it into this release including multiple OpenGL rendering fixes, improved networking for multiplayer and so on.

Another fantastic FOSS game engine keeping a classic and much loved game alive, incredible work from the developers on this one. Really great to see more of this!

View PC info
this project is amazing. so much heart and work put into it, i don't think the game could be done more justice. even the added features are very fitting. incredible is a good word. i've yet to try the multiplayer though
0 Likes

Phlebiac 11 Jul, 2019
View PC info
Looks like I have the original game on Steam, which made me think about a cool project: a Steam compatibility tool that would auto-download the latest open source engine and launch the game with that.

But rather than launching DOSBox, it would have to support specific games/engines.
0 Likes
While you're here, please consider supporting GamingOnLinux on: