While Linux support for Episode 3 of Damsel has come a little later, it's now available as of the latest update to this challenging action platformer. Note: You can see some of my previous thoughts here.

Episode 3 includes 25 new missions, with 5 new environments. That's not all though, they've also now replaced the 3-shot system it originally had with a single-shot with a cool-down, they say that it makes the game easier to understand and provides more consistent gameplay". 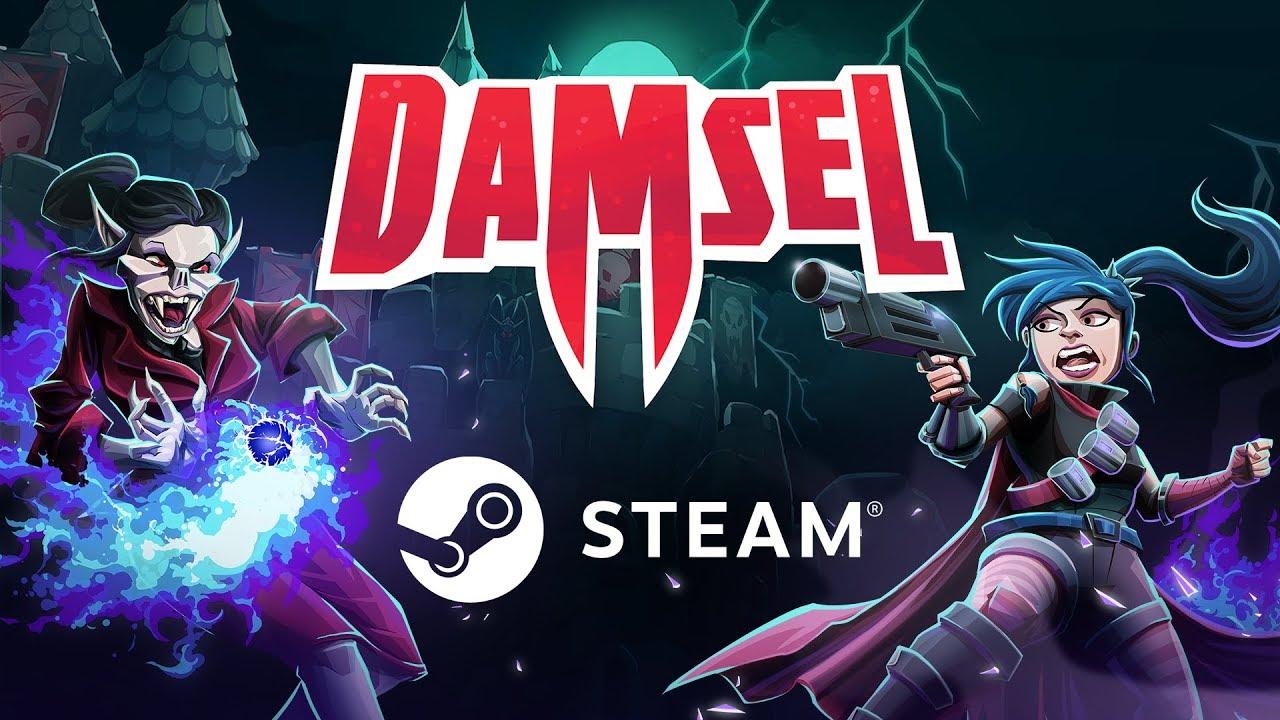 Additionally, you can now have multiple save slots if you fancy mixing things up on a different run. Also, this means you can only change to the higher or lower difficult modes, Hothead and Chillout, when making a new game. Not all games do allow you to change the difficult when you've already started but I just hope that doesn't cause issues for some, who get through say half of it and then find it too hard to have to start over on a lower difficulty rather than just getting the option to change it. A minor point overall but I felt it worth mentioning.

On a more positive note, they've improved the leaderboard system with it now showing at the end of each mission, along with the leaderboards now being fully cross-platform from PC to Console. There's also five new Steam Achievements to get through.

In the next set of planned updates they will be adding in input rebinds, quality adjustment settings along with fixes to some possible sound and rendering issues users have noted.

As I mentioned in my previous article, I was keen to play more when Episode 3 arrived and now that it has, I went back to it and played it through and it continues to be a very fun action platformer. The mix of fast-paced action that rewards quick reaction times, with the comic book styled story elements between missions make it a very compelling game. You can find Damsel on Steam.