Surprise - Supraland for Linux is now available on GOG

I will admit, I am quite surprised. Supraland from Supra Games recently released on GOG and it was only for Windows. The developer said some odd things about it all and now it seems they changed their mind, thankfully.

Today, the Linux version of Supraland officially went live on GOG and GOG themselves sent over a copy for me to check out. I've already played through the demo on Steam and apart from some performance issues here and there, it's a delightful game. 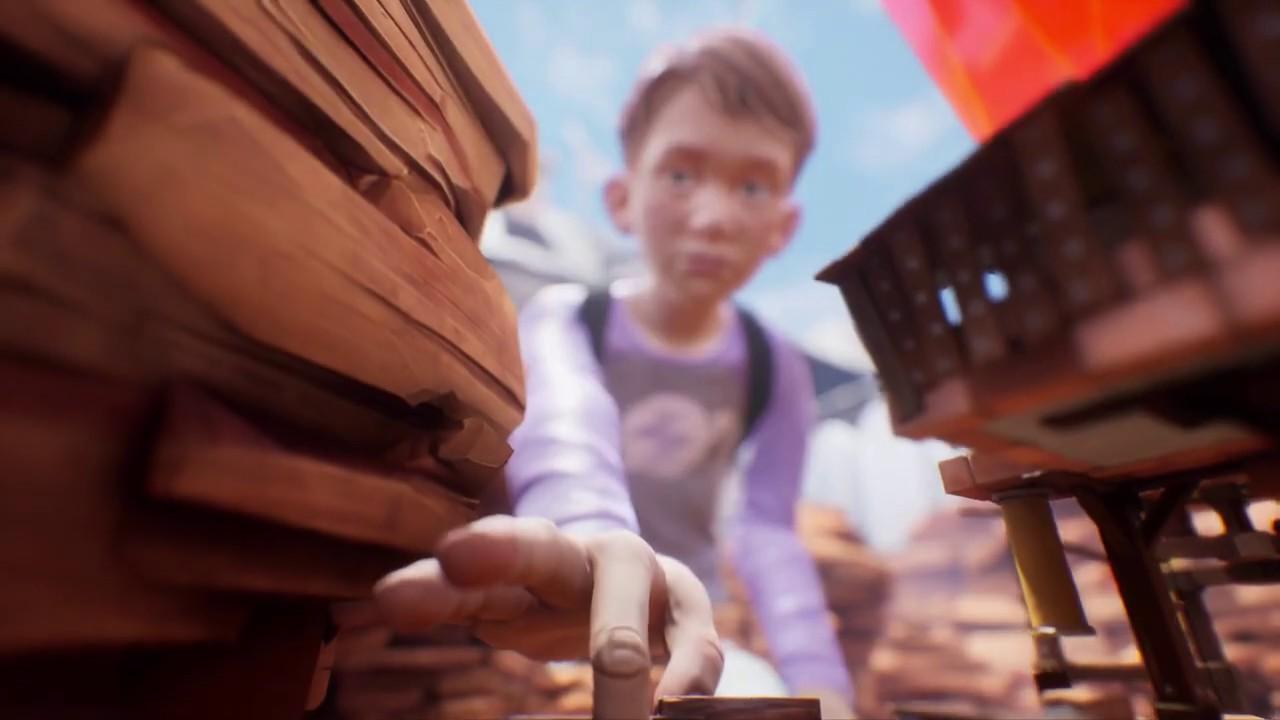 If you've not played it, the whole game is incredibly colourful with an sort-of open-world 3D setting in a literal sandbox. You're basically running around something designed by a child, complete with blocks that look like Lego. It's stylish, the puzzles and exploration are great and I love finding secrets.

No issues with the GOG version, runs as expected. Nice to be able to continue progress from the demo too!

Always nice when a story has a happy ending. So now you can pick up the Linux version of Supraland on either GOG or Steam and both stores have the demo too.

As a reminder Supra Games are also currently crowdfunding for Supraland 2 on Kickstarter, which is confirmed to be coming to Linux as well.

Quoting: MekaDragonI wouldn't call the performance issues like "here and there" when it can barely achieve 50fps everything in the lowest setting on my GTX970 and i5 4670k@4.00GHz...

View PC info
That's quite generous of them to be honest.

Real talk, GOG doesn't have a very large market of gamers relative to Steam, and neither does Linux obviously (I mean, I know it sucks to say that but.. well it's true). The developer could have phrased his earlier statements better but they were right about how niche that is. The number of Linux sales they'd likely get for an indie game on GOG is probably pretty low. They really didn't need to do this from a strictly profit driven perspective, so it's quite awesome of them to do this.

Windows and Linux support, no MTX or expensive DLC, a Demo, Steam and GOG releases and no exclusivity in sight, that's a very awesome way to release a game, really supporting consumers and choice of platform/store. Developers like this one really do deserve as much support as we can offer.

I know the Linux port still has some performance issues, but the fact that the developer bothered with a native port when their game was already Platinum for Proton is fantastic, and I'm sure they'll eventually figure out the performance issues.
11 Likes, Who?

View PC info
I picked this one up on Steam about a week ago and I've sunk in about five hours. The performance for me has been solid and I haven't noticed many dips below 60fps with everything turned up at 1080p. This is on a 2700x and RX480 with Mesa 19.1. There was some shader compilation stutter but it's been an overall smooth and interesting experience. Thankfully there's a demo you can try out, the performance didn't really vary for me between that and the full build.
7 Likes, Who?

View PC info
I also picked this one up during the summer sale and it's been fun. Performance varies between 40-50fps maxed at 1440P which is fine for a game like this with freesync. I'll have to see if I have vsync forced. It's impressive to see an Unreal 4 game run so well natively.

Quoting: PatolaThankfully this game did not go the Witcher 3 way. The collective reaction and the complaints about performance made me fear it would happen.


0 Likes
1/5»
While you're here, please consider supporting GamingOnLinux on: