Good news everyone! Canonical will now be offering NVIDIA users up to date graphics drivers without the need to resort to a PPA or anything else.

Since this will be for the Ubuntu LTS releases, this means other Linux distributions based on Ubuntu like Linux Mint, elementary OS, Zorin OS and probably many others will also get these updated NVIDIA drivers too—hooray!

This is really great, as PPAs are not exactly user friendly and sometimes they don't get the testing they truly need when serving so many people. Having the Ubuntu team push out NVIDIA driver updates via an SRU (Stable Release Update), which is the same procedure they use to get you newer Firefox version, is a good way to do it.

Announced on Twitter from the official Ubuntu account, it links to this great video from The Linux Experiment (hi Nick!) to talk about it: 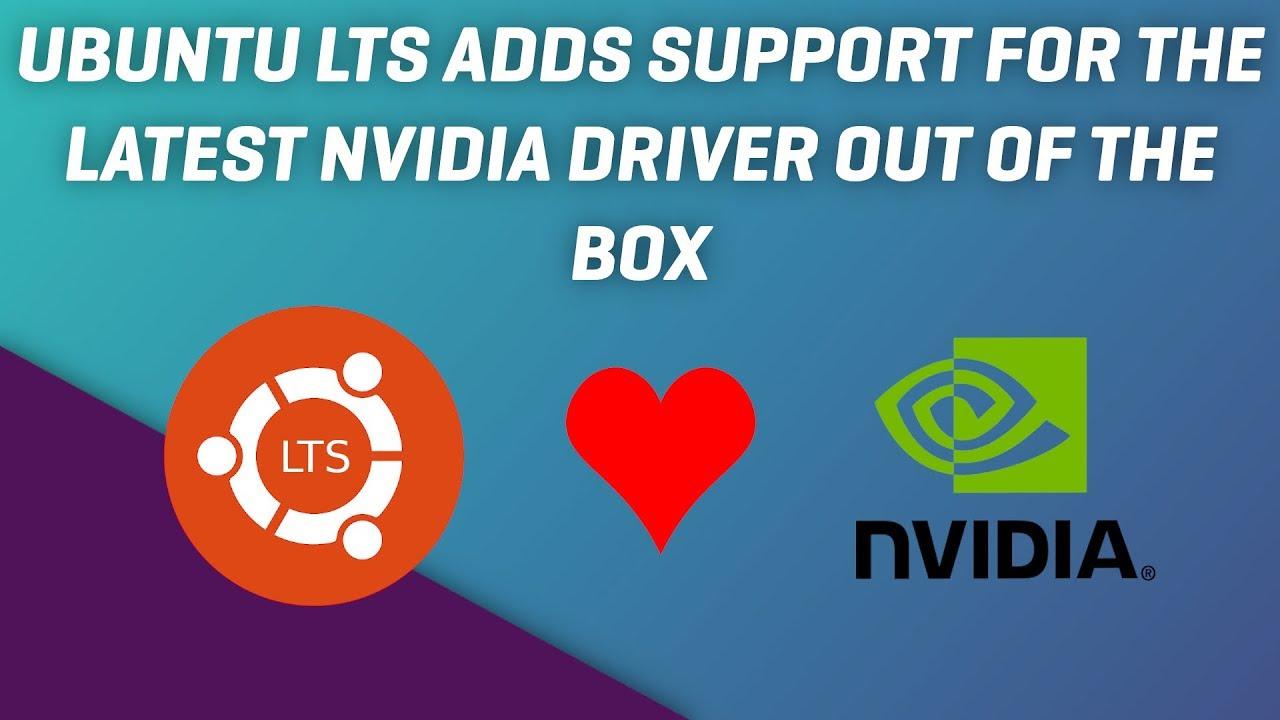 You can see the official bug report about it here on Canonical's Launchpad, showing it has been accepted.

Since Ubuntu is widely seen as the beginner Linux distribution, no longer having to tell people to "go add this PPA" and getting a confused face back will be very nice indeed. It's especially good for gaming, since often new games (and new Steam Play versions) need a newer driver than what Ubuntu was providing.

View PC info
That really is a good thing. Basic things like GPU drivers shouldn't require any user input (though still allow it of course).

Ubuntu GPU drivers are usually VERY outdated, though, I'm not sure if that will resolve this issue.
I was very happy to see that - when I tested Manjaro - it just automatically installed the very latest NVIDIA driver for me, which is months ahead of the one I had under Ubuntu...
3 Likes, Who?

Isn't that what this news is all about?
7 Likes, Who?

View PC info
Great move. I hope Debian does a similar thing adding upstream or more up to date Mesa/Kernels too.
0 Likes

Don't listen to him. He's lying!

I don't really see it from the article text, to be honest. "Up-to-date" by Canonical standards can really mean quite a range of time ;) Currently, in the "usual" PPA, 4.18.XX is the up-to-date one...

View PC info
It looks Ubuntu is coming back to Desktop users.
0 Likes
1/4»
While you're here, please consider supporting GamingOnLinux on: