OpenHMD version 0.3.0 is out, almost three years after the last version

The team behind OpenHMD have now officially announced version 0.3.0, which comes with a huge amount of changes and new hardware support.

What exactly is OpenHMD? Its aim is to provide a FOSS API and drivers for hardware like Virtual Reality Headsets and Controllers. They're hoping to support as many devices as they possibly can, while also being cross-platform.

As of this update, they have also now finalized their Controller API, making it clear they're not aiming to support all game controllers as there's already stuff out there to do that. They're focusing directly on controllers that "are directly part of VR ecosystems".

They also upgraded their OpenGL example to use SDL2 for "more debug functions, controller support, and convenience". Sounds like a lot of impressive work goes into OpenHMD! They're also working to release more often on a new schedule.

You can see their full blog post on it here.

View PC info
I like their humour. Naming the release "Djungelvrål" (Roar of the Jungle) after the Swedish candy: 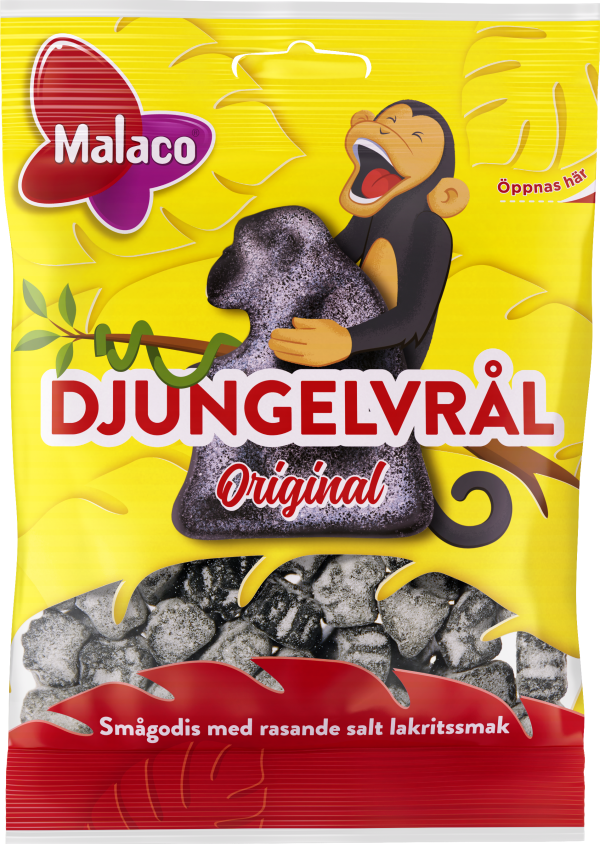 It's that extremely salty liquorice that few people outside of Scandinavia enjoys :-)

Quoting: F.UltraI like their humour. Naming the release "Djungelvrål" (Roar of the Jungle) after the Swedish candy:

It's that extremely salty liquorice that few people outside of Scandinavia enjoys :-)

It's a good thing they didn't name it after a popular Spanish chocolate: 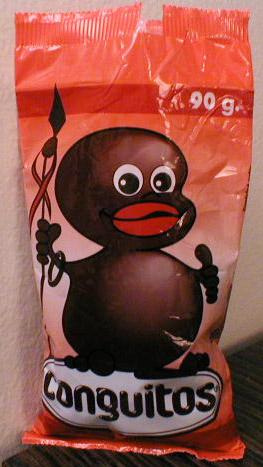 View PC info
I hope they'll support positioning too, including for Valve Index.
0 Likes
While you're here, please consider supporting GamingOnLinux on: