In the announcement, it seems this is part of a marketing drive for their new game Planetoid Pioneers Online. Quite a nice way to do it though, I'm certainly not complaining. I think it would be great if more developers did this to their older games to help them live on. 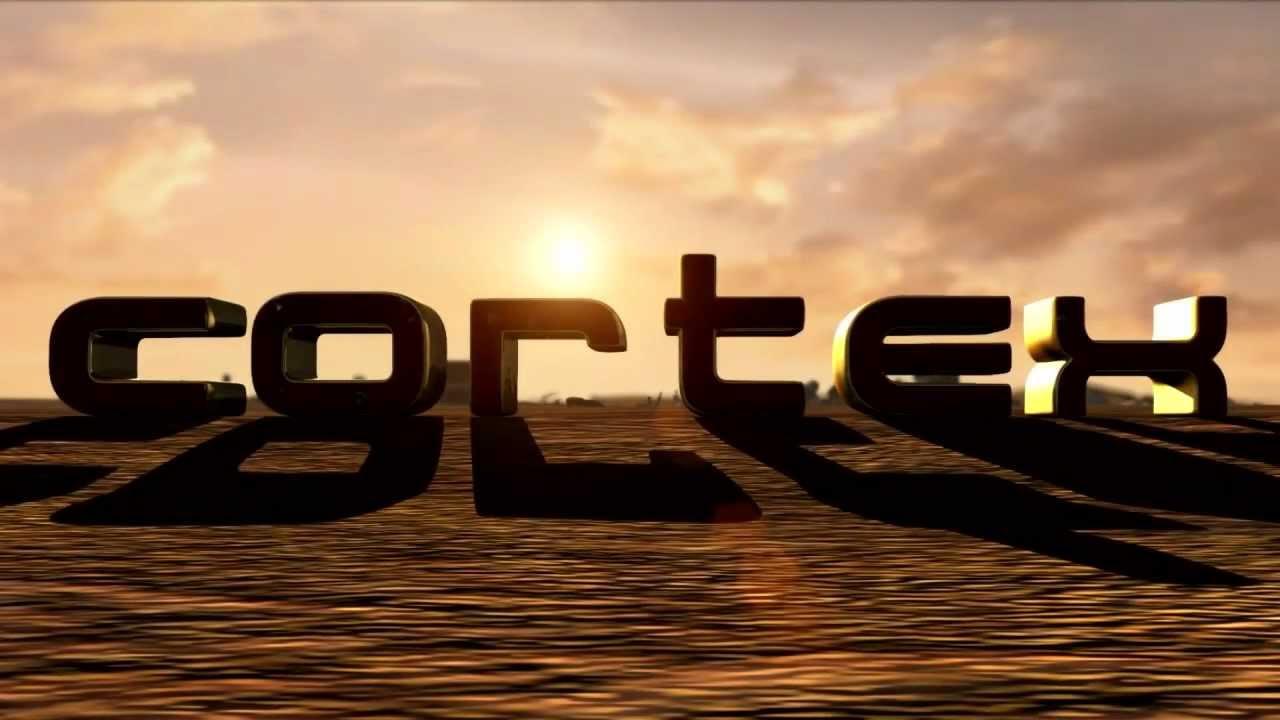 You can find it on GitHub. Like a lot of open source releases, it does require the game data so you need to own a copy. In this case though, it needs the "B33" beta version on Steam from the "ccoss" branch and not the currently released B32 build. However, it seems they haven't actually made that branch public yet…woops.

As a bit of interesting history, Cortex Command released for Linux as part of the second Humble Indie Bundle. Sadly, the Linux support seems to have lagged quite far behind. Checking on it on Humble, the latest update to the Linux version was back in 2012. On Steam, they did add a Linux content depot, but they never released it fully. Hopefully with it now being open source, Linux support could be pushed further.

I made a build script and the necessary changes to get it built and running on Linux.
5 Likes, Who?

View PC info
Like so many things, it makes me sad that the Humble Bundles did not continue trying to promote free source code releases after the first Humble Indie Bundle.

Good on Data Realms for making the move on their own though.


Last edited by Hamish on 14 July 2019 at 9:19 pm UTC
1 Likes, Who?
While you're here, please consider supporting GamingOnLinux on: