Kodera Software have released a new trailer for their hard sci-f game Rings of Saturn, with a release date teaser for Steam Early Access included.

Currently available early on itch.io with a hybrid Early Access/Crowdfunding campaign, the new trailer below says it's "Coming into Early Access with Perseids of 2019" which is for the wider Steam release: 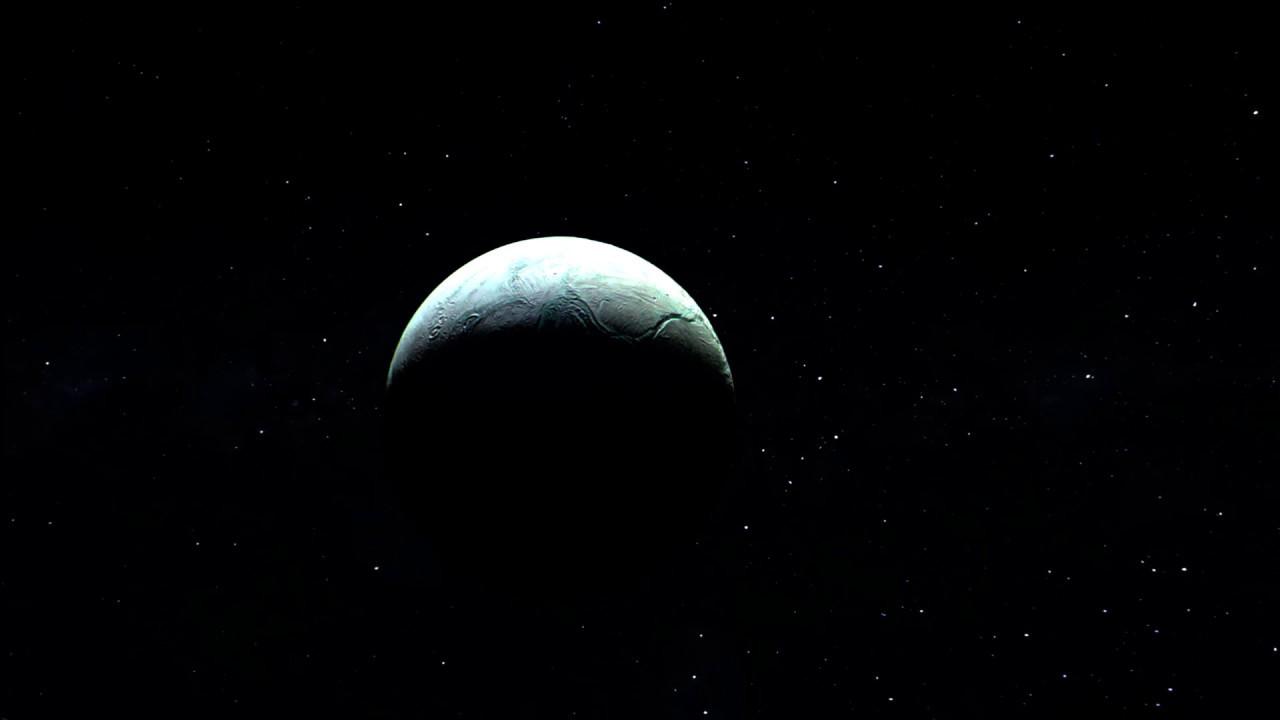 For those confused, that's the Perseids meteor shower. Speaking to the developer personally, they confirmed the actual exact date for Steam should be August 12th. As for the campaign on itch, it seems to have done okay. The developer has managed to get nearly $900 in funding. While that's not really lot to make a game, the developer did say they have other income to support it.

Pick it up early on itch.io or wishlist/follow ready for next month on Steam. Both stores also have a demo available to try now, which is kept up to date with the full version.

The developer has kindly provided us with some early keys, so one of us will be taking a look when it's ready for us to do so around the release.

It's also another game made with Godot Engine.

We do often include affiliate links to earn us some pennies. We are currently affiliated with GOG and Humble Store. See more here.
About the author - Liam Dawe
I am the owner of GamingOnLinux. After discovering Linux back in the days of Mandrake in 2003, I constantly came back to check on the progress of Linux until Ubuntu appeared on the scene and it helped me to really love it. You can reach me easily by emailing GamingOnLinux directly.
See more from me
Some you may have missed, popular articles from the last month:
The comments on this article are closed.
2 comments
Purple Library Guy 13 Jul, 2019
Something about the initial views of the spacecraft in the trailer made me flash on Sunless Skies. I guess the boxy shape was a lot like Sunless Skies' little locomotive thingie.
0 Likes

View PC info
I've been keeping an eye on this title since it's first annouoncement. And I'm getting more and more excited each time. Think I might just take the plunge and grab the ringer versions off itch right now.

FYI @liamdawe, I believe the full name of the game is "Delta V: Rings of Saturn", where the are using the greek letter, Δ, denoting 'delta'.
0 Likes
While you're here, please consider supporting GamingOnLinux on: